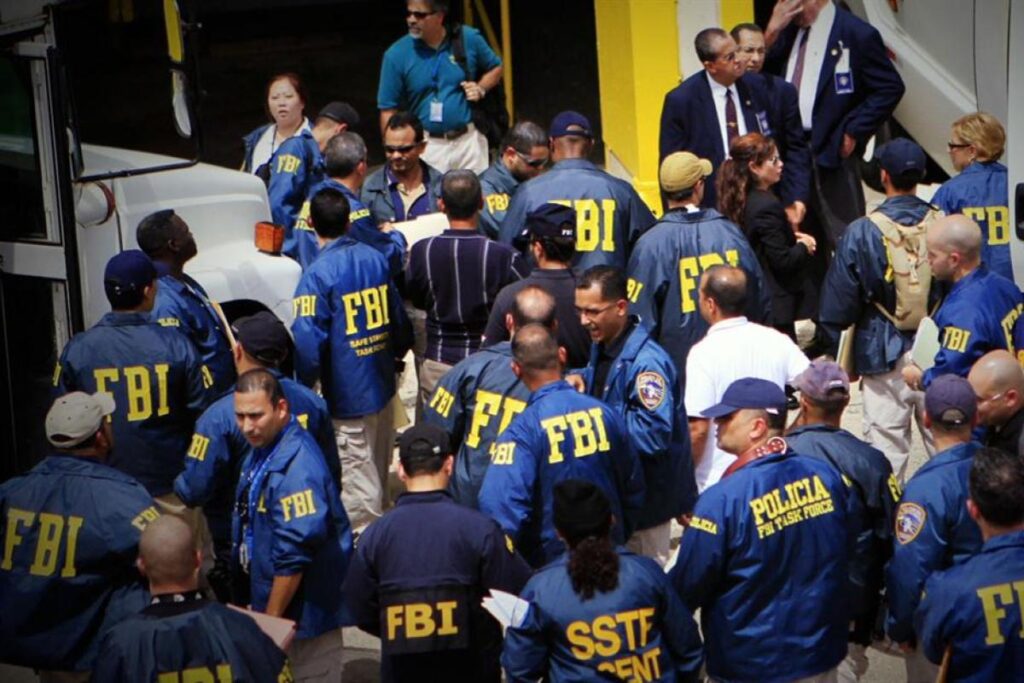 Today, the FBI released detailed data on over 11 million criminal offenses reported to the Uniform Crime Reporting (UCR) Program’s National Incident-Based Reporting System (NIBRS) in 2021 via NIBRS, 2021; NIBRS Estimates, 2021; The Transition to the National Incident-Based Reporting System (NIBRS): A Comparison of 2020 and 2021 NIBRS Estimates; and Crime in the United States (CIUS), 2021.

For years, the FBI’s UCR Program has provided annual snapshots of crime in the nation. This year, users will notice a difference in the data because it was exclusively collected via NIBRS in 2021. Both the NIBRS, 2021 and CIUS, 2021 releases are based solely on these NIBRS submissions.

Establishing NIBRS as the national standard for crime data provides the opportunity to know more about, and better understand, various facets of crime in our nation. NIBRS provides an avenue for the UCR Program to estimate the amount of arson committed each year, estimates on drug offenses by drug type, and victimization estimates. NIBRS also provides estimates on victim and arrestee demographics, including age, sex, and race.

When the annual Crime in the United States data is released this fall, it will look different from previous releases.

In anticipation of UCR’s evolution to NIBRS, the FBI collaborated with the Bureau of Justice Statistics (BJS) to develop comprehensive methodologies to bring a NIBRS estimation process to fruition and establish 2021 as the first year in which all crime estimates can be based on NIBRS data. Together, the FBI and BJS developed and tested statistical procedures that assess the quality and completeness of NIBRS data, created methods to adjust for non-transitioned agencies, crafted estimation procedures for generating reliable and accurate national indicators as new agencies report NIBRS data, and established a semi-automated system for producing national estimates of key crime indicators on an annual basis.

Overall, the analysis shows violent and property crime remained consistent between 2020 and 2021. While the aggregate estimated violent crime volume decreased 1% for the nation from 1,326,600 in 2020 to 1,313,200 in 2021, the estimated number of murders increased from 22,000 in 2020 to 22,900 in 2021. The increase of murders constitutes a 4.3% increase. The robbery rate decreased 8.9% from 2020 to 2021, which heavily contributed to the decrease in overall violent crime despite increases in murder and rape rates at the national level. It is important to note that these estimated trends are not considered statistically significant by NIBRS estimation methods. The nonsignificant nature of the observed trends is why, despite these described changes, the overall message is that crime remained consistent.