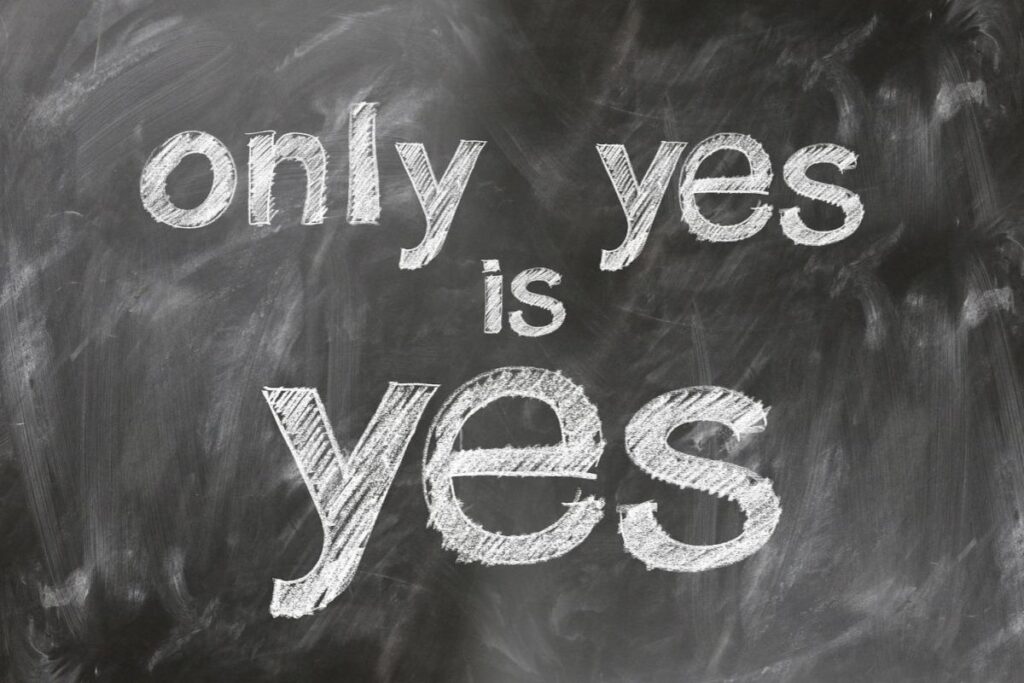 The sport sector is alarmingly vulnerable to sextortion, found a new report released today by Transparency International. Hierarchical structures and deeply-rooted sexism are amongst the factors that lead to widespread sexual abuse in every sport across every region of the world.

Following the many stories that have come to light in recent years in sports from gymnastics to football to tennis, Transparency International publishes this report to shed light on the causes and make recommendations to governments and sport organisations on how they can end the abuse.

On Your Marks, Set… Stop!: Understanding and Ending Sextortion in Sport focuses on sextortion – the abuse of power to obtain a sexual benefit, a form of both sexual abuse and corruption. Many cases of gender-based violence in sport can be considered sextortion because authority figures demand sexual benefits to determine placement on teams, tournament attendance and scholarship awards.

This report was supported by the Friedrich Naumann Foundation for Freedom and features case studies from many countries, including Germany, Mexico, Romania and Zimbabwe, to depict the widespread nature of sexual abuse as a problem that affects all sport in all regions of the world. In Germany, one survey of elite athletes found that one in three athletes experience sexual violence, with women facing even higher numbers.

The report found that a hyper-masculine culture and resistance to external regulation or investigation fuel sextortion in sport. With leadership positions held almost exclusively by men, “old boys’ clubs” protect the status quo, allowing those in power to exploit people in situations of vulnerability – including women, people with disabilities and the LGBTQ community. They also reinforce a widespread culture of silence and impunity. The lack of independent oversight, combined with a cultural environment that encourages athletes to tolerate abuse and put their team or results above their own wellbeing, makes it difficult for survivors to report abuse. The close relationships between coaches and athletes blur boundaries, conceal abuses and further disincentivise reporting. When athletes do speak up, they are often treated with distrust or contempt, and may face retaliation.

Sylvia Schenk, chair of the working group on sport at Transparency Germany said:

“The lack of control and accountability at every level of sport organisations leaves athletes vulnerable. As we watch the excitement of the French Open, we cannot forget the players who aren’t there after having suffered from sexual abuse. From China’s Peng Shuai whose alleged assault by a senior government official was covered up, to the U.S.’s Kylie McKenzie, who no longer has a chance to compete after facing long-term harassment and abuse from her association-assigned coach – far too many have faced the consequences of a sexist and exploitative system.”

The report identifies weaknesses in sport organisations’ systems. Many have failed to develop adequate internal prevention, detection and reporting mechanisms for abuse. Organisations also lack the ability to investigate abuse due to inadequate resources, capacity and expertise, and questionable independence of investigators.

To stop enabling abuse, sports organisations and governments must act. The first line of defence is to prevent abuse before it happens with a transparent culture and strong prevention frameworks, including education on sextortion and other sexual abuse as well as the broader ramifications of sexism. Organisations must promote leadership roles for women and underprivileged communities to end the concentration of power among men and culture of objectification. The report also calls for more effective reporting mechanisms, independent investigations and clear sanctioning regimes for sextortion at all levels. In turn, governments must do their part to regulate organisations and use financial incentives to encourage stronger policies.

“It is time to change the culture of silence and impunity for all forms of abuse in sport. Sports organisations, governments and civil society must take abuse seriously and act now to stop sextortion. Countering sexism and promoting the participation of athletes – especially women – in decision-making and governance are key. Everyone, regardless of gender, should have the right to safely enjoy sport, without fear of falling victim to sextortion.”

May 23, 2022 Published by The Transparency International Org.