Dubai Benefiting from Sanctions on Russia 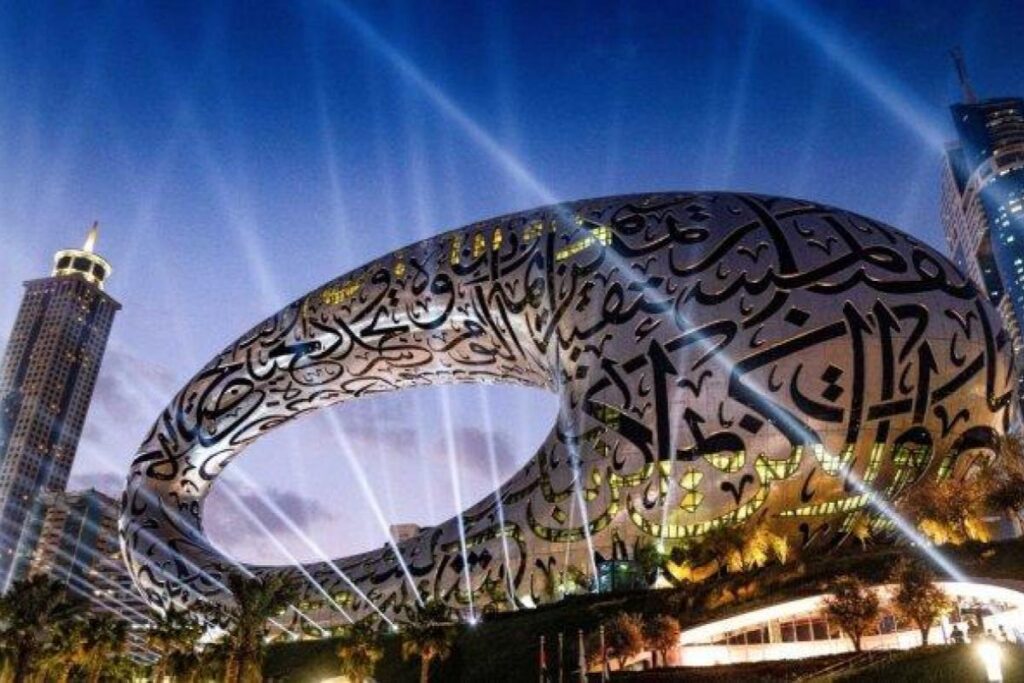 Russian energy and commodity companies used to use Swiss financial services, but are now facing difficulties due to Western sanctions and are looking for another solution. Meanwhile in the UAE, get ready for a moment and try to make Dubai a world trade center. Russia’s 3 major oil producers are considering moving their trade departments there.

The war between Russia and Ukraine that began about four months ago continues and with it the harsh sanctions designed to put pressure on President Vladimir Putin. In the background, there are also those who benefit from these sanctions. One of those profiteers is Dubai, to which more and more Russian businesses that used to use Switzerland’s services to find buyers for Russian goods in the world have recently flocked, but are now facing difficulties in the Western country due to sanctions.

An acquaintance of Abramovich sues the workers: “Block account because of sanctions on Russia”

“This is blackmail”: what does Putin’s threat mean for the gas supply to Europe’s economy?

Deficiency of deodorant spray Dove, Ex and Rexona – because of the sanctions on Russia

According to the Bloomberg news agency, three of Russia’s largest oil producers, including Rosneft, Gazprom and Lukoil, are considering moving their trade departments to Dubai and a number of other companies have already done so.

Western sanctions have made Russian trade a particularly difficult task, with the official restrictions also adding “self-sanctions” of banks, insurance companies and transportation companies that have decided on their own initiative to stop their business with Russian companies.

For example, while current sanctions do not include agricultural products, Solaris, a Russian wheat trading company, opened offices in Dubai last week after running into difficulties in financing Swiss banks, which prefer to stay away from Russian goods.

This situation is now opening the door for Dubai, which has so far refrained from imposing sanctions on Russian companies and citizens, and is assisting it in its attempt to compete in Switzerland as a world trade center for goods.

“Trade will continue and countries from the East and the Middle East will benefit compared to the current commodity trade driven by European businesses,” said Water Jacobs, director of the Erasmus Commodity and Trade Center at Erasmus University in Rotterdam in the Netherlands.

Although Switzerland maintains a certain neutral status and does not allow its weapons to reach the conflict zone, it has been subject to EU sanctions that significantly restrict trade in certain Russian goods, as well as the activities of Russian banks and Kremlin associates.

For example, Switzerland has claimed to join Western sanctions that seek to ban Russian oil insurance and its transportation to EU countries by the end of this year. “We include all EU laws in Swiss law,” said a spokesman for the Swiss Chamber of Economy.

If the additional sanctions are implemented, they will make it very difficult to trade with Russia and join previous sanctions announced as early as last April, which include a total ban on trade, sale and the provision of financial services to Russian energy companies.

“Most of the time, energy trade between Russia and China is done through Swiss companies, with financial assistance from a banker in London. Who wants to do that now?” Jacobs said. “It is likely that anyone who does want to do so will have to operate under a different jurisdiction.”

In Dubai we were preparing for this moment.

Meanwhile, since the invasion of Ukraine the UAE has managed to attract wealthy Russian citizens along with their capital, and now it seems that Russian government businesses and private goods companies are operating in a similar direction.

In fact, the UAE has prepared a financial infrastructure designed specifically for this purpose. In recent years, the banks in the union have become the main breadwinners of the commodity trading industry.

Although cities in Dubai have not yet become global trade centers like Singapore, London and Geneva, the country’s many free trade areas alongside its proximity to major energy producers in the Middle East and particularly low tax rates have made it a worthwhile place for practitioners in the field.

Last year the Dubai Commodity Center co-hosted with the Moscow Chamber of Commerce an event designed to attract Russian businesses into the country. “Dubai has become a global commodity center. It has the right infrastructure, transportation and services to help these companies,” said Najla al-Qassimi, director of an international relations research institute located in Dubai and formerly in Geneva.