Panama Papers leaker speaks for the first time: “It’s hard to believe that it will ever be safe for me to be exposed” 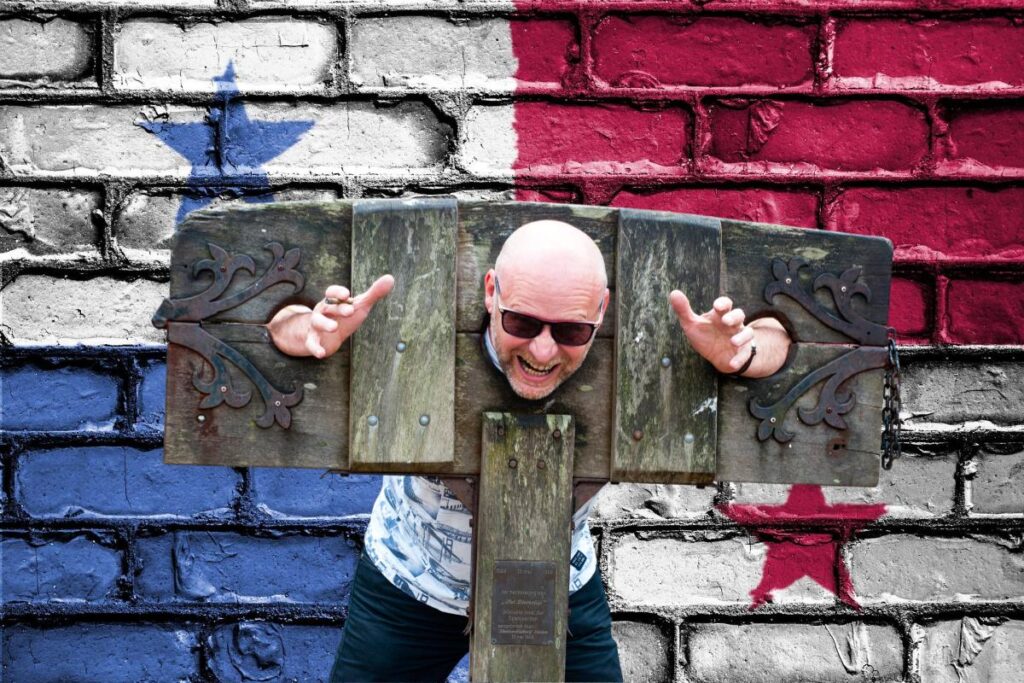 Six years after the huge leak of the “Panama Papers”, someone called “John Doe” gives an interview using encrypted messaging software. He is still afraid of criminal organizations and oligarchs exposed in the leak, confirms for the first time that he sold the documents to the German government and states: “Straw companies make atrocities possible”

In 2015, an anonymous source contacted the German newspaper Süddeutsche Zeitung. He gave journalists Frederik Obermaier and Bastian Obermayer more than 2.6 terabytes of confidential financial information from a Panamanian law firm called Mossack Fonseca. The firm, one of the most important service providers at the time in the shadowy world of offshore companies, provided services to companies opened in tax havens, sometimes with the intention of hiding or disappearing assets and money. The two journalists contacted the international investigative organization ICIJ and a year later the huge “Panama Papers” project was published. Around the world, hundreds of articles were published at the same time that exposed, among other things, the assets of politicians, public figures, criminals, and more – and brought to the public’s attention aspects of the financial conduct of the rich and connected that had been hidden until then.

The leak, which later won the Pulitzer Prize and was even made into a movie on Netflix (“The Laundromat” with Meryl Streep, Gary Oldman and Antonio Banderas), led at the time to the resignation of Prime Minister of Iceland Sigmundur Davíð Gunnlaugsson and Prime Minister of Pakistan Nawaz Sharif. According to various calculations, governments around the world managed to recover more than 1.3 billion dollars thanks to materials discovered in the leak.

Now, six years after the leak, the person known as “John Doe”, the man behind the Panama Papers leak, is giving his first interview to those two journalists from Paper Trail Media. The interview is published in the German Der Spiegel and at the same time in dozens of media outlets in the world, including the Guardian and La Monde. In Israel it is published by Uri Blao of Shumir, who at the time led, together with journalist Daniel Dolev (now also of Shumir), the publication of the Panama Papers in Haaretz newspaper. The exposure in Israel encompassed over 600 Israeli companies and businessmen, including Idan Ofer, Teddy Sagi, Dov Weisglass and more.

The source of the leak was not revealed by name or position and the interview with him was carried out using encrypted messaging software. According to him, although fame and publicity were not his motives, he sometimes hesitates whether to be exposed and take credit for the leak. In the meantime, he adds, the fear of the consequences of revealing his identity is greater than the temptations involved. “There are so many international criminal organizations in the Panama Papers that it is hard to believe that it will ever be safe for me to be exposed,” he says. Later in the interview, he spoke again about his fears of being hurt by the materials revealed in the leak regarding Russia and various oligarchs.

When asked why he decided to speak now, he replied that he felt that there was an “extreme imbalance” in the world, which he said was manifested in the rise of global fascism. “When it was necessary, the US served as a balancing force against totalitarian regimes. This balance has ceased to exist,” he said. In this context, he referred, among other things, to the alleged use of straw companies by Vladimir Putin’s Russia to secretly support the regime’s actions, including the war in Ukraine. “Straw companies make atrocities possible,” he said.

The interview mentions, among other things, reports from 2017 according to which the German Federal Police received the Panama Papers in exchange for five million euros. From Germany, the leaked materials were transferred to dozens of countries, as far as is known to Israel as well. According to the publications at the time, the documents pertaining to the citizens of that country were transferred to each of the countries and not all the documents. At the time, the Tax Authority even arrested Israelis who appeared on the list on suspicion of tax evasion. The source confirms in the interview that he is the one who sold the documents to the German government, but expresses anger that the German government did not meet its obligations to him, including the financial ones. The source did not specify which obligations were not met.

The source expresses satisfaction with the impact created by the Panama Papers. “What the ICIJ achieved was unprecedented and I am very pleased and even proud that significant reforms have taken place following the Panama Papers,” he said. And yet, according to him, it’s not enough: “We need public access to company records in places like the Virgin Islands, Seychelles and Delaware. If we hear objections to this, they come from politicians we need to wake up.”

The journalists conclude the interview with the question of whether the leaker would repeat his actions even today. “Without thinking twice”, he answered.

July 22, 2022 Published by Hashomrim The Center for Communication and Democracy Ltd.