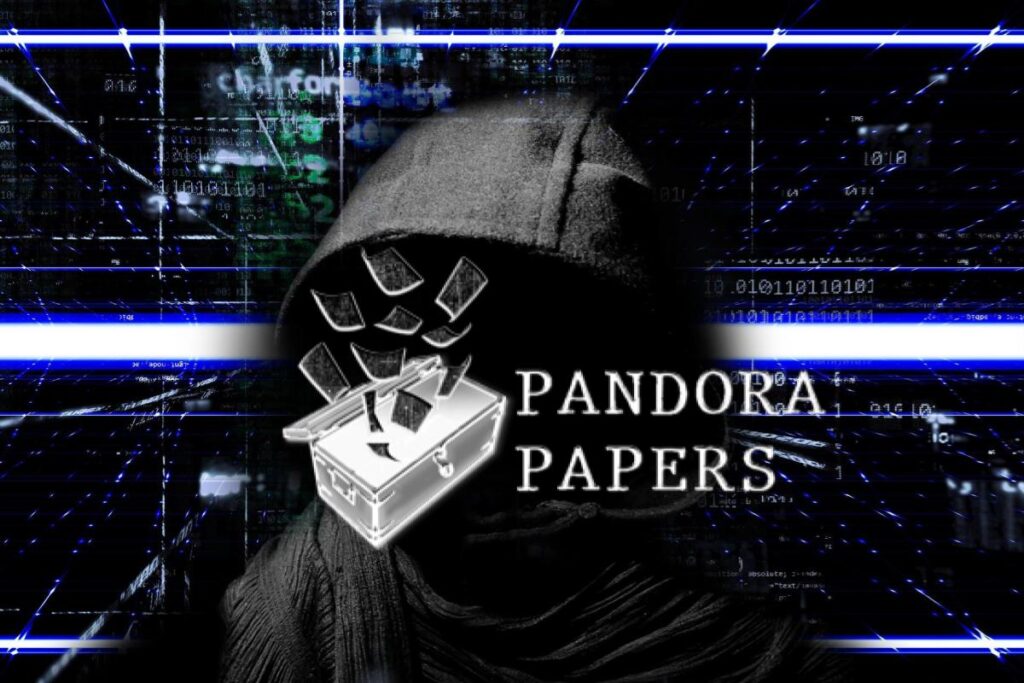 Proposed in the wake of the Pandora Papers, the Enablers Act requires trust companies, lawyers, art dealers and others to vet clients seeking to move money and assets into the American financial system.

A bipartisan group of lawmakers cleared a major hurdle this week to advance what they call the most significant reform to America’s anti-money laundering laws in 20 years.

The bill, called the Enablers Act, amends the 52-year-old Bank Secrecy Act by requiring for the first time that trust companies, lawyers, art dealers and others investigate clients and the source of money and other assets that move into the American financial system.

Banks are already required to vet their clients and sources of wealth, but other American financial gatekeepers have been excluded from so-called due diligence rules – a loophole long criticized by financial crime experts and international watchdogs.

“Middlemen in foreign transactions should be subject to the same anti-money laundering checks as banks, and this brings us one step closer,” said Rep. Joe Wilson (R-S.C.), who co-led the push to enact the Enablers Act, along with Rep. Tom Malinowski (D-N.J.), and sponsored its inclusion in the defense bill. “Nobody should be able to hide behind blood money to exploit democratic institutions for their benefit.”

The House of Representatives Armed Services Committee voted on Wednesday to include the Enablers Act in the National Defense Authorization Act, a broad national defense policy bill that is traditionally passed by Congress every year. The voice vote, which did not record individual positions, fast-tracks the bill and significantly increases the likelihood it will become law, Democrat and Republican backers say.

“If it passes, this will be the biggest money laundering reform since the Patriot Act,” said Malinowski, referring to legislation passed in 2001 in the wake of the Sept. 11, terrorist attacks. “It closes the biggest remaining loopholes in our laws that allow crooks and kleptocrats all over the world to hide their money and property in the United States.”

Malinowski and other members of Congress introduced the Enablers Act in October following the Pandora Papers investigation, a sweeping collaboration by the International Consortium of Investigative Journalists, the Washington Post and other media organizations. The investigation showed how the global elite conceal their wealth in tax havens that increasingly include the United States.

A senior White House official said that while President Joe Biden’s administration is not involved in the bill, “we are prioritizing work to address the United States’ own regulatory deficiencies.”

“We applaud the bipartisan push within the Congress to work with the Administration to limit the ways in which proceeds of corruption and other ill-gotten gains are moved through the U.S. financial system,” the official said.

In 2020, lawmakers employed a similar legislative tactic in Congress to pass the Corporate Transparency Act, which requires companies to report their owners to the federal government, by including it in the national defense authorization bill, leading to its eventual passage. That  law increased transparency requirements for the owners of companies, but did little to reign in the many service providers within the United States, including attorneys and registered agents, who are often the entry point into America for vast foreign fortunes.

Citing the Pandora Papers investigation, state lawmakers in Alaska and New York have also introduced legislation requiring companies and secretive trusts to report who owns them to state or public databases.

Since the start of the war, the U.S. Treasury Department has sanctioned hundreds of Russians believed to be close to President Vladimir Putin. Law enforcement agencies and anti-corruption experts, however, have expressed concern that the Russian elite routinely hide ownership of luxury homes, yachts, jets and other assets through complex offshore arrangements put in place by lawyers, accountants and other advisers.

“It’s way too easy to use accounting firms, lawyers and others to launder money in ways that are hard for our sanctions enforcement agencies to see,” Malinowski said. “By proposing very simple, straightforward due diligence requirements, we exponentially increase the effects of the sanctions program.”

June 23, 2022 Published by The International Consortium of Investigative Journalists.