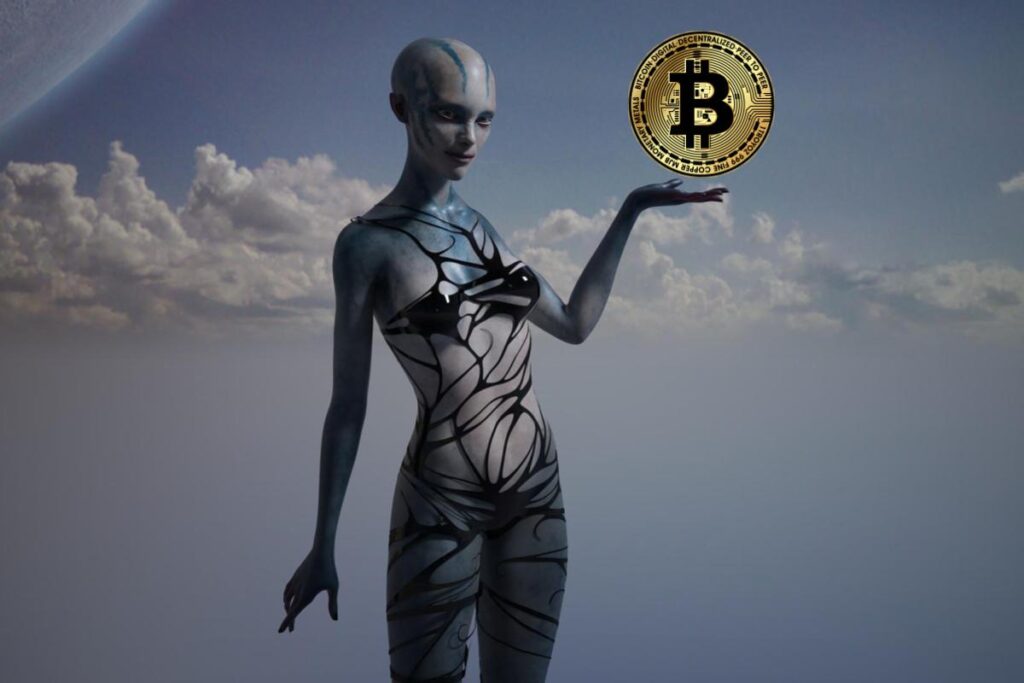 Online games that incentivize players by rewarding them with virtual assets are wide open to money laundering, scams and other forms of financial crime, according to a former CIA analyst.

The popularity of ‘play to earn’ (P2E) games, which allow players to earn cryptocurrency and NFT rewards that can then be transferred out and sold via online marketplaces and exchanges, has soared in recent years.

“It’s not new to see illicit actors exploiting games to launder money and the like. The big change is the increase in the liquidity of [in-game] items,” Fanusie, who is also an adjunct senior fellow at the Center for New American Security, said.

“There’s just a much bigger scope. The way these games have grown, there’s this whole industry that’s built up to allow people to sell items from them,” he added.

P2E games often allow players to buy from and transact with others using unmoderated, anonymised crypto-wallets. These make it difficult to trace the path of stolen or otherwise illicit funds, an issue that speaks to greater concerns about the generally unregulated and anonymised nature of crypto-markets at large.

The size of the so-called ‘GameFi’ industry is anticipated to increase exponentially over the next few years, from US$1.5 billion as of 2021 to more than $50 billion in 2025 — a rate more than ten times that of traditional gaming, according to crypto.com.

The sector already attracted the attention of malicious cyber actors. The largest crypto heist to date, which took place earlier in March and was conducted by Pyongyang-backed Lazarus Group, saw more than $625 million stolen from the online gaming platform Axie Infinity.

Though it remains for now a relatively niche area within the broader context of the crypto-industry, the forecasted growth of GameFi may mean it won’t just be cybercriminals ‘proper’ looking to abuse the sector in the future.

Illicit actors from other walks of life might seek to use these platforms to launder proceeds from more conventional criminal operations.

“It being new means that it’ll probably be the more sophisticated actors, the nichey folks who will pick it up,” Fanusie said. “But if it does expand, if it becomes more mainstream in the crypto-space, I would imagine that other actors besides just ‘regular’ cyber actors would then potentially exploit it,” he added.

While the question of GameFi forms part of a broader discussion on how best to regulate the crypto-industry, Fanusi adds that legislators and law enforcement will have to recognise the nuances of P2E gaming, and ensure clarity on how the rules ought to apply.

“There are global standards now for virtual currencies, virtual assets understood as money. But these new use cases where it’s not exactly currency — NFTs, virtual land, other gaming items — that needs to be spelt out,” he said.

July 21, 2022 Published by The Organized Crime and Corruption Reporting Project.