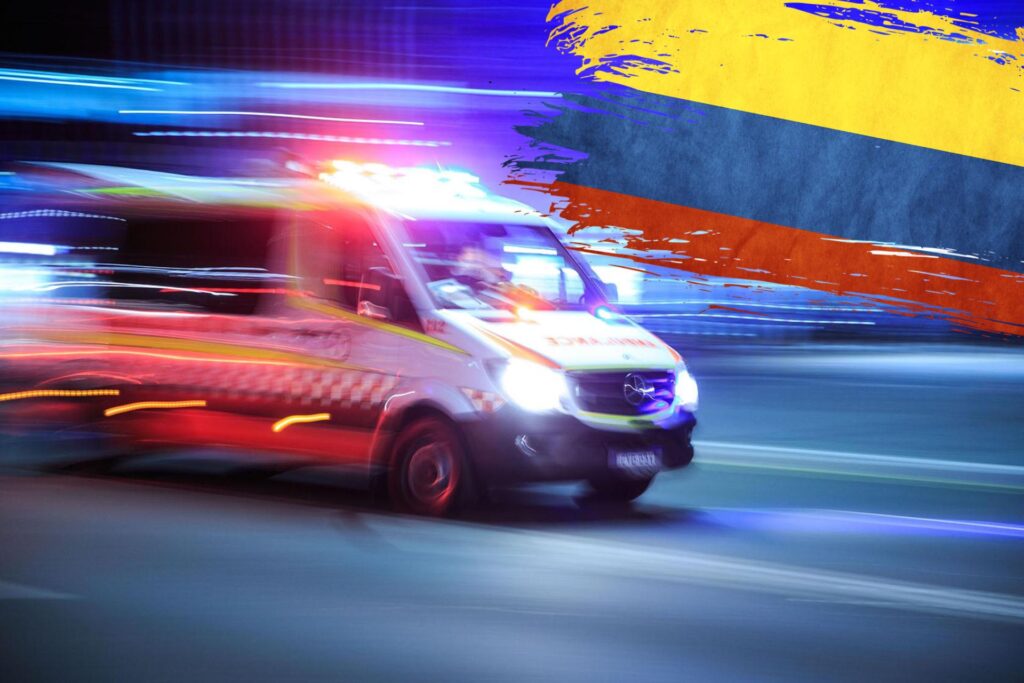 A series of ambulances being used to transport drugs in Colombia points towards a revival of the sneaky drug trafficking method, underlining the fight authorities face to stop inventive traffickers. These so-called “narco-ambulances” have made regular appearances in Colombia in recent months.

On August 10, police in the southern city of Pasto stopped an ambulance that was allegedly carrying a man suffering from appendicitis, news channel Caracol reported.

When challenged by police, the “patient” was unable to produce a health insurance card and neither of the two alleged paramedics on board had the required medical paperwork for the patient they were supposed to be transporting. Police then searched the ambulance and found more than 200 kilograms of marijuana stashed in hidden compartments around the vehicle. The three people found in the ambulance intended to deliver the drugs to a trafficking group near the Ecuadorian border, the Attorney General’s Office said in a press release.

In July, a very similar case took place in the southern department of Nariño, when police discovered 220 kilograms of cocaine stuffed inside the altered roof of an ambulance during a routine traffic stop, Semana reported. According to the news platform, police had become suspicious when they noticed unusual insignia and logos on the ambulance.

Elsewhere, a medical worker was among those arrested when police found more than 100 kilograms of cocaine in an ambulance traveling between Putumayo and Neiva in March. And in January, police in Antioquia arrested five men after they discovered nearly 120 kilograms of coca paste in an ambulance supposedly transferring a patient with COVID-19 to the hospital. Again, police became suspicious when seeing unfamiliar insignia on the vehicle.

This rash of busts appears to suggest a resurgence in the use of ambulances as a form of covert drug transport, a tactic which has been used by Colombia’s largest criminal groups.

In 2018, the Urabeños, also known as the Gulf Clan (Clan del Golfo) and the Gaitanist Self-Defense Forces of Colombia (Autodefensas Gaitanistas de Colombia – AGC), and the National Liberation Army (Ejército de Liberación Nacional – ELN), were found to be using an entire fleet of narco-ambulances to transport drugs, El Espectador reported.

Since then, discoveries of narco-ambulances have been made in 2019 and 2020.

The use of narco-ambulances is not an exclusively Colombian phenomenon. They have previously been found at work in Argentina and Uruguay as well, among others.

The reasons why criminal organizations use ambulances to transport drugs are obvious enough. Police officers are understandably reluctant to pull over an emergency vehicle, especially one with its sirens blaring. And the plentiful hiding places that ambulances provide also means they are well-equipped to smuggle considerable quantities of drugs.

But the inclusion of a medical worker in at least one case suggests that drug gangs are either coercing or paying such individuals to grant more legitimacy to their ruses. Genuine medical workers have been caught transporting drugs in legitimate ambulances in Argentina and Colombia before.