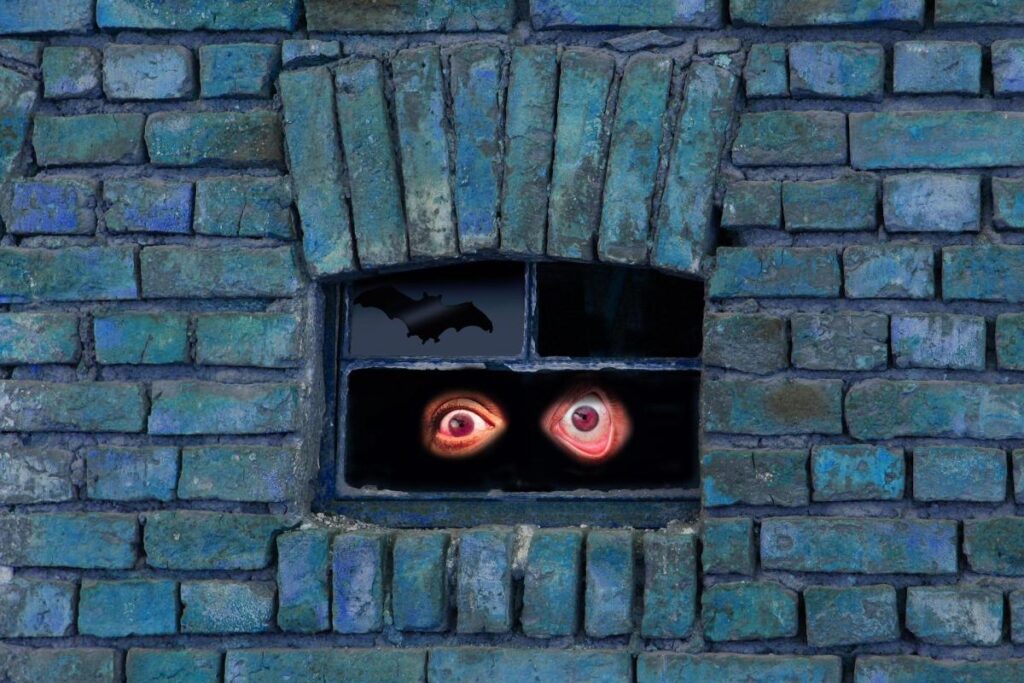 Three men are facing federal charges after U.S. prosecutors accused them of orchestrating a brazen market manipulation scheme, the latest twist in the bizarre tale of a tiny New Jersey deli that somehow achieved a market capitalization of more than $100 million.

Your Hometown Deli became an emblem of a frothy stock market in April 2021, when the hedge fund manager David Einhorn criticized the incongruous rise of the deli’s parent company, Hometown International, in a letter to clients, quipping, “The pastrami must be amazing.”

The deli, which is in Paulsboro, N.J., near Philadelphia, was the sole asset of Hometown International, and, according to the Securities and Exchange Commission, brought in less than $40,000 in sales a year.

The S.E.C. also accused the men of securities fraud. Mr. Coker Jr. sold multimillion-dollar stakes in the firm to several Asian hedge funds, The New York Times Magazine reported last year, in the hopes that Hometown International could serve as a vehicle for a reverse merger.

This year, the company merged with Makamer, a bioplastics start-up. The deli, which apparently served “a mean cheesesteak,” closed after the merger, according to a regulatory filing.

After the charges were announced in a lawsuit filed on Monday, Mr. Einhorn tweeted: “I guess the Pastrami wasn’t so great. I never really got a chance to try it 😆.”