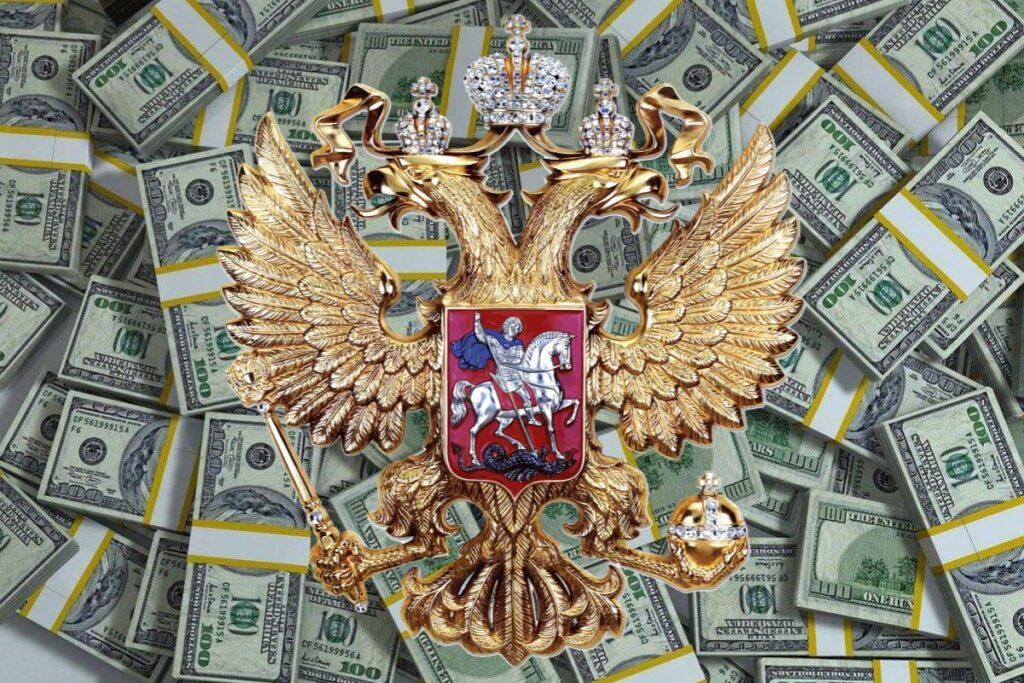 Ukraine is pursuing war-crimes charges against leaders of major Western banks, an official said. The Zelenskyy advisor Oleg Ustenko earlier asked the banks to stop financing traders of Russian oil. Ustenko told CNBC on Tuesday that Ukraine was gathering data on banks and would pass it to the ICC.

Ukraine is pursuing war-crimes charges against leaders of JPMorgan Chase, Citigroup, and other major Western banks over their purported indirect financing of the Russian state, an economic advisor to Ukrainian President Volodymyr Zelenskyy said Tuesday.

Earlier this month, Ustenko wrote to JPMorgan Chase CEO Jamie Dimon and the bosses of Citigroup and HSBC asking them to cut ties with companies that trade Russian oil and sell shares in Russian oil and gas firms such as Gazprom and Rosneft.

Ustenko said of the banks in his CNBC interview: “We are going to pursue, not maybe companies, but managers of these companies.”

He added: “We have different options. The first option is definitely ICC.”

Ustenko said Ukraine’s justice and security services were gathering information about the banks’ activities that would be passed to the International Criminal Court.

The ICC has the power to prosecute people but not entities.

In his letters to the bank CEOs, which were seen by the Financial Times, Ustenko accused the banks of “prolonging” the war in Ukraine.

JPMorgan provides credit to Vitol, which trades Russian oil, and the bank’s Russian securities investment trust holds shares in Rosneft, Sberbank, and Gazprom, Ustenko said in his letter to Dimon, per the Financial Times. HSBC’s asset-management arm also has stakes in Gazprom and Rosneft, and Citigroup extends credit to Vitol and the Russian energy giant Lukoil, the letters said, per the Financial Times.

JPMorgan, HSBC, and Citigroup didn’t immediately respond to requests for comment from Insider.

Citi told the Financial Times it had cut down its business in Russia. JPMorgan told the publication it had helped implement sanctions against Russia.