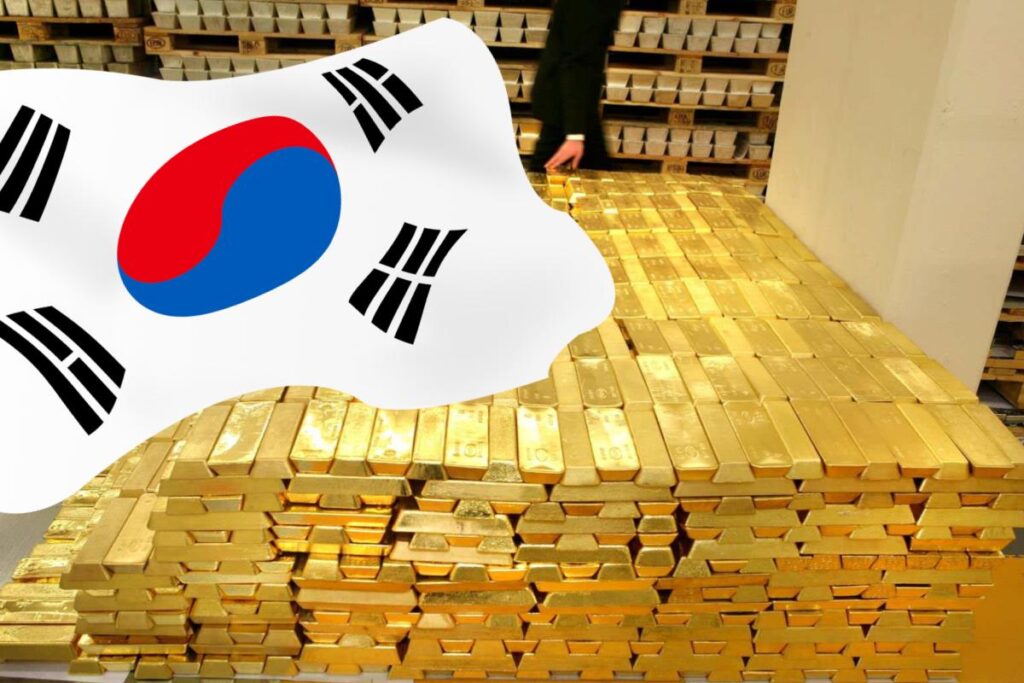 The Financial Supervisory Service (FSS) said that the volume of suspicious crypto-related transactions at two of the country’s largest banks is far higher than earlier reported. This comes as Korea grapples with the aftermath of the Luna-Terra collapse and seeks to counter the growing sense that it is the epicenter of crypto instability globally.

The FSS said Wednesday that $3.37 billion of suspicious foreign exchange transactions were handled by Shinhan and Woori Bank over a one-plus-year period. The amount was larger than $2.06 billion reported by the banks to the FSS in June.

“In most transactions, funds were transferred from domestic crypto exchanges to domestic trading accounts, and then were transferred overseas,” said Lee Joon-soo, senior deputy governor at the FSS, during a press briefing at the FSS in western Seoul on Wednesday.

Lee said the transferred money was used as payment for the import of various products, including semiconductors, cosmetics and jewelry.

There were 22 companies involved in the suspicious transactions.

Lee said the FSS could not confirm the types of cryptocurrencies that were traded in the suspicious foreign exchange transactions. The FSS did not reveal the names of the crypto exchanges involved.

A total of 2.5 trillion won ($2.06 billion) of suspicious transactions were made through Shinhan Bank from February 2021 through July 4th, which is higher than 1.6 trillion won the bank had reported to the FSS last month.

The FSS detected 1.6 trillion won of similar transactions at Woori Bank from May 2021 through June 9th. The amount was larger than 900 billion won it had reported to the financial authorities.

The largest amount was remitted to Hong Kong, followed by Japan, United States and China.

Following the reports from the banks last month, the FSS ordered other banks to submit any findings of suspicious foreign exchange transactions by July 29.

The FSS said it will “take strict measures” on banks, as they were “found not to have properly followed foreign exchange and money-laundering duties.”