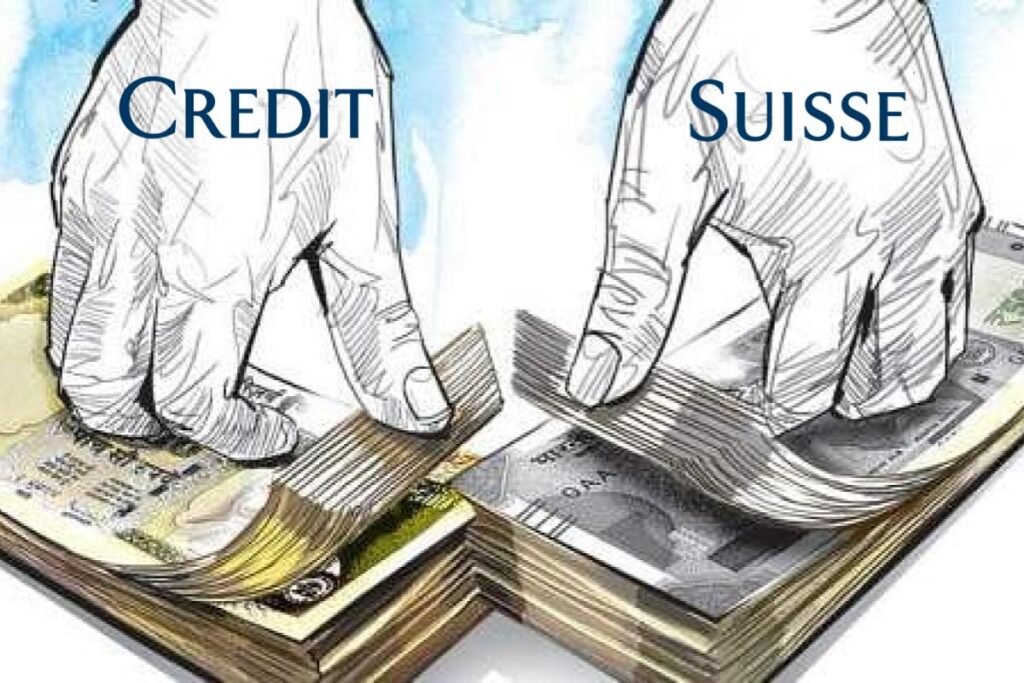 A Swiss court ordered Credit Suisse to pay the equivalent of US$22 million for failing to prevent a Bulgarian crime ring from laundering money related to cocaine trafficking.

The Swiss Federal Criminal Court found on Monday that the bank’s lax regulations and anti-money laundering shortcomings allowed a former employee, who managed relations with the criminal gang, to carry out transfer orders between July 2007 and December 2008 despite “concrete suspicions regarding the criminal origin of the funds,” stated the court on Monday.

Her assistance allowed the criminal client to evade more than 19 million Swiss franks ($19.9 million) from the state.

The verdict, which is the first ever criminal conviction of a major domestic lender in the country’s history, comes as a further blow to the Swiss bank’s already damaged reputation after a string of scandals over recent years; a number of which erupted in February after OCCRP and several other media exposed some of the bank’s dubious clients in an investigation called the Suisse Secrets.

During court hearings in February, the former employee, who was on Monday sentenced to 20 months in prison, said that the bank was aware that the money came from cocaine smuggling and murders with alleged ties to the Bulgarian gang, but continued business as usual, Reuters reported.

Judges imposed 21 million Swiss franks ($22 million) on Credit Suisse in fines and compensatory damages; a decision which the Swiss bank said it would appeal to, noting that the allegations date back to more than 14 years ago.

Credit Suisse said in the same statement following the verdict that it “is continuously testing its anti-money laundering framework and has been strengthening it over time, in accordance with evolving regulatory standards.”

The court ordered the confiscation of more than 12 million Swiss franks ($12,6 million) worth of assets held in the criminal organizations’ account.

June 29, 2022 Published by The Organized Crime and Corruption Reporting Project.