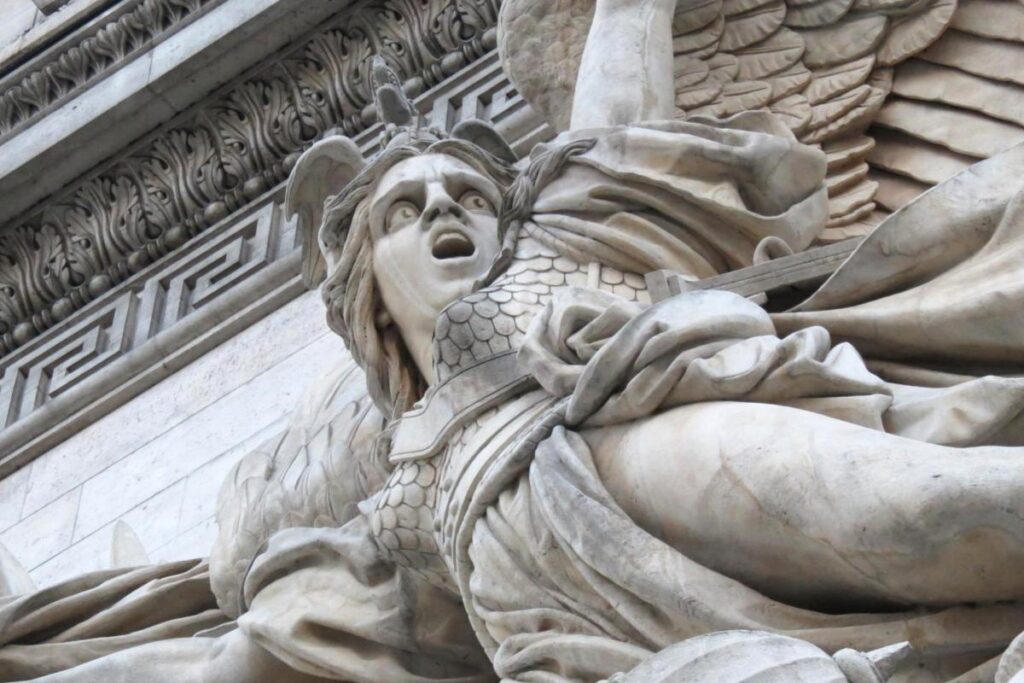 Experts say the Treasury Department is badly behind schedule in implementing the law mandating the government to collect ownership data from companies operating in the United States. Transparency advocates who cheered the new law now worry that the delays are so severe that the all-important registry could remain unfinished by the next presidential election, and that a new administration might have less interest in implementing and defending the law.

“There is a lot of anxiety that the Biden administration will take the whole four years to finalize the rules setting up the beneficial ownership registry,” Elise Bean, an anti-corruption expert and former chief counsel of the U.S. Senate Permanent Subcommittee on Investigations, said. “It is hard to understand what is taking so long.”

At the heart of the delays, experts told ICIJ, are the Treasury’s attempts to finalize rules that must be in place before activating an ownership registry, a database that is to be made available to law enforcement agents and bank compliance officers.

“FinCEN is working expeditiously to promulgate rules to implement the statute,” FinCEN spokesperson Jayna Desai told ICIJ, noting that the office does not yet have a date set for the rules to be published.

In September of 2020, ICIJ, BuzzFeed News and more than 100 media outlets published the FinCEN Files, exposing more than $2 trillion worth of suspicious transactions flowing through the global financial system that U.S.-based banks that did little to stop. The project was named after the Treasury Department’s financial crime fighting office, the Financial Crimes Enforcement Network, or FinCEN.

Experts said the creation of  a registry of company owners was key to curbing the sort of financial secrecy exposed by the FinCEN Files and other ICIJ investigations. Forcing company owners to identify themselves would help stem flows of dirty money through the U.S. financial system, which advocates have consistently flagged as notoriously opaque and vulnerable to money laundering.

Citing public outcry following the FinCEN Files’ release, U.S. lawmakers advanced a landmark anti-money-laundering bill called the Anti-Money Laundering Act of 2020, which included the Corporate Transparency Act. The law tasked FinCEN with setting up the new database and writing the detailed regulations that would undergird the system.

Those rules were supposed to be finished months ago, but so far, experts say, FinCEN has only proposed one of the three sets of rules needed to launch the ownership database. And even this first set — governing how the data will be collected and who must report company ownership — hasn’t been finalized, experts told ICIJ.

Desai, the FinCEN spokesperson, told ICIJ that FinCEN submitted the final draft of the first rule in late August to the Office of Management and Budget, which must review the rule before it becomes final.

FinCEN’s acting director Himamauli Das told a congressional committee earlier this year that staffing shortages had contributed to delays in creating the database.

“As you are aware, we are missing deadlines,” Das told members of the U.S. House Committee on Financial Services in April. “To be blunt, we will likely continue to do so because our budget situation has required us to make significant trade-offs among competing priorities.”

The beneficial ownership database is likely to have complex interactions with various state authorities and nailing down its numerous elements in rulemaking is no easy task for a short-staffed office.

“This is all taking way too long, much longer than expected, and FinCEN underfunding slowed the process,” Gary Kalman, the director of Transparency International’s U.S. office, told ICIJ. “FinCEN got a bump in funding this year, but more is needed. Still, they should be able to complete this rulemaking process.”

Kalman said that he has seen indications that FinCEN’s overseers within the Treasury Department have taken notice of the delays and may begin focusing more on helping FinCEN speed progress on the database.

He and other transparency advocates have criticized the law for restricting access to the database’s ownership information to certain government officials and bank officers — and not the general public. Kalman said that in countries with public ownership databases, like the U.K., researchers and journalists have been able to give governments crucial feedback on problems in the information. With  access restricted to select users, the U.S. will be relying on a much more narrow group for feedback.

It is “absolutely crucial” that the Treasury Department nails the setup, Kalman said.

September 20, 2022 Published by The International Consortium of Investigative Journalists, Inc.