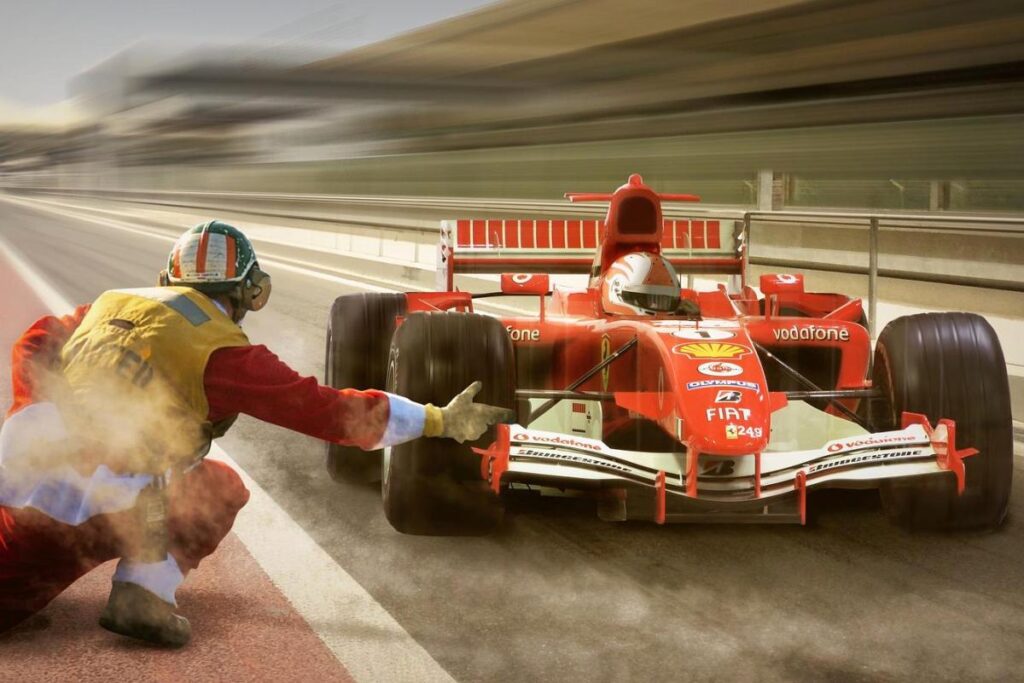 The Racing Team Nederland LMP2 team has announced its withdrawal from the IMSA WeatherTech SportsCar Championship’s Petit Le Mans season finale. It comes amid team owner/driver Frits van Eerd’s involvement in a money laundering case in the Netherlands that came to light earlier this month.

Van Eerd was reportedly arrested in connection with the case, only to be released days later, but he remains a suspect and has stepped down from his position as CEO of supermarket chain Jumbo, which sponsors RTN.

The Dutch outfit was due to race at Road Atlanta this weekend as part of its attack on IMSA’s Michelin Endurance Cup, which also comprises the Rolex 24 at Daytona, Mobil 1 Twelve Hours of Sebring and Sahlen’s Six Hours of the Glen.

RTN confirmed its withdrawal in a short statement posted on Twitter on Tuesday.

It read: “Following Frits van Eerd’s decision to focus on his personal situation in the coming period, Racing Team Nederland will not participate in the IMSA race this weekend in Atlanta.

“We understand and respect his decision and guarantee him our support.”

Van Eerd, van der Garde and Murry had run second in the Michelin Endurance Cup points standings in the LMP2 class, behind PR1/Mathiasen Motorsports trio Ben Keating, Mikkel Jensen and Scott Huffaker, having finished second at both Daytona and Sebring and then third at Watkins Glen.

Rasmussen will race alongside Era’s full-season drivers Dwight Merriman and Ryan Dalziel in what will be his IMSA WeatherTech SportsCar Championship debut.

The Danish ace, who won the 2020 USF2000 and 2021 Indy Pro 2000 titles with Jay Howard Driver Development, moved to Andretti Autosport’s Indy Lights stable for 2022 and clocked two wins and three runner-up finishes on his way to sixth in the championship.

“I am beyond excited to join Era Motorsport’s LMP2 team for Petit Le Mans,” said Rasmussen, 22. “I had the chance to test with the team earlier this month and loved the car as well as the atmosphere.

“There will be a lot of firsts for me as I’m used to sprint races with no pitstops and only one driver. That said, I think we have a chance to do very well at the race and I can’t wait to get back behind the wheel of the blue Era Motorsport machine.”