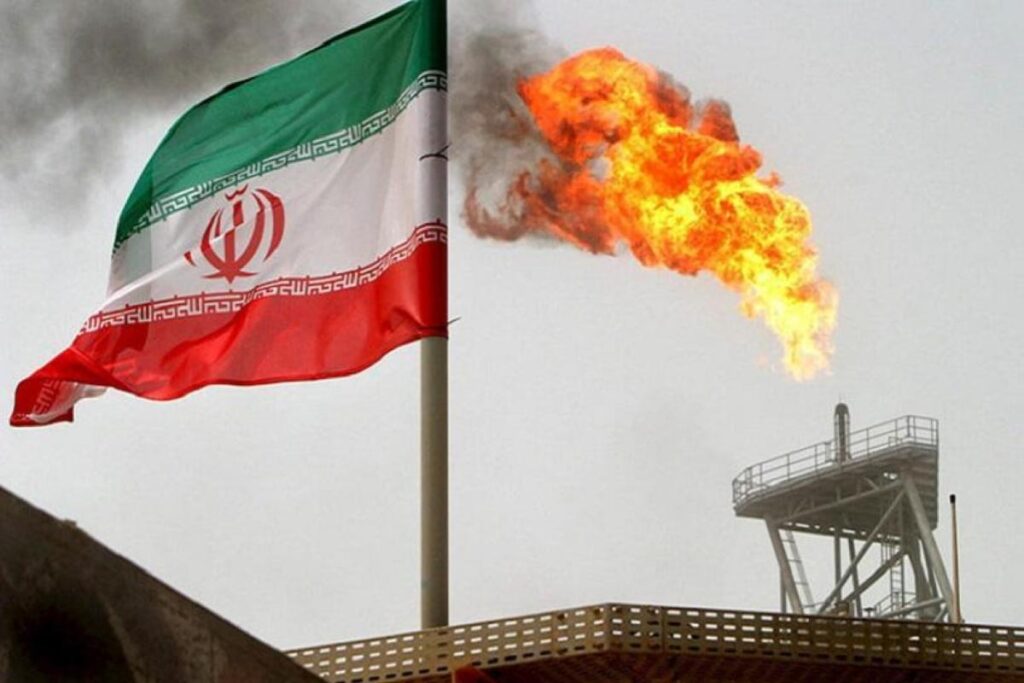 The United States has sanctioned an international oil smuggling and money laundering network, led by Islamic Revolutionary Guard Corps-Qods Force officials, that has facilitated the sale of hundreds of millions of dollars’ worth of Iranian oil for both the IRGC-QF and Hizballah.

This oil smuggling network, led by US-designated IRGC-QF official Behnam Shahriyari and former IRGC-QF official Rostam Ghasemi and backed by senior levels of the Russian Federation government and state-run economic organs, has acted as a critical element of Iran’s oil revenue generation, as well as its support for proxy militant groups that continue to perpetuate conflict and suffering throughout the region, the US  Treasury Department said in a statement.

The United States remains fully committed to holding the Iranian regime accountable for its support to terrorist proxies that destabilize the Middle East,” said Under Secretary of the Treasury for Terrorism and Financial Intelligence, Brian E. Nelson.

“While the United States continues to seek a mutual return to full implementation of the Joint Comprehensive Plan of Action, we will not hesitate to target those who provide a critical lifeline of financial support and access to the international financial system for the Qods Force or Hizballah. In particular, the United States will continue to strictly enforce sanctions on Iran’s illicit oil trade. Anyone purchasing oil from Iran faces the prospect of U.S. sanctions.”

Nabizada, the former Afghan Charge d’Affaires in Moscow, has raised funds for the  IRGC-QF  in coordination with senior levels of the Russian government and intelligence apparatus.

Russia-based Nabizada has previously been linked to a corrupt scheme to defraud the Afghanistan-based Kabul Bank, resulting in the widespread loss of confidence in the Afghan banking sector and the loss of more than $800 million to the Afghan government and its people.

According to the US  government, Hong Kong-based energy company China Haokun Energy Limited, a subsidiary of Beijing-based Haokun Energy Group Company Limited, has purchased millions of barrels of Iranian oil, valued at tens of millions of dollars, from the  IRGC-QF . Shahriyari brokered the sales to facilitate the transfer of funds from China Haokun to the  IRGC-QF.

Iran-based Petro China Pars Co. is a joint venture between Iranian and PRC-based energy companies, with Iran’s Pars Phenol Pars the majority shareholder. PRC-based Fujie Petrochemical Zhoushan Co., Ltd. is a subsidiary of Petro China Pars. Both companies were involved in the sale and purchase of tens of millions of dollars’ worth of Iranian crude oil from the  IRGC-QF, proceeds from which were laundered through Shahriyari’s Turkey-based  IRGC-QF  associates.

PCR-based Fujie Petrochemical Zhoushan Co., Ltd., and Iran-based Petro China Pars Co was for having materially assisted, sponsored, or provided financial, material, or technological support for, or goods or services to or in support of, the  IRGC-QF ,” the press statement read.

As a result of sanctions, all property and interests in property of the individuals and entities named above, and of any entities that are owned, directly or indirectly, 50 per cent or more by them, individually, or with other blocked persons, that are in the United States or in the possession or control of U.S. persons, must be blocked and reported to the Office of Foreign Assets Control (OFAC). (ANI)

May 27, 2022 Published by The South Asia’s Leading Multimedia News Agency