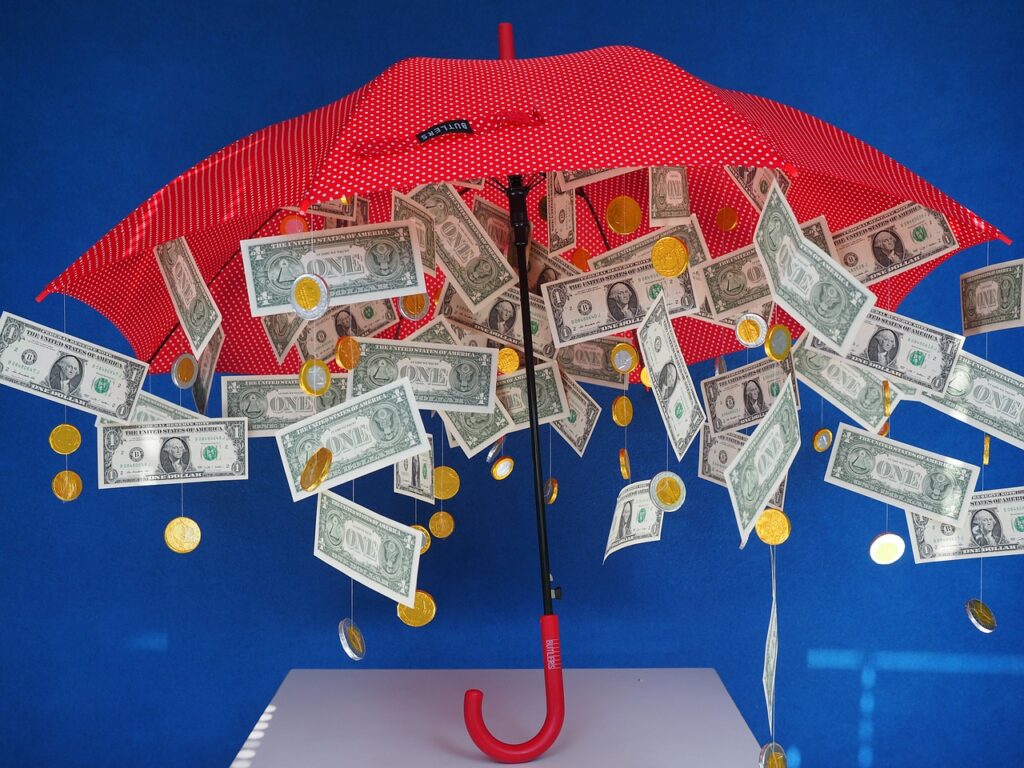 Overall, the following are the primary reasons why regulatory bodies punished banks:

Failures in a bank’s AML framework, such as failing to create governance, developing policies that staff grasp, adopting a risk-based strategy, or getting comprehensive and clear information on clients, beneficiaries, and transactions. Noncompliance with AML requirements can result in large penalties and possible prison time. Nonetheless, each year, insufficient AML compliance results in harsh penalties and a loss of reputation for businesses all over the world. Therefore, we have listed the banks that were sentenced to fines in 2021 based on Kyckr’s AML Bank Fines Report in 2021.

Malaysian bank, AmBank has agreed to pay the Malaysian government $700 million for its part in the 1MDB scandal. The Saudi royal family paid $681 million to former Malaysian Prime Minister Najib Razak in one account. Razak was convicted of money laundering and corruption related to the 1MDB embezzlement conspiracy. The high penalties are anticipated to damage AmBank’s profits.

The US Treasury’s Financial Crimes Enforcement Network (FinCEN) penalized Capital One for deliberate and careless breaches of the Bank Secrecy Act. FinCEN discovered Capital One failed to notify thousands of suspicious activities and transactions. From 2008 to 2014, millions of dollars in suspicious transactions were unreported in a cash-checking unit. Unreported trades totaled over $16 billion.

Deutsche Bank obliged to accept to pay over $130 million for Foreign Corrupt Practices Act (FCPA) violations. The US Securities and Exchange Commission (SEC) concluded that a German bank paid over a million dollars in bribes and millions more in consultants to boost its global operations.

Takeaway: To prevent bribery and corruption, banks must have anti-bribery policies and procedures in place. To tackle crime, senior leaders must set the standard.

The UAE central bank fined 11 banks a total of $12.5 million for AML violations. In 2019, the unnamed Banks were found to have poor money laundering and terrorism funding controls.

Takeaway: AML frameworks and controls must be competent to cope with an ever-changing regulatory context.

Takeaway: Failings uncovered during regulatory inspections must be corrected promptly.

The French AML authority, the Autorité de contrôle prudentiel et de résolution (ACPR), penalized ING for AML and counter-terrorist funding failures. That ING had no comprehensive information on the payers and payees of credit transfers that exceeded payment thresholds was determined by the regulator.

A Bahraini court convicted five Future Bank officials to five years in jail and $2.65 million fines for money laundering. Bank Saderat and Bank Melli, both subject to harsh financial and economic restrictions, own Future Bank. The executives hid and stripped information from transactions while sending money across the SWIFT network to mask the cash’s origin and recipient.

The SARB fined Deutsche Bank and Discovery Life for failing to comply with the Financial Intelligence Centre Act (FIC Act), prohibiting money laundering and terrorism funding. The central bank stressed that the bank was sanctioned for poor administration and controls. Discovery Life failed to report cash thresholds. Deutsche failed in both basic and extended due diligence.

The Swiss bank Julius Baer admits to scheming to bribe FIFA officials with about $36 million. The bank was obliged to pay $79 million in fines for its part in the FIFA money laundering case.

Takeaway: Corruption and money laundering can result in criminal prosecution.

Takeaway: To prevent financial crime, a bank’s AML framework, strategy, and processes should be continually evaluated and enhanced.

Rietumu Banka was fined $6.9 million for AML and counter-terrorism offenses. The FCMC investigated in 2019 to examine if the bank’s internal controls and systems could detect and mitigate risks locally. The bank’s risk assessment of payment service providers was determined to be inadequate.

Nasdaq Stockholm fined Swedbank AB $5.5 million for AML breaches and regulations violations on disclosure and classification of inside knowledge. The committee claimed Swedbank broke its own rules by not categorizing money laundering material generally known to senior management.

During a 2019 examination, The South African Reserve Bank (SARB) detected flaws in Deutsche Bank’s AML internal controls. The bank failed to comply with the Financial Intelligence Act’s standards for client due diligence, expanded due diligence, maintaining records, and AML and CTF management.

The State Bank of Pakistan (SBP) fined four of the country’s top banks $614k. Non-disclosure agreements, customer due diligence, anti-money laundering, and foreign exchange regulations were all violated by the banks.

Malta’s Financial Intelligence Analysis Unit (FIAU) punished online bank Em@ney Plc for a series of AML violations, including passport sales and coins linked to criminal organizations. Due diligence for high-risk consumers was not performed, and media alerts pointing to criminal ties were ignored. In sixteen bank files, Em@ney Plc did not collect any transactional information, and in four more, it did not gather enough transactional information.

The FCA fined Sapien Capital Limited $248,000 for failing to prevent financial crime and money laundering related to Cum-Ex trading. Sapien Capital conducted almost £6 billion in trades for Sanjay Shah’s Solo Capital organization, a major role in a $1.6 billion worldwide tax evasion scam. A total of 25 defendants have been charged in the UK, Germany, and Denmark

The Reserve Bank of India fined three Indian banks (RBI) that were penalized for not complying with KYC requirements. The Baramati Sahakari Bank was also punished for breaking the rules and regulations.

Takeaway: Compliance teams should gather paperwork and validate UBOs as part of your AML program.

FINRA fined score Priority Corp $250,000 for failing to create and operate an adequate AML program in compliance with the Bank Secrecy Act. Misconfiguration of the trading platform or customer accounts might lead to AML violations. Score Priority did not specify how often to check foreign accounts or employ reports or automated methods to discover red flags.

Standard Chartered Trust (Guernsey) will have to pay approximately $194,000 in penalties related to onboarding, client due diligence, and risk evaluation practices and systems. The GFSC discovered major concerns with the firm’s compliance operations.

It was discovered that BitMex had facilitated over $209 million in unlawful transactions via darknet markets and unlicensed money service organizations.

The New York Department of Financial Services (NYDFS) has agreed to pay $30 million to the cryptocurrency subsidiary of Robinhood Markets Inc.

NYDFS requires firms to have cyber defense systems and backup procedures in case of an attack.

The FIAU expressed worry over the bank’s lack of consumer due diligence. In 97 percent of client files evaluated by regulators, Pilatus bank had outdated information, data, and documentation. The bank ignored serious money laundering concerns.

The BaFin penalized digital bank N26 for failing to file 50 suspicious activity reports in 2019 and 2020. BaFin had already cautioned N26 and assigned a special commissioner to supervise its compliance with KYC and AML rules.

Bank of China UK (BOC UK) paid a $2.3 million penalty to OFAC for violating Sudan sanctions. Over 111 commercial transactions totaling over $40 million were processed by BOC UK on behalf of the participants in Sudan between September 2014 and February 2016.

Payoneer, a significant provider of online money transfer and digital payment services, has agreed to pay $1.4 million to the US Treasury’s Office of Foreign Assets Control for 2,260 sanction violations. On the SDN List, Payoneer was discovered to have handled payments for third parties in sanctioned countries such as Iran, Sudan, Syria, and the Crimea area of Ukraine.

The regulator concluded that Payoneer’s sanctions program has issues with screening, testing, transaction review, and compliance audits. There were $802k in transactions for sanctioned persons and nations.