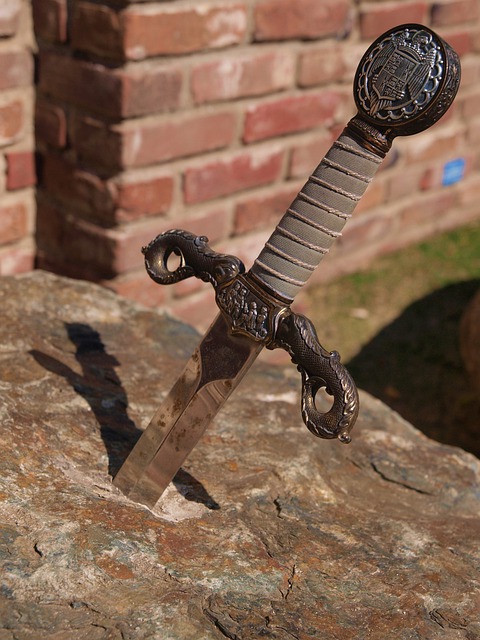 Following the final implementation of Brexit, and thus the U.K.’s Complete exit from the European Union, the country has last week rejected EU trade regulations designed to clamp down the illegal antiquities trade.

The EU law, which was first passed in 2019, requires strict licensing and registry for the import of art, books, artifacts and other cultural goods older than 250 years which originated outside of the Union.

Those in the art world who felt the law would place a significant burden on dealers, heavily lobbied against it, the Art Newspaper reported. They argued that the requirements, especially the requirement to identify the source country couldn’t fully be applied to artifacts with complex histories. They also argued that antique books, art and artifacts, are significantly different realms and can’t reasonably be regulated under the same law.

“As much as 20% of printing in 15th-century Venice was done for England. The books were printed in Italy, then maybe bound in France, illuminated in Belgium then sold to England — what’s the so-called ‘source country’ then?” Sibylle Wieduwilt, an antique book dealer in Germany, told the Art Newspaper before the law was ratified.

She added that archaeological artefacts and books are “two completely different things and should not be treated in the same way.”

However, it was an attempt by the EU to clamp down on the trade which has ballooned to a multi-billion dollar industry and has been known to be a source of funding, akin to drug and weapons trafficking, for everything from ISIS and other terrorist groups to the Italian mafia and Latin American drug cartels.

According to the law, it was designed to ensure “the preservation of humanity’s cultural heritage and the prevention of terrorist financing and money laundering through the sale of pillaged cultural goods to buyers in the Union.”

The looting of cultural property from active war zones is considered a war crime under the 1954 Hague Convention.

However, Daniel Dalton, a former member of the European Parliament from the U.K. told Art Newspaper last month that once Brexit is finalized, the country would not be continuing to uphold the law.

While a license is still required for the export of the U.K.’s own cultural goods, under the U.K.’s new laws, no such barrier exists for the import of those from other countries.

However, the EU law will still apply to those who want to show off their goods or collections at international exhibitions within the Union.