An Interview With Yuval Tal, Serial Entrepreneur and Godfather of Israeli Fintech 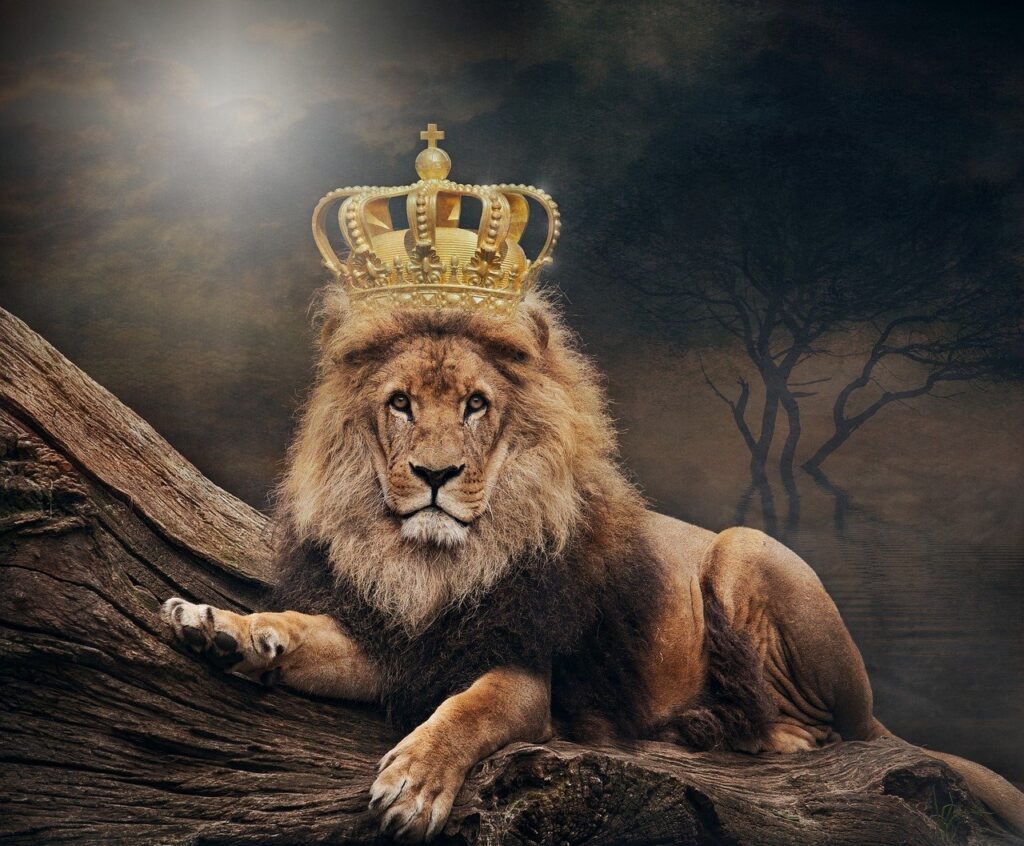 The Israeli fintech founder talks about his biggest challenges, his biggest mistake, and acroyoga.

I had the rare opportunity to pick the brain of one of the biggest names in fintech, Yuval Tal. Yuval has built multiple successful startups and is widely regarded as the godfather of Israeli fintech. Some highlights:

My BA and master’s degrees are in engineering, I am a serial fintech entrepreneur and student at the Harvard Business School, I am managing partner of Team8 Fintech, and I am a husband and father.

When the internet started taking off in the 1990s, it was clear to me that a revolution in payments and banking needed to take place to support e-commerce and I wanted to be involved in building that infrastructure. In 1999, I started an online payments company, initially called E4X and later Borderfree, and took it public on the Nasdaq (BRDR) in 2014. It was acquired by Pitney Bowes for $395 million. My next company was Payoneer, which initially started out as a platform for freelancers to get paid. Payoneer now empowers more than 4 million businesses, marketplaces, and professionals to grow, pay, and get paid as easily as they do locally.

I can’t limit this to one lesson–I have three lessons that are all equally critical.

At this moment, the stars are perfectly aligned to combine data science, machine learning, payments, and credit. These technologies can drive simplicity, accuracy, and efficiency across payment and credit processes, unleashing a plethora of opportunities. At Team8 Fintech, we’re planning to establish multiple companies around this.

Finding the right people and getting them to work together synergistically.

I’m an acroyoga enthusiast, which I guess makes me an amateur acrobat–I practice acroyoga regularly (combining acrobatics and yoga). I co-organized and led an acroyoga flash mob in Tel Aviv a few years ago for a bit of fun.

Team8 Fintech is a fintech practice focused on founding and scaling transformative fintech companies, led by a team that brings a wealth of expertise across retail banking, credit, payments, e-commerce, and trading.

Failure to acknowledge my own mistakes and also not letting go of staff early enough.

Israel is one of many fintech hubs across the world. Fintech is not territorial by nature–the prevalence of its technologies matters more than where each one originates.

Israel has a critical mass of talent to build and define products, and who speak the language of fintech–this is what’s crucial to its fintech scene. There is no school for fintech, no place on earth to study it.

One, the convergence of data science, machine learning, payment, credit is huge; two, the paradigm shift toward mobile wallets, led primarily by India and China, will create insurmountable business opportunities, and three, a clear symbiosis between banks and fintechs will emerge and become the norm, accelerated primarily by the pandemic and the need for incumbents to embrace digital transformation strategies.