Asset Recovery Bureau left without a CEO for four months 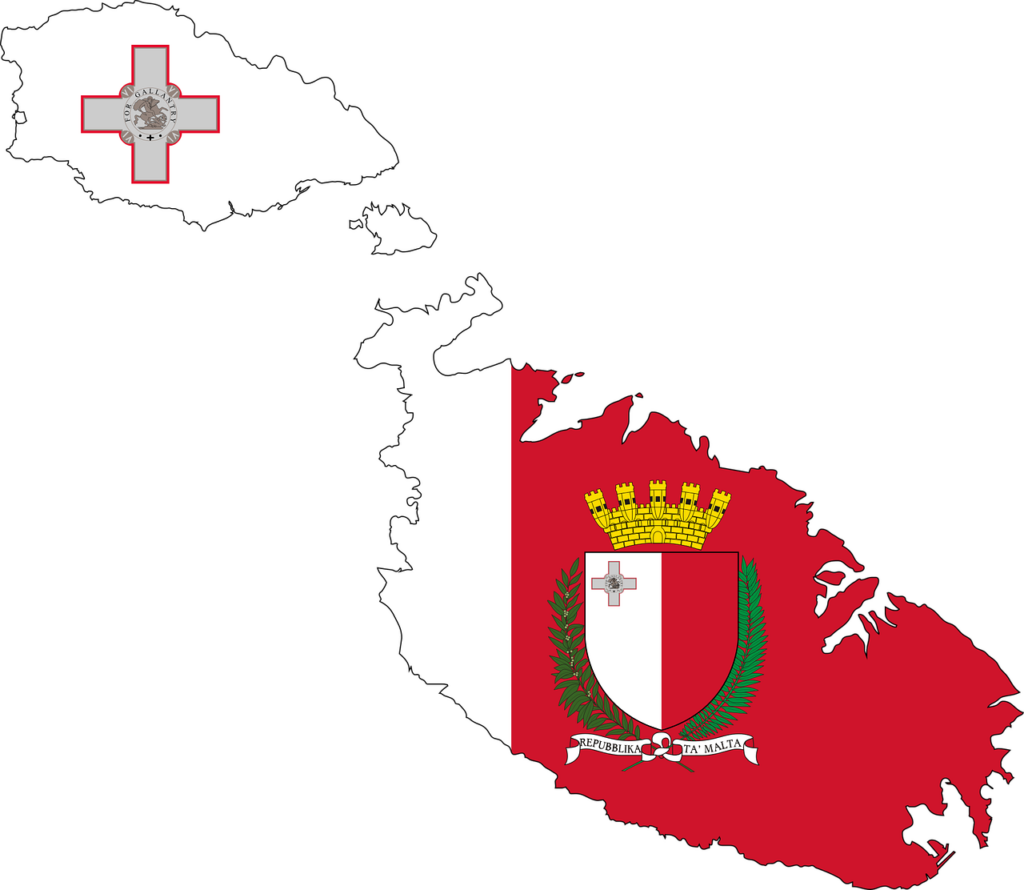 The agency responsible for confiscating and administering criminals’ assets has been left without a head for months, despite it being one of the worst performers in an ongoing review of the country’s anti-money laundering regime.

The Asset Recovery Bureau has not had a chief executive officer for nearly four months after Brian Farrugia left to take up the helm of another new agency responsible for assisting the victims of crime.

Since Farrugia stepped down, a selection committee was set up to weed through candidates to take up the post.

However, although the committee pinpointed a preferred name some four weeks ago, it appears this candidate, a senior member of the police force, has not been given the thumbs-up by Justice Minister Edward Zammit Lewis.

Contacted about the delay to appoint a new head at the ARB, Zammit Lewis gave no specifics.

“There is an acting CEO and a functioning Board of Governors. A new CEO will be appointed in accordance with the Proceeds of Crime Act,” a spokesman for the minister said.

The delay in appointing a new director was described as “nerve wracking” by sources within the bureau, who raised concerns over how the entity will fare when it is reviewed next month in an all-important inspection by international assessors.

In May, experts from the Financial Action Task Force will be in Malta to meet with the heads of the country’s law enforcement and regulatory bodies involved in the fight against money laundering.

The visit is part of the process that will decide if the country is put on a list of untrustworthy financial jurisdictions, known as the grey list.

The Financial Action Task Force review was triggered by a previous one already conducted by the Council of Europe’s expert committee, MoneyVal.

In their initial assessment report, which gave Malta a failing grade, MoneyVal had scored the Asset Recovery Bureau as one of the worst performers.  MoneyVal’s final position on Malta, including the ARB, will be decided by the Council of Europe this week.

This is not the first time that the criminal asset confiscation body has been left in the lurch.

Times of Malta had previously reported how the bureau spent years in limbo after the justice ministry failed to give it the necessary legal tools to function. The Asset Recovery Bureau was set up by legislation in 2015 but its operations were stunted, with some regulations not having been brought into force for a couple of years.

In 2019, Times of Malta had reported that the bureau was left in the lurch after the police commissioner and the inland revenue commissioner said that they were short of staff to assign full-time officers to work there.

The bureau ended up in hot water last year when it sold off a Ferrari sports car, owned by a suspected drug dealer, despite him never being convicted of a crime in Malta.

The court had ordered the attorney general to pay the car’s original owner €70,000 in compensation.