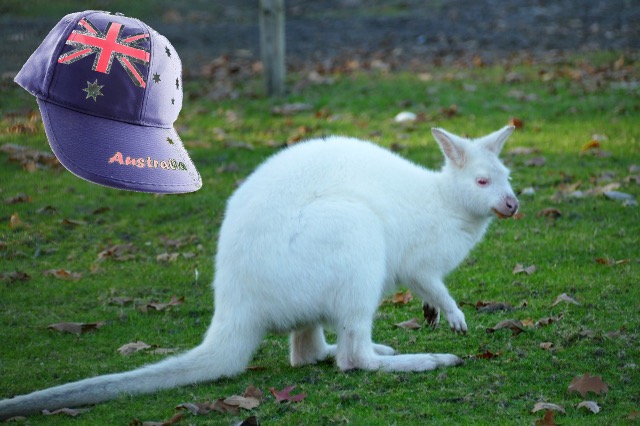 Australian banks washed $500 million for violent South American cocaine cartels in a sophisticated money-laundering scheme, with the proceeds of crime moving through multiple countries before it was disrupted by Australian law enforcement.

Between 2014 and 2017 more than $100 million in drug money was funnelled through Australian banks each year before it was routed to other destinations, including south-east Asia and the Middle East.

Once in Australia, illegal profits from the drug trade were often used to buy high-end electronics that were shipped overseas in containers in order to move the funds without being detected and to further disguise their origin.

Australian Border Force confirmed the existence of the scheme in answers to a series of questions from The Australian Financial Review.

“The ABF is committed to protecting the Australian community by combating and disrupting criminal behaviour that exploits Australia’s cross border trade systems and has effectively disrupted the Australian-based money laundering operations of the entities,” a spokeswoman for the ABF said.

The criminal network was discovered when law enforcement bodies noticed the valuations on the invoices being used by the exporters and importers did not match, a technique used by criminals to transfer funds known as trade-based money laundering.

The syndicate was referred to Australian Border Force (ABF), which deployed the Border Related Financial Crimes Unit to take down the network.

The role of the unit is to disrupt illicit financial flows and it was assisted by domestic and international partner agencies including Australia’s financial intelligence regulator, AUSTRAC.

At least 16 domestic and international financial institutions became unwitting conduits for drug cartels, the ABF said, declining to identify the banks or drug cartels for reasons of operational security.

The ABF said traffickers used a number of techniques including “placement”, or introducing the funds to the banking system; “layering”, or a series of cross-border transactions used to buy goods and disguise the origin of the funds; and “integration”, in which the goods are sold and profits legitimised.

In this instance, the funds’ sources were some of the most violent criminal enterprises on the planet.

“The trade in cocaine from South America was identified by the referring agency as the source of illicit funds cleaned by the money laundering processes,” the ABF spokeswoman said.

The drugs were sold in North America and funds were transmitted to bank accounts in south-east Asia before they were layered through a multitude of Australian bank accounts.

Invoices of the shipments sent overseas were deliberately undervalued. Once the goods arrived at their destination they were sold for their proper face value allowing offshore collaborators to collect the profits. Detecting such examples of “trade misinvoicing” is a considerable challenge for customs agencies.

By James Frost,  January 19, 2021, published on The Australian Financial Review