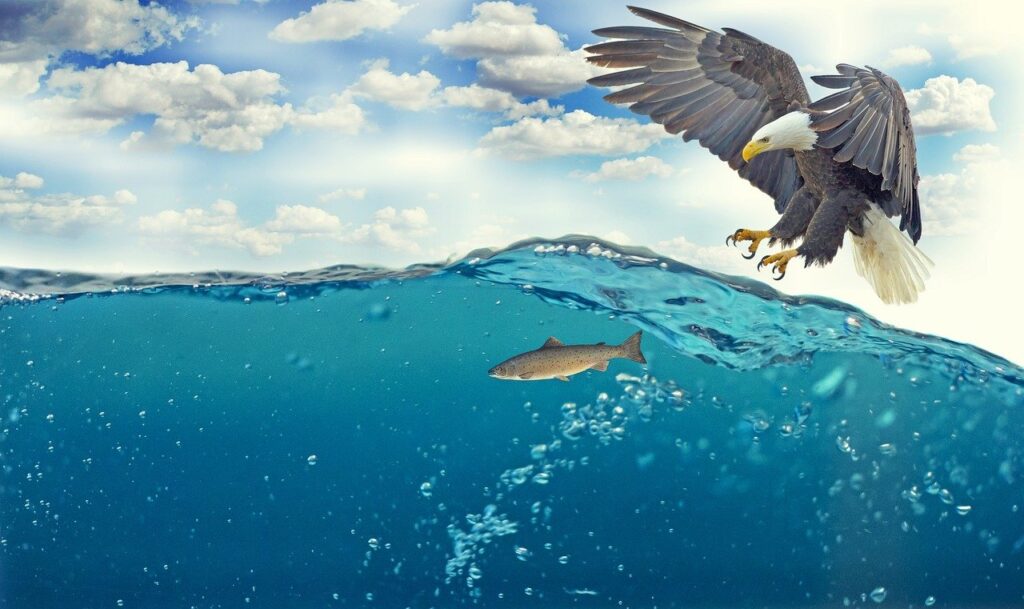 Financial intelligence regulator AUSTRAC is preparing to unleash a wave of guidance including as many as five detailed risk assessments for banks and non-bank lenders and a new division that will engage directly with regulated entities and spell out what is expected of them.

The enigmatic regulator is preparing as many as 10 risk assessments, including a handful tailored for key financial institutions including large banks, smaller banks, foreign bank branches, foreign bank subsidiaries and non-bank lenders.

It will also release three risk assessments for international remittance providers, the bullion industry and gambling junket tour operators, in a timely development following news of the widespread compliance and governance failures at Crown Casino as revealed by the NSW inquiry.

The guides will be studied carefully by executives keen to avoid the fates of Westpac, Commonwealth Bank and Tabcorp which were forced to cough up penalties of more than $2 billion combined after admitting to breaches of the Anti-Money-Laundering and Counter-Terrorism Financing Act.

AUSTRAC will also unveil a new branch named the Education Capability and Communication Branch which will sit in the regulator’s Regulation, Education and Policy division and will be overseen by one of AUSTRAC’s deputy CEOs, Peter Soros.

The branch has been created to provide education tailored for industry and will run workshops and industry events, and engage with industry associations.
The decision to launch a branch that will engage directly with industry and provide feedback will address criticisms that the regulator has at times acted like a black hole in which vast volumes of information is provided to it but next to nothing comes back the other way.

AUSTRAC rejects this characterisation. A spokeswoman said the regulator had a “longstanding and comprehensive industry education and outreach program in place to support regulated entities to meet their compliance and reporting obligations and understand their risks”.

The plan to ramp up engagement comes at a busy time for AUSTRAC, which confirmed in October it was investigating Crown Casino for potential breaches of the Anti-Money Laundering and Counter-Terrorism Financing Act.

It is yet to finalise its investigation into global payments giant PayPal after ordering an independent review of its processes in late 2019 and is understood to be engaging with NAB on deficiencies with its know-your-customer (KYC) obligations.

NAB has been warning shareholders of the potential for “significant monetary penalties” for some years flowing from significant issues with its KYC processes and obligations that are enforced by AUSTRAC.

In the bank’s annual report it elaborated on the matter, saying the issues stem from the “collection and verification of identity information and enhanced customer due diligence for non-individual customers”. Non-individual customers include businesses, trusts and other corporate structures.

Last month The Australian Financial Review revealed NAB has been unable to comply with its own policy of not providing banking services to the sex industry but offering services to individual sex workers, by opening accounts for one of Melbourne’s largest escort agencies while closing the accounts of the sex workers it pledged to support.

The regulator found that although the sector was highly vulnerable to financial crime the overall money-laundering and terrorism financing risk was classified as medium.
Over the past 12 months it has issued two reports outlining “activity indicators” for child exploitation material and illegal phoenixing within the labour hire and payroll services sector. It also published a financial crime guide aimed at helping financial institutions identify patterns indicating wildlife trafficking last month.

The engagement blitz has been funded by a $5 million investment made by the Ministry for Home Affairs announced in September 2018 and is separate to the $100 million in funding AUSTRAC received at the October budget, which has been earmarked to upgrade AUSTRAC’s 20-year-old reporting system.
.
By James Frost, November 12, 2020, published on Financial Review