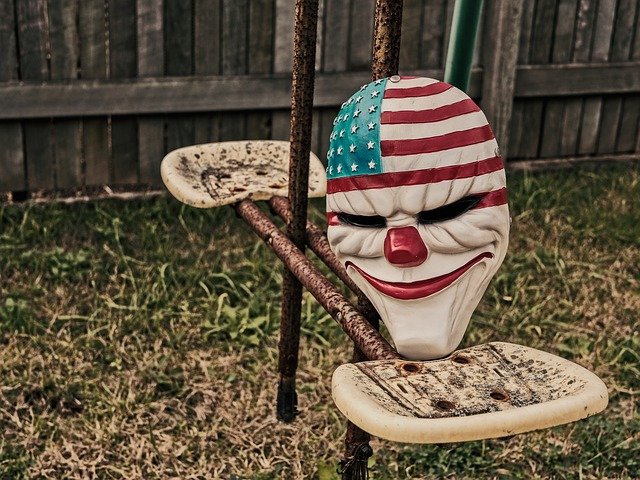 Iran is pushing for its banking industry to be given guaranteed and conclusive sanctions relief at talks to restore the country’s nuclear deal with world powers.

“The removal of sanctions against the central bank, Iranian banks, SWIFT, and any money transfer between them and major foreign correspondent banks, needs to be verified,” Abdolnaser Hemmati, the governor of the Central Bank of Iran, said in answers to written questions, referring to restrictions on Iranian access to the Belgium-based global payments system.

Hemmati said that officials from the central bank are directly involved in the talks to ensure U.S. sanctions removal is tangible. Negotiations resumed in Vienna on Friday in an attempt to rebuild the 2015 agreement struck by Tehran and a group of six leading nations.

That accord wasn’t enough to persuade European banks to work with Iran, even before the Trump administration abandoned it in 2018. Most sanctions imposed over the Islamic Republic’s atomic program were lifted; but U.S. penalties linked to other longstanding issues, such as Tehran’s ties to groups designated as terrorists by Washington, weren’t.

Read more: A Year After Iran Deal, Oil Flows But The Money’s Stuck

Global lenders feared running afoul of regulations and risking multi-million dollar fines, as banks in South Korea and the U.K. have found to their cost. Iranian officials soon complained that the residue of U.S. sanctions was still harming their ability to bank with the world.

In February, Supreme Leader Ayatollah Ali Khamenei bluntly told the country’s diplomats that they must avoid a similar trap this time round. American sanctions must be removed “in practice, not just in words or on paper,” the 82-year-old cleric said.

“We will make the verification in our own ways,” Hemmati said. “Personally, I am hopeful about the trend of negotiations.”

Iran says U.S. sanctions have damaged its ability to import non-sanctioned goods like food and medicines and effectively handle the coronavirus outbreak. Washington has also stood in the way of Iran’s $5 billion loan application to the International Monetary Fund.

Iran’s banking system has for decades been largely isolated from global finance both because of sanctions and as it failed to meet international standards on curbing money laundering and terrorism financing — something even strategic partners China and Russia have said prevents them from also working with its lenders.

After the 2015 accord lifted a web of sanctions imposed by nations worried Tehran might be looking to develop nuclear weapons, thousands of Iranian companies secured credit lines with domestic lenders for imports. French energy giant Total SA and German carmaker Volkswagen AG were among the foreign firms to announce agreements to plow money into the Islamic Republic.

International banks kept their distance, though, even those based in Europe, as American penalties also targeted non-U.S. citizens who worked with circumscribed Iranian entities — so-called secondary sanctions.

Deals with U.S. companies that were technically permitted, such as plans to purchase dozens of airliners from Boeing Co., either crept forward or were impossible to complete.

The Trump administration piled hundreds more penalties on Iranian lenders, including the central bank, as it ramped up pressure on Tehran. It often used terrorism designations to ensure that unwinding them would be difficult and politically fraught.

“When Iranian banks went to the effort of opening branches in other countries, they still found they couldn’t work easily at all,” said Massoud Gholampour, an analyst at the Tehran-based Novin Investment Bank.

Pressure’s also being applied in Washington. On Thursday, Wall Street firms urged the Biden administration to ease the burden in complying with the flood of sanctions that Trump levied toward adversaries, including Iran.

LexisNexis Risk Solutions estimates that financial institutions in the U.S. and Canada spent $42 billion in 2020 on financial crime compliance — which includes sanctions and anti-money laundering efforts.

“The Obama administration relied entirely on a global outreach program on banks and companies to clarify for them the nature of sanctions relief and reassure them about engaging in compliant trade with Iran,” said Esfandyar Batmanghelidj, visiting fellow at the European Council on Foreign Relations.

Those efforts “fell short” and diplomats must work on new tools to “provide the kinds of licenses and guidance that companies need to work in post-sanctions environments confidently,” he said.

By Golnar Motevalli, May 9, 2021, published on Bloomberg