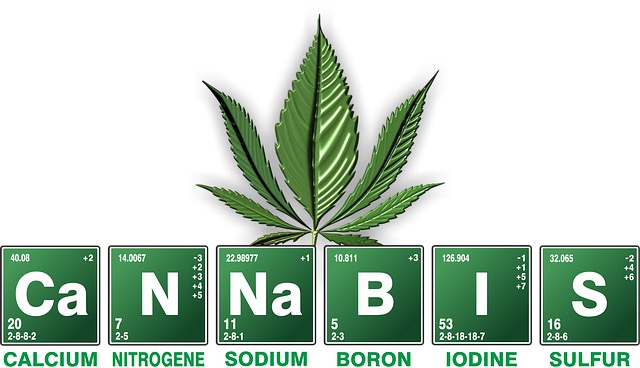 Many financial institutions looking to offer banking services to the expanding number of legal cannabis growers and distributors in the U.S. are still limited by spotty regulations and expensive compliance efforts.

The disparities between federal and state laws governing the use of marijuana and hemp, and the differences across states, are inhibiting banks from stepping into what has become a lucrative and legal business in many areas. Regulators have issued scant guidance and some of the existing advisories are outdated or set few clear obligations for banks, such as information that a bank should ask for from potential clients, financial institutions say.

Some financial institutions have created their own internal guidelines—from database tracking of a plant’s life cycle to old-fashioned site visits—so that their risk profile remains low and they remain in compliance with the broad intent of the wide swath of state and federal laws.

“The reason that bankers are so reluctant to get into this industry is primarily the compliance; [there are] very intensive compliance requirements, more than any other industry,” said Mel Barnes, chief operations officer at Oklahoma State Bank. The Norman, Okla.-based community bank began providing services to legal medical marijuana businesses in January.

Fewer than 700 banks and credit unions were actively providing banking services to marijuana-related businesses as of June, according to the Financial Crimes Enforcement Network, the anti-money-laundering unit of the U.S. Treasury Department, which tracks the number.

Over the past decade, 11 U.S. states have legalized the recreational use of marijuana for adults and 22 more allow it to treat certain medical conditions with prescriptions. But the use, sale or possession of marijuana is illegal under federal law. Hemp, a variety of the cannabis plant and used for its fibers that are woven into rope and textiles, was legalized nationally in 2018. But some states don’t allow possession of any kind of cannabis, including hemp.

“It is actually very easy for a hemp producer to inadvertently, or perhaps not, produce a product that is legally classified as [marijuana] rather than hemp,” said Dan Roda, co-founder and chief executive of fintech company Abaca in North Little Rock, Ark., which provides banking services to cannabis businesses. “They could be producing a full legal substance to produce an unlawful one, or one that should be produced in a heavily regulated environment.”

Some banking regulators have started to catch up and clarify their expectations. FinCEN said in guidance in July that financial institutions should tailor their anti-money-laundering programs to hemp-related customers’ risk profiles.

Sales of products with a high concentration of tetrahydrocannabinol, or THC, the chemical in cannabis that causes psychological effects, as well as products containing a high level of cannabidiol—a derivative of cannabis that has become a popular additive in drinks and foods—are estimated to total around $34 billion for 2020, according to New Frontier Data, a cannabis market research firm.

Mike Ford of Denver, N.C., reached out to his bank of 30 years to help with the launch of his industrial hemp-growing firm early last year. He was turned down.

“You bring the word cannabis up and they just put their fingers in their ears and say, ‘oh my God, go away,’” Mr. Ford, 50 years old, said.

His company, Square Inch LLC, relies almost entirely on online transactions for sales of hemp and products such as a sports cream that contains cannabidiol, he said. The alternative of sales through cash only would have made the business very difficult to maintain, he said.

“[Lack of] banking is what leads the industry to have a black eye in many ways,” Mr. Ford said.

Peoples Bank, a Newton, N.C.-based community bank, has offered banking services to hemp-related businesses, including Mr. Ford’s business. Marijuana for any purpose remains illegal in the state, but growing hemp, which contains less than 0.3% THC, is legal.

Peoples Bank’s compliance group set up detailed categories for the kinds of businesses they could encounter, from growers to processors to dealers, and has relied on documentation, site visits and lab tests to ensure compliance, said Heather Allen, a Bank Secrecy Act officer at Peoples Bank. The bank reports monthly on its risk indicators to its board of directors, and monitors its portfolio to make sure it remains “within our internal ability to manage it,” she said. The bank currently has fewer than 100 such customers in the hemp industry and is considering an expansion, she said.

The bank questions the businesses on every step, gathering details on what they are growing, how they are growing it and how they are harvesting the crop. For instance, such monitoring allows bank officers to determine whether cannabis flowers are being grown for extracting fiber or for cannabidiol.

By Mengqi Sun, 26 October, 2020, Published by The Wall Street Journal