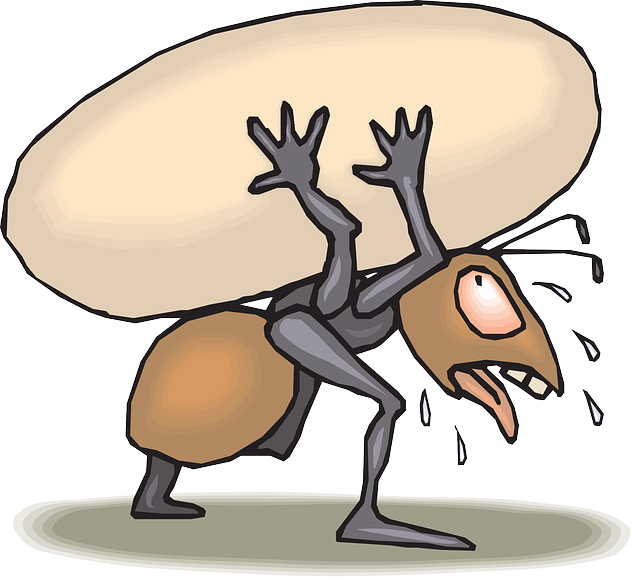 Wall Street firms have urged the Biden administration to ease the industry’s burden in complying with a flood of financial sanctions the U.S. has levied in recent years as a primary tool of foreign policy toward Russia, China, Iran and other adversaries.

Financial services industry groups have asked for more transparency and flexibility to target big-money evasion of the restrictions, as the Treasury Department undertakes an exhaustive review of its sprawling sanctions programs, led by Deputy Secretary Wally Adeyemo.

Banks have made their case in meetings with Adeyemo in recent weeks, according to Treasury statements. The agency plans to issue its findings this summer, an official said.

Avoiding U.S. penalties for violations has grown more challenging for banks as the government’s dependence on sanctions has surged. The Trump administration issued about 1,000 sanctions a year — twice as many as the Obama administration, according to the law firm Gibson Dunn & Crutcher.

Not only must banks and other companies steer clear of anyone sanctioned by the U.S. Treasury Department, they must also watch for so-called secondary sanctions on non-Americans who do business with sanctioned entities.

“Sanctions have definitely gotten more complex,” said Angelena Bradfield, senior vice president for sanctions and privacy at the Bank Policy Institute in Washington, a trade group. “Banks are having to create bespoke compliance apparatus to cope with an increasingly complex landscape and complex sanctions.”

In recent weeks, Adeyemo has solicited recommendations to address “unanticipated challenges” created by sanctions in virtual meetings with some of the financial services industry’s largest lobbying groups, including the Securities Industry and Financial Markets Association, BPI and the American Bankers Association, according to Treasury statements. An official said the outreach also includes foreign counterparts.

Financial institutions must use their own resources to figure out which businesses are majority owned by sanctioned individuals.

LexisNexis Risk Solutions estimated in an October report that financial institutions in the U.S. and Canada together would spend $42 billion in 2020 on financial crime compliance — which includes sanctions and anti-money laundering efforts — an increase of a third from the year before.

Groups including ABA and BPI have asked Treasury for assistance managing what is known as the 50% rule: Any business whose majority owner is under U.S. sanctions is also sanctioned.

For now, the federal government does not provide financial institutions a list of entities that fall under the 50% rule. The onus is on banks, who don’t share the information with one another. They have also asked for help from the U.S. intelligence community to create a list.

One recommendation offered to Adeyemo during virtual meetings is to allow information sharing between the public and private sector so that together they can create a master list of entities subject to the 50% rule.

“It is not always a simple matter to identify those 50% entities,” said Rob Rowe, a lawyer at ABA. Clarity from Treasury would “enhance” compliance work for banks, he said.

One key concern the industry has aired in Adeyemo’s review is prioritizing enforcement. Regulators now expect banks to apply the same sanctions screening and investigative techniques to a dinner put on a credit card, for example, as they do to million-dollar transactions involving shell companies and fake names.

The industry has suggested to Adeyemo that the government issue regulations explicitly allowing banks to focus compliance efforts on high-value transactions.

The escalation in U.S. sanctions reflects the nation’s weariness with taking military action against its enemies, after nearly two decades of war in the Middle East spurred by the Sept. 11, 2001, terrorist attacks.

In recent years, the U.S. has imposed sanctions to punish Russia for aggression against its neighbors, cyberattacks and the poisoning of dissidents. Senior Chinese government officials have been cut off from the global dollar-based economy over human-rights abuses. Sanctions have targeted relatives of heads of states, such as Venezuela’s Nicolas Maduro, drug smugglers, weapons traffickers and even individual oil tankers used to evade prohibitions on doing business with Iran and Venezuela.

One key goal of Adeyemo’s review is to figure out the cost of sanctions to the economies of the U.S. and its allies, a Treasury official said. The examination is expected to result in recommendations for internal changes in the management of sanctions and public guidance, the official said, asking not to be identified.

Adeyemo and his team, including his counselor Elizabeth Rosenberg, seek to ensure that U.S. sanctions reflect the nation’s values abroad and don’t harm the domestic financial system, the agency says.

The basis for Treasury’s review is, in part, driven by concerns former Treasury Secretary Jacob Lew outlined in a 2016 speech, during the Obama administration, a Treasury official said. Lew warned at the time that U.S. over-reliance on sanctions posed risks to the dollar’s centrality in the global financial system.

It’s a risk that became real during the Trump era. The reinstatement of economic restrictions on Iran drove even close U.S. allies such as France and Germany to look for ways to work around the dollar in order to maintain ties with Tehran.

As the financial services industry lobbies for relief, it’s finding limited sympathy among some experts. Daniel Fried, a former State Department official who is now a distinguished fellow at the Atlantic Council, said banks should take due diligence more seriously and consider the consequences of going into business with U.S. adversaries.

He cited Russian President Vladimir Putin as an example. After the U.S. began sanctioning Putin’s associates following Russia’s annexation of Crimea in 2014, the financial services industry often sought Fried’s advice on compliance with each round of penalties.

Fried says they shouldn’t have been surprised: “Did it just occur to them that Putin is a difficult person?”