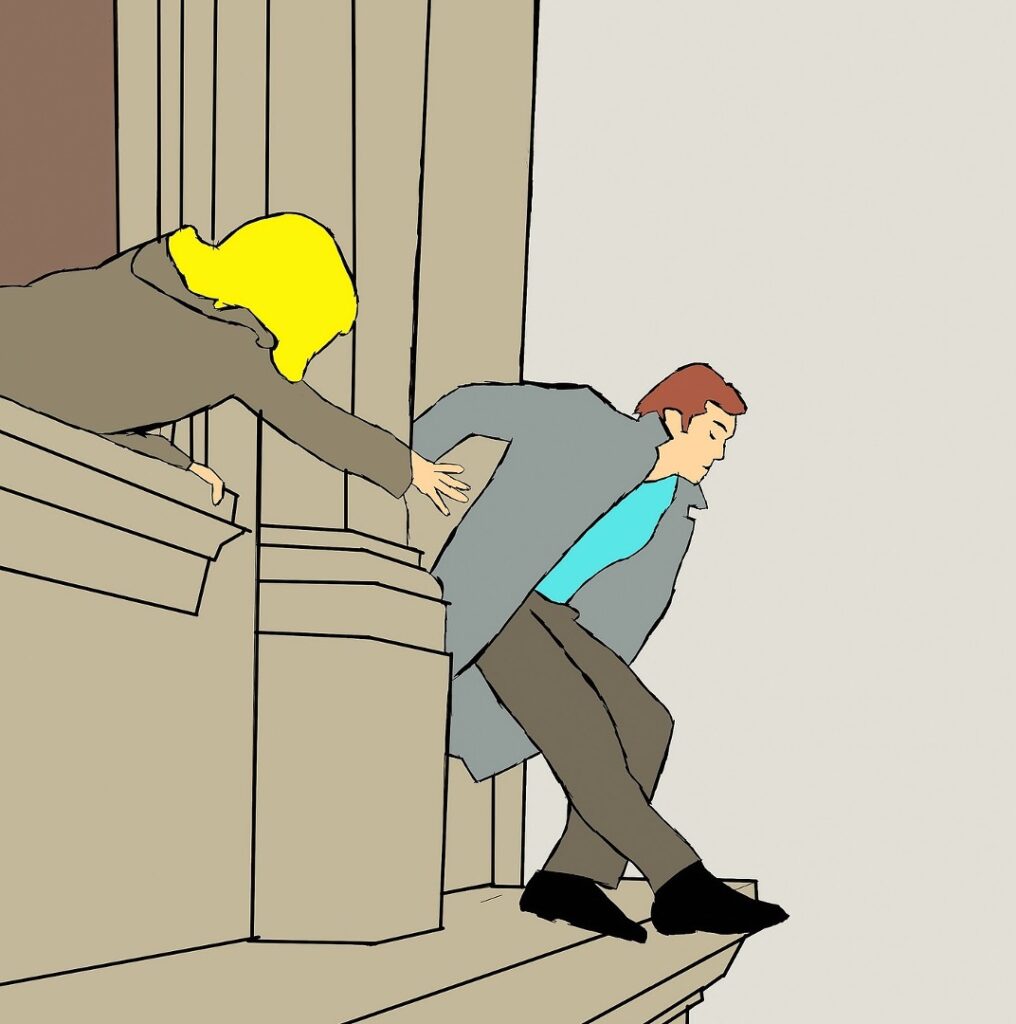 One expert sees banking giants cutting their London compliance divisions by as much as 25% as soon as the next 12 months
Finance’s growling internal watchdogs are about to face the axe.
Compliance teams, which became large and powerful after the financial crisis, are in the sights of banks looking to reduce costs due to a triple whammy of the virus crisis, recession and Brexit.
It’s an irony. Finance firms abruptly burdened with hundreds of thousands of employees working from home leaned heavily on their compliance teams amid a mad scramble to get the right systems and controls in place.
But an explosion in new regulatory technology, combined with the pressure to cut costs in an economy already mired in recession ahead of a potential hard Brexit, makes compliance teams — now bloated because they were spared in years past — especially vulnerable.
Credit Suisse and HSBC are among firms looking to cut headcount in their compliance teams, as part of broader restructuring plans, according to people familiar with the matter.
READ MORE: The financial battle against terror – A “Catch-22” of interests
Credit Suisse announced plans to combine its risk management and compliance functions into a single unit as part of a cost-cutting drive in its second quarter report on 30 July. The process will involve “eliminating duplications in certain areas”, the bank said.
A spokesman for Credit Suisse said staff affected by the move would “have the opportunity to explore a broader range of internal career moves within the combined function”.
A spokesman for HSBC said the bank was continuing “to restructure and review the roles required to transform the bank”, in line with its wider company strategy announced in February.
Spokespeople for both Credit Suisse and HSBC declined to comment on the numbers of compliance jobs that would be cut.
Tom Boulderstone, head of legal and compliance at headhunters Barclay Simpson, expects banking giants to cut their London-based compliance divisions “in the region of 20% to 25%” within “the next 12 to 24 months”.
Boulderstone, who recruits for senior compliance roles at large banks in the City, said the pandemic is forcing banks to merge compliance jobs to save costs, with some mulling moving London-based roles to “lower-cost” cities.
READ Will the risks materialise in the Fintech world?
Denis Spearman, the head of Danos Associates’ compliance practice who recruits for senior compliance roles at banks and fund managers, told FN “there certainly are going to be cuts happening” at larger banks in London in the coming months as firms use coronavirus as a “convenient excuse” to reduce their headcount.
“There’s definitely a sense [among banks] that [with Covid-19] there’s a bit of an excuse to push recruiting back a bit, if not cancel it,” Spearman said. He added that the “next two quarters are key”.
It comes as banks have been cutting costs more widely. HSBC and Deutsche Bank have recently resumed restructuring plans that had previously been paused during the coronavirus pandemic.
Elsewhere, French bank Societe Generale unveiled a management shake-up in early August, and plans to cut an extra €450m from its global markets division over the next three years. Japanese lender Nomura, meanwhile, told staff on 28 July of plans to cut up to 45 roles within its team of dealmakers in London.
Bernadine Reese, a managing director at consulting firm Protiviti, said that bank restructuring plans involving job cuts in the front-office often “go hand in hand” with compliance cuts:

“[With] compliance being a second line function, it is inevitable that you look at the resourcing in the compliance team and you do wonder whether you need those people if the first line functions are significantly reduced.”

Spokespeople for Deutsche Bank, Nomura and Societe Generale declined to comment on whether compliance roles would be lost as a result of job cuts in their front-office.
In the aftermath of the 2008 financial crisis, banks added thousands of staff to their compliance teams amid a steep rise in regulation, and an increased focus on stamping out misbehaviour in the industry.
The Financial Conduct Authority, the UK’s markets watchdog, has levied £4.3bn in penalties for industry misconduct since the onset of the 2008 financial crisis, according to fines database Waymark.
Spearman says he sees banks moving more of their compliance teams to cheaper locations outside of London, such as Birmingham, Glasgow or Belfast, in the coming months.
The virus has also prompted a “don’t let a good crisis pass you by” mentality amongst bank bosses, Boulderstone said, adding the investment in compliance tools coupled with the virus crisis and Brexit uncertainty would contribute to decreased compliance hiring.
“[The Covid-19 crisis] provides a good reason to do cost cutting that was probably needed and wanted anyways,” he said.
“Mid-level compliance people who are good will be fine but juniors with little practical experience and more expensive senior people are the most in danger,” he said. “It’s likely things will get worse before they get better, but there will always be a need for strong compliance professionals.”
Hiring for short-term compliance roles is increasing, however, according to Caleb Hawkins, who recruits for interim project-based compliance roles as head of temporary recruitment in the compliance and legal division at headhunters Morgan McKinley.
“We’ve probably had a 30% increase over June. It was our busiest month since lockdown by far as a business,” he said. He said banks were looking at hires for short-term regulatory projects, such as roles focused on reviewing firms’ compliance with the European and anti-money laundering rules.
By Lucy McNulty, August 17, 2020, Published on Financial Times
Image bymohamed HassanfromPixabay
Share on linkedin
Share on facebook
Share on twitter
Share on whatsapp
Share on email
97
Recent Posts