Call for three-year ban on EY bidding on public contracts 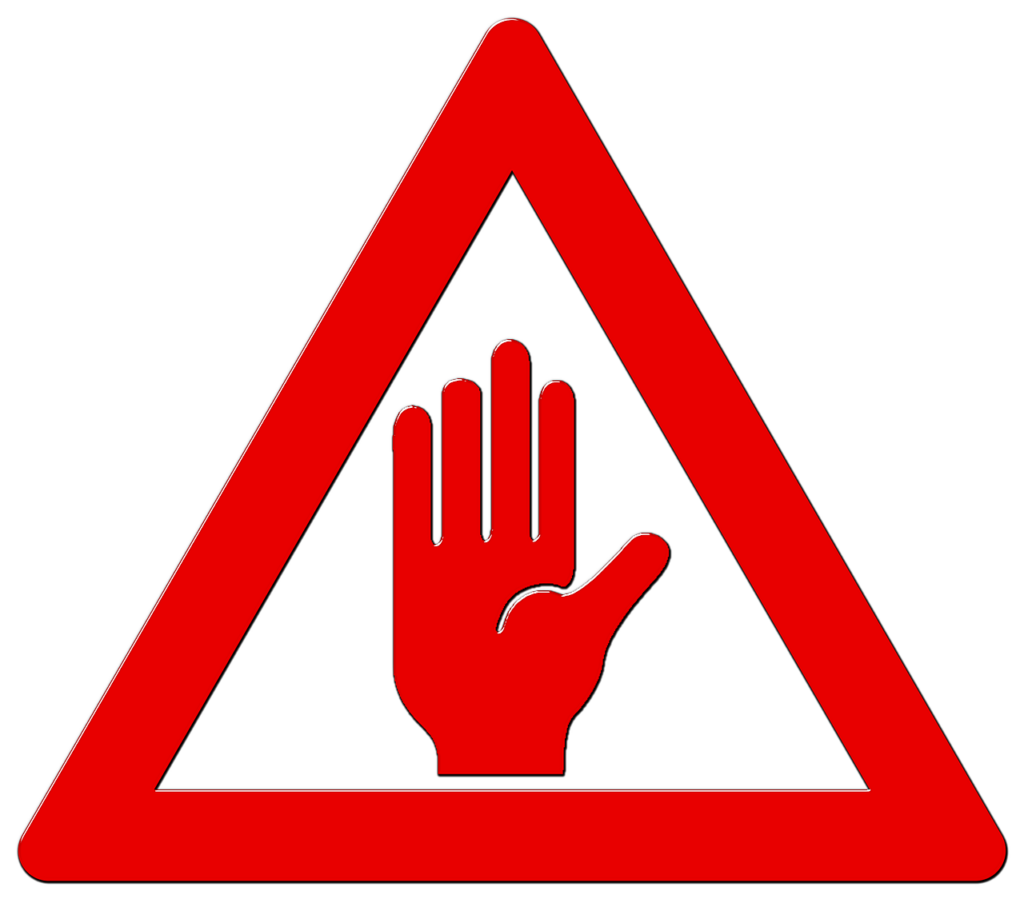 A prominent anti-corruption campaign group is calling on the government to ban EY from bidding on public contracts for three years, accusing the big four accounting and consultancy group of “recurring professional misconduct”.

Spotlight on Corruption has written to the Crown Procurement Service asking it to examine if business should be awarded to the firm, which has been embarrassed by its involvement in a string of corporate collapses and court judgments.

The accounting group is currently being investigated by the UK’s Financial Reporting Council for its audits of the private hospital operator NMC Healthand the investment firm London Capital Finance, which both collapsed amid claims of fraud.

It has also played a notable role in a series of scandals regarding overseas contracts.

The company said it strongly disputed “the characterisation of EY” by the campaign group.

Spotlight on Corruption’s letter stated: “EY’s serious and recurring professional misconduct amounts to sufficient grounds to review whether a discretionary exclusion under the Public Contracts Regulations 2015 should apply.

“It should also trigger proper consideration of whether the firm is, as a result, a ‘high-risk’ supplier as defined in the government’s Strategic Supplier Risk Management Policy, and whether it can be considered a reliable contractor.”

Other examples of EY’s alleged misconduct cited by the campaign group included:

Spotlight on Corruption said that disbarring firms from public contracts is “increasingly recognised globally as an effective tool to protect the integrity of public contracting and prevent corruption and fraud”, although it said the rules are very rarely used in the UK.

It added: “Banning [EY] for three years from UK public contracts would send an incredibly powerful message that the government will not give public contracts to companies that engage in misconduct … and do not get their house in order.”

A spokeswoman for EY said: “Nothing is more important than the quality of the services we provide at EY. We work in a highly regulated industry and take our responsibilities extremely seriously.

“We are committed to adhering to the relevant regulatory and legal standards, as well as the EY Global Code of Conduct, and take action where we find anyone in breach of these standards.”

By Simon Goodley, November 15, 2020, published on The Guardian