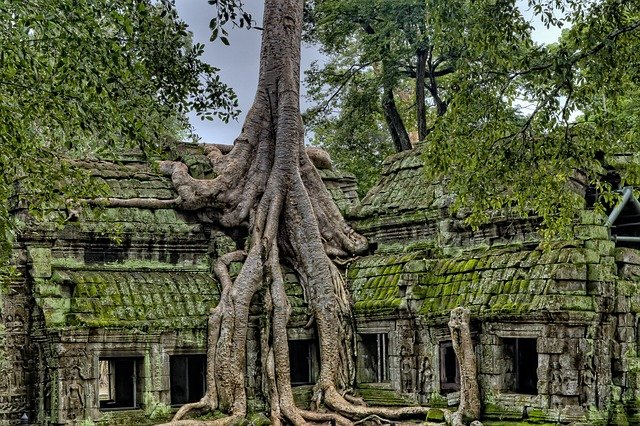 In the five years since the Cambodian People’s Party vowed to tame the Khmer diaspora in Australia, wealthy Cambodians have brought vast sums of wealth to the country.

For decades, Cambodians fleeing successive autocratic governments have found sanctuary in Australia. But over the last five years, some of the current regime’s closest allies have begun to follow its victims to the Land Down Under, taking with them the vast wealth that flows to those with proximity to power in Phnom Penh.

Radio Free Asia has identified Australian assets worth tens of millions of dollars held by 14 individuals from four of Cambodia’s most powerful families.

The summer of 2015 marked the start of a carrot-and-stick campaign by the ruling Cambodian People’s Party, or CPP, to bring the Khmer diaspora to heel, perhaps most pointedly in Australia.

Although not quite defeated, the CPP had taken a kicking in the 2013 general elections, thanks in large part to the opposition enjoying a campaign war chest bankrolled by donations from the diaspora. Determined not to repeat the humiliation, the CPP established “working groups” to bring overseas Cambodians onside, or failing that to bully them into silence.

Announced in an official circular in June 2015, in Australia the policy saw the CPP dividing the country into seven zones, with each zone overseen by a president drawn from Phnom Penh’s ruling class.

The presidents’ job is to oversee party activities in their zone, be that the throwing of banquets to curry favour with the local diaspora community or summoning large groups to show support for visiting Cambodian government officials in the hope of drowning out critical protestors.

However, Cambodian-Australian activists say that these activities are merely the palatable face of a policy that has seen community members intimidated and even threatened with death.