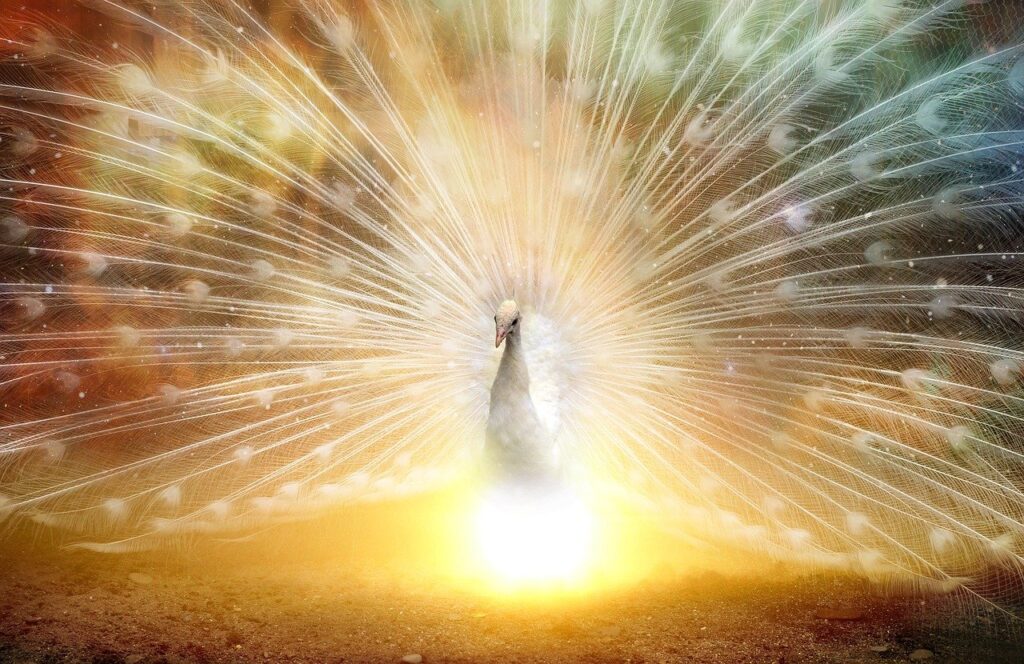 LONDON (Reuters) – China proposed a set of global rules for central bank digital currencies on Thursday, from how they can be used around the world to highly sensitive issues such as monitoring and information sharing.

Global central banks are looking at developing digital currencies to modernise their financial systems, ward off the threat from cryptocurrencies like bitcoin and speed up domestic and international payments. China is one of the most advanced in its effort.

Mu Changchun, the director-general of the PBOC’s digital currency institute, laid out the new proposals at a Bank for International Settlements seminar.

“Interoperability should be enabled between CBDC (central bank digital currency) systems of different jurisdictions and exchange,” Mu said. The PBOC had shared the proposals with other central banks and monetary authorities, he said.

“We also propose a scalable and overseen foreign exchange platform supported by DLT (distributed ledger technology like blockchain) or other technologies.”

As digital currencies such as bitcoin gain more traction with mainstream companies and investors, and as private efforts like the Facebook-backed Diem seek approval, the onus is on central banks to accelerate plans to issue digital cash to fend off threats to their control over money.

The PBOC is aiming to become the first major central bank to issue a CBDC, part of its push to internationalise the yuan and reduce dependence on the dollar-dominated global banking system. [nL4N2H72KY]

The European Central Bank is also exploring the introduction of a digital euro, within the next five years. It’s running into opposition from Germany, though, where the Bundesbank worries that a digital euro could pose risks to banks.

A CBDC that gains wide acceptance in international trade and payments could ultimately erode the dollar’s status as the de facto currency of world trade and undermine U.S. influence, many analysts say.

The U.S. Federal Reserve head, Jerome Powell, has said it is more important for the Fed gets its approach to a digital dollar right rather than leading the pack. Nevertheless, he expects this year to be an important in getting the ball rolling. 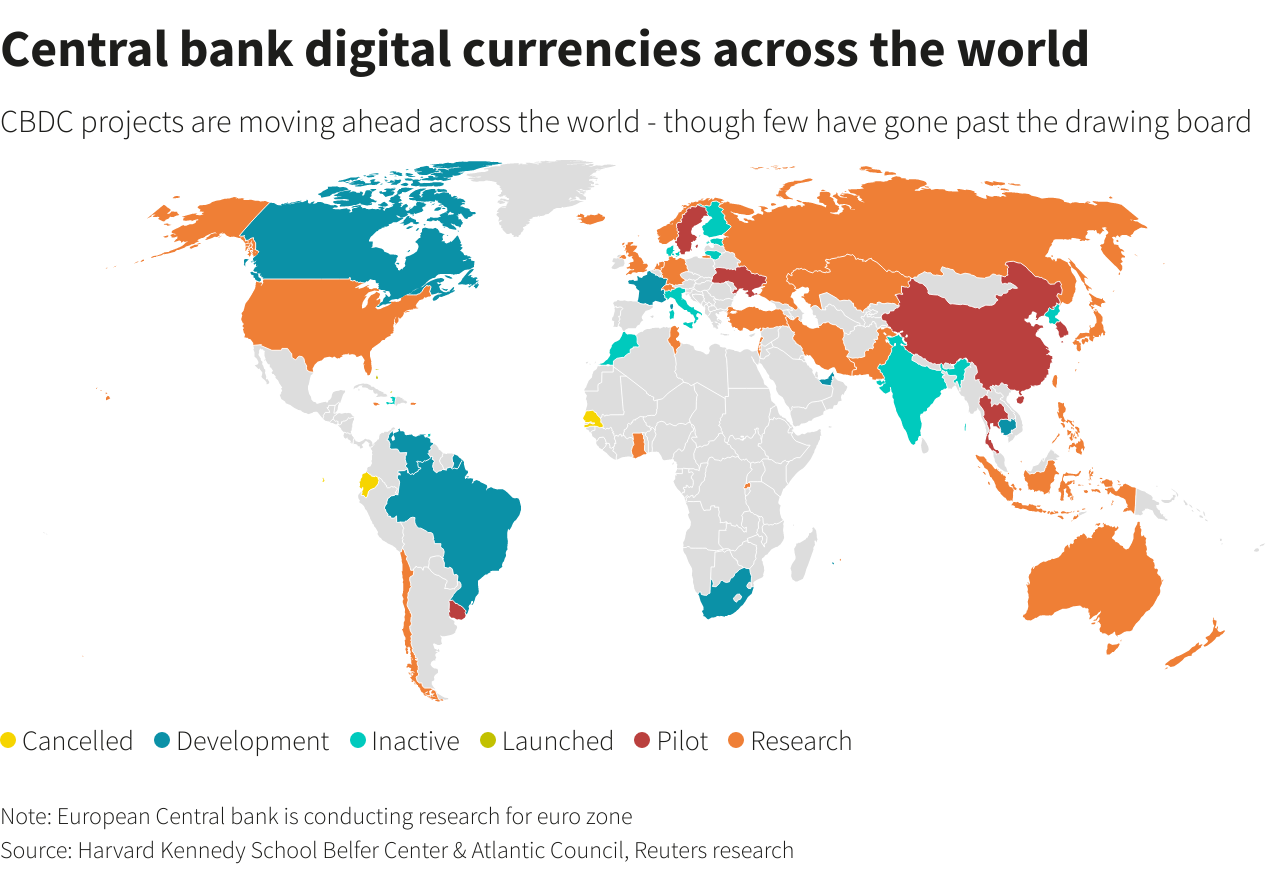 China said separately on Thursday it would quicken pilot programmes to develop its digital yuan, as it seeks to boost consumption to shore up economic growth.

Mu added that a key global rule should be a “fair supply of digital currencies” by world central banks to continue supporting the healthy evolution and financial stability of the international monetary system.

A “digital currency supplied by one central bank should not impede another central bank’s ability to carry out its mandate for monetary and financial stability,” he said.