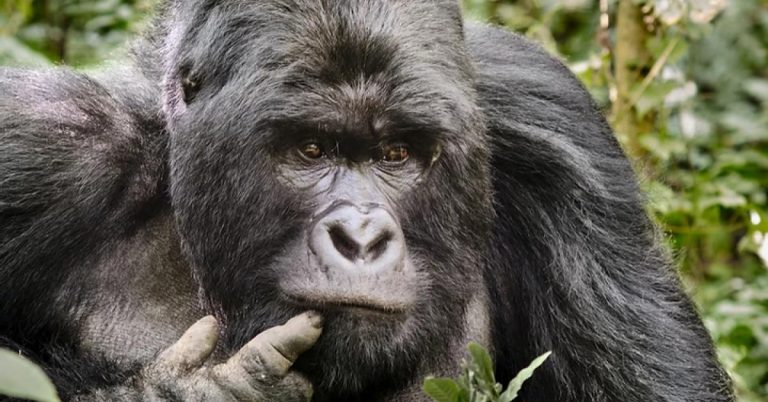 “Don’t think for a second that corruption and money laundering in a place like the Democratic Republic of Congo doesn’t impact international security,” Clooney said.

Their activities “appear to violate sanctions adopted by the European Union (EU), the United Nations, and the United States,” the group added, saying “weak internal controls and oversight mechanisms” were putting the banking sector and wider DRC economy in “significant danger”.

“Governing authorities at the national and provincial levels should annul any current contracts with Congo Aconde and review any contracts with companies controlled by North Korean nationals.”

Founded in 2018, Congo Aconde secured public contracts including for “two modestly sized statues” in the Democratic Republic of Congo’s Haut-Lomami province, including one of former president Laurent-Desire Kabila.

The following year it won a bid to build a public park in the centre of capital city Kinshasa — although “The Sentry could not establish that substantive work on the park had begun” by June 2020, the report said.

Kinshasa’s mayor did not immediately respond when contacted by AFP about The Sentry’s allegations, nor could the Congo Aconde chiefs be reached.

Photo by Luc Huyghebaert on Unsplash