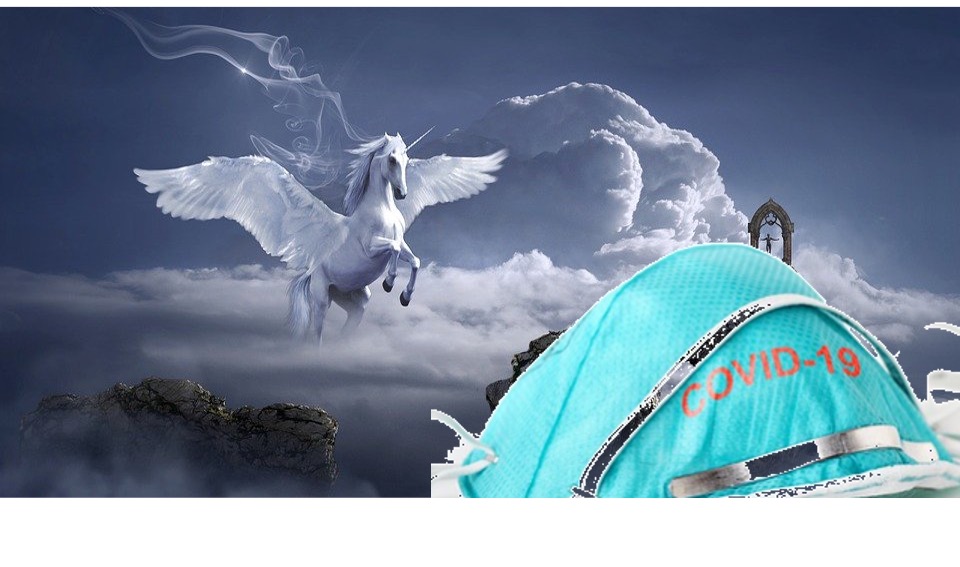 Twenty-nine out of 30 moderate-to-severe COVID-19 patients who were administered a treatment developed by Tel Aviv’s Sourasky Medical Center (Ichilov Hospital) as part of a Phase I trial recovered from the disease and were released within three to five days, the hospital said Friday.

The 30th patient also recovered but it took longer.

The patients were given Prof. Nadir Arber’s EXO-CD24 COVID-19 treatment, which is based on CD24-enriched exosomes and is meant to fight the cytokine storm that is associated with many of the world’s COVID-19 deaths.

A cytokine storm is when the immune system essentially goes into overdrive and begins attacking healthy cells. Exosomes are responsible for cell-to-cell communication. In this case, they deliver the CD24 protein to the lungs, which helps calm down the immune system.

“This protein is located on the surface of cells and has a well-known and important role in regulating the immune system,” explained Dr. Shiran Shapira, who works in Arber’s lab.

Arber has been researching exosomes for the better part of two decades. He said it took about six months from the time the idea of using this treatment in the battle against COVID-19 was raised until it was first tested in humans.

The treatment is inhaled once a day for a few minutes at a time for five days. It directly targets the lungs, the site of the storm, as opposed to other treatments that could be given systemically and hence cause severe side effects, Arber explained.

The majority of the patients who received EXO-CD24 showed significant improvement within two days.

The hospital has appealed to the Health Ministry to move forward with further clinical trials. Once approved, the treatment can be tried on additional patients.

“This is an innovative treatment that can be produced quickly and efficiently at a low cost,” Arber explained. “Even if the vaccines do what they are supposed to, and even if no new mutations are produced, then still, in one way or another, coronavirus will remain with us.”

Sourasky head Prof. Ronni Gamzu hailed the treatment as “innovative and sophisticated” and said that the results of the Phase I trial “give us all an expression of confidence in the method.” He added that he would personally assist Arber in obtaining the approvals needed from the Health Ministry to further his research.

Gamzu served as Israel’s coronavirus commissioner from August to November 2020. He said the international understanding is that alongside vaccines “it is especially important to develop drugs to treat the disease.

“I am proud that Ichilov… is perhaps bringing a blue-and-white solution to a terrible global pandemic,” he concluded.

This is not the first Israeli drug to show promise in the treatment of COVID-19.

Last year, Hadassah-University Medical Center reported similar results from the use of the drug Allocetra, which was developed by the Enlivex company based on research by a Hadassah doctor, Prof. Dror Mevorach. Similar to EXO-CD24, Allocetra is meant to treat the overreaction of the immune system.

Also, Israel’s Pluristem Therapeutics has been investigating the use of its PLX-PAD placenta-derived cellular therapy, which the company has said it hopes will play a meaningful role in mitigating the tissue-damaging effects of COVID-19 on the lungs. The company is now engaged in clinical trials as well.