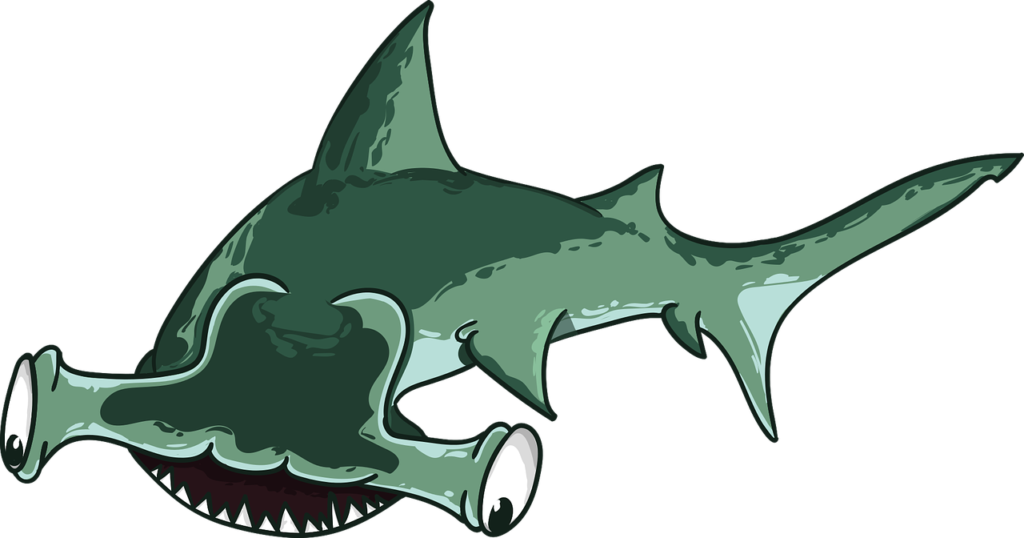 A new report has suggested that progress made in Costa Rica to protect its abundant shark and turtle populations has been reversed due to existing laws not being implemented.

Two aspects of Costa Rica’s stance on protecting marine wildlife came in for particular criticism. Firstly, in 2018, the government presented two long-term action plans to protect sharks and other at-risk pelagic fish, such as tuna and swordfish. These were seen as ambitious, proposing to support and enhance sustainable fishing practices and working with longline fishing vessels to help reduce the number of sharks accidentally killed.

However, three years on, these plans have not been implemented, according to CREMA.

Secondly, a decree by the previous government to allow the sale of vulnerable species, including the hammerhead shark, silky shark and thresher shark, remains controversial. In 2017, a presidential decree by then-President Luis Guillermo Solís allowed the commercialization of these species.

In November 2020, Costa Rica’s Supreme Court struck down the decree, and the current president, Carlos Alvarado, has vowed to protect sharks. While the sharks are not listed as sellable products, numerous sharks are still caught as “accompanying fauna” during longline fishing. Fins from these are often sold, despite the law. The MarViva foundation warned in a 2019 report that, between 2012 and 2017, at least 455 tons of shark fines, worth $24.9 million, were exported from Costa Rica to Asian markets, mostly Hong Kong.

The CREMA report says the sale of shark products is still active. The country remains the sixth-largest exporter of shark fins, according to the report.

“Without a doubt, Costa Rica’s commitment to achieving sustainable fishing has been severely compromised by its failure to protect endangered shark species,” said Jeffry Madrigal, a biologist with CREMA, in the report.

Costa Rica’s lack of enforcement of its own legislation has led to inconsistent actions taken to stop the illegal fishing of sharks and other species.

The 2017 decree by Solís sparked a scandal as it came on the heels of a decision by the same government to allow the sale of hammerhead shark fins to China.

Solís was named “Enemy of Sharks 2016” by the SharkProject organization.

According to CREMA, this decree ran against Articles 14 and 75 of Costa Rica’s Law on the Conservation of Wildlife (Ley de Conservación de la Vida Silvestre) de Costa Rica.

While this decree has been struck down and the commercialization of threatened species is prohibited, Costa Rica has passed no specific law banning the sale of shark fins, according to CREMA. This has reportedly caused a legal black hole that fishermen have exploited.

From 2015 to 2020, at least 14 tons of hammerhead shark fins were brought ashore in Costa Rica’s port of Puntarenas and later sold, much of it going to China.

According to Randall Arauz, an environmentalist and director of international policy for Fins Attached, an international maritime protection organization, Costa Rica continues to try and sidestep its own laws.

“Our objective is not to create a new law, but to ensure the current law on sealife in Costa Rica is far better enforced. The decrees we have implemented violate Article 140 of Costa Rica’s Fishing Law, which clearly prohibits the commercialization and export of endangered species,” he told InSight Crime.

In the absence of government action, in June 2021, several fishermen’s associations volunteered to protect the species by better fishing practices.