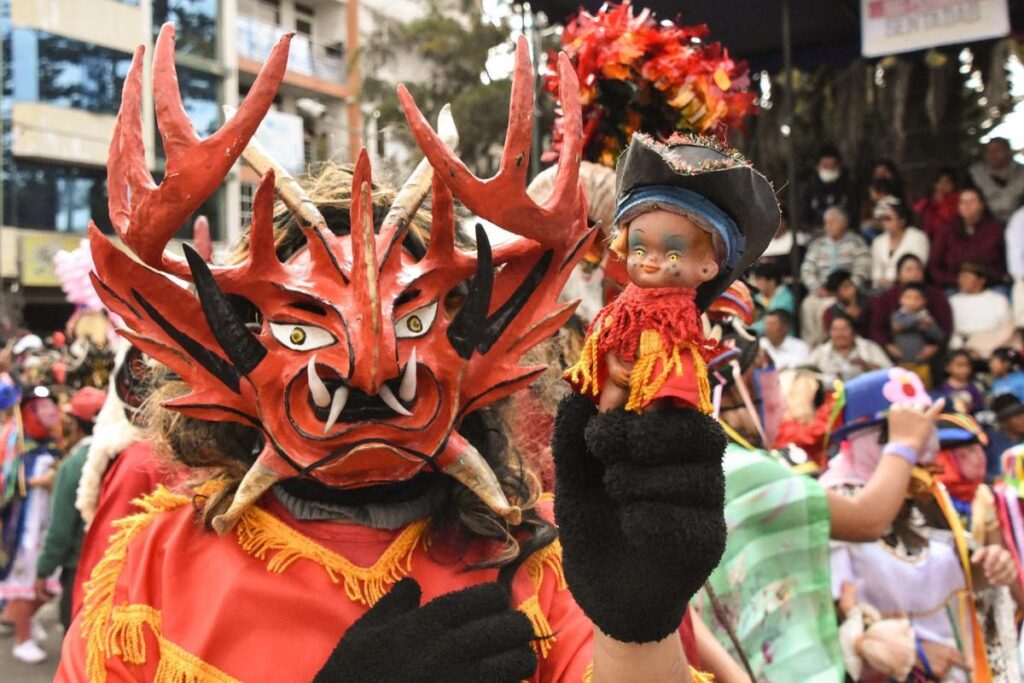 Soldiers and police officers raided over the last few days crime hotspots in several cities in Ecuador following a spike in gang crime and murders in three western provinces. Ecuadorian army and police troops in action against criminal gangs in the country’s western provinces.

The operations came after the government declared a two months-long state of emergency last Friday in the provinces of Guayas, Manabí and Esmeraldas.

“We are going to take the fight against criminals to the same territory where they try to hide themselves and their goods,” Ecuador President Guilherme Lasso said.

According to a press statement from his office, at least 4,000 police officers and 5,000 soldiers will patrol the streets and a curfew between 11 p.m. and 5 a.m. in four municipalities will keep citizens inside.

“Our peace will never be sacrificed to anyone’s dirty business. Good will never yield to evil,” he said. The President has blamed drug trafficking for the current security situation.

In two municipalities of Guayaquil city, Ximena and Pascuales, the increase in violent deaths ranged between 105% and 157% in comparison with last year.

The high degree of violence is also a variable that draws attention. In February, authorities found two men handcuffed and hanging from a pedestrian bridge in the coastal province of Guayas, in another case that could be linked to gang-related crimes.

Criminal gangs like Los Choneros and Los Lagartos have exploited Ecuador to access the Eastern Pacific illicit drug route, from where it is estimated that some 74% of the cocaine that arrives in Central and North America passes. In addition, reports indicate that coca crops have increased and are spreading side by side with laboratories that refine coca leaves into paste before it is shipped.

Local press reported that at least three other criminal gangs have been fighting to control the drug business as well as prison facilities in the country. Despite the current bloodshed on the streets of Guayaquil and other western cities, this rampant violence started last year inside prisons.

More than 500 inmates lost their lives in one of the deadliest years for the prison population in Ecuador, local media reported. The violence between rivals linked to drug trafficking gangs and cartels from Mexico and Colombia reached prison facilities and armed groups like the Los Choneros are supposed to be behind these deaths.

This is the second time since he took office last year that the Lasso administration has used emergency powers to curb violence.

May 5, 2022 Published by The Organized Crime and Corruption Reporting Project.