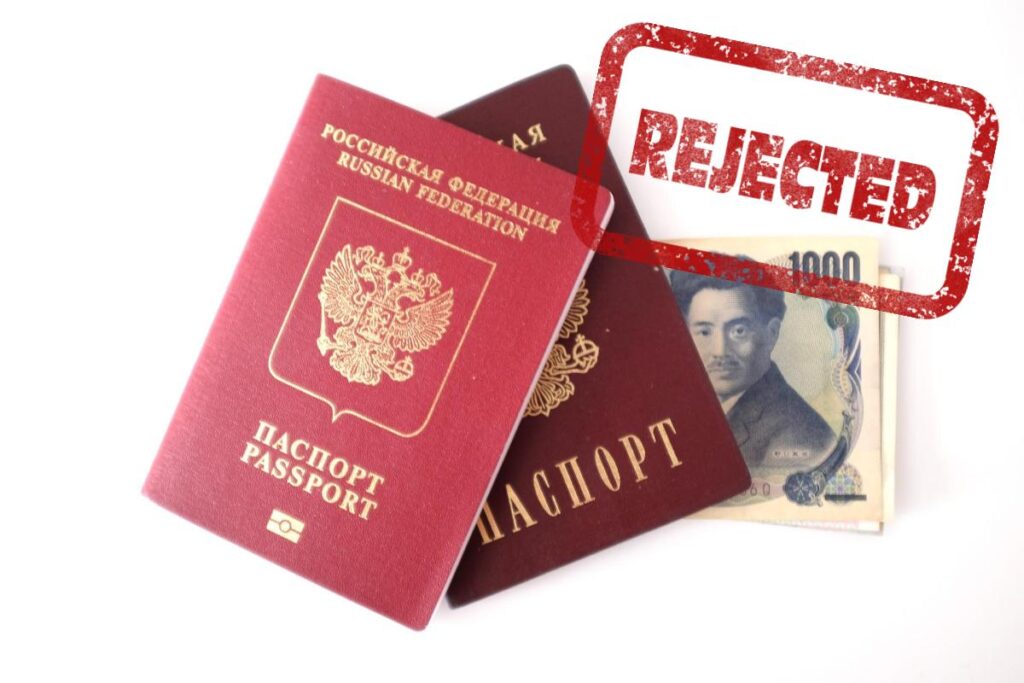 Authorities in Cyprus have revoked the passports of four sanctioned Russian nationals and their families who were awarded citizenship through the island’s now terminated citizenship-for-investment program, local media reported and government sources confirmed to OCCRP.

Mikhail Gutseriev, a major Russian businessman who was sanctioned for supporting the regime of Belarusian President Alexander Lukashenko, was among oligarchs whose Golden Passports in Cyprus were revoked.

Media reported on Wednesday that the oligarchs are Mikhail Gutseriev, a major Russian businessman who was sanctioned for supporting the regime of Belarusian President Alexander Lukashenko, Alexander Ponomarenko, chairman of the board of Sheremetyevo, Russia’s largest airport, Vadim Moskovic, a member of Vladimir Putin’s inner circle with an estimated net worth of nearly US$2 billion, and Alexei Kuzmichev, one of the wealthiest people in the world, who according to EU regulators has “well established ties to the Russian president.”

All four got citizenship for themselves and their families between 2013 and 2019 under Cyprus’s citzenship by investment scheme. The four oligarch’s 17 family members also lost citizenship.

The decision was taken last week during a cabinet meeting where Interior minister, Nikos Nouris, was empowered to proceed with the process of withdrawals.

“The decision is already in force,” a government source said.

However, under Cypriot law, the oligarchs and their families would have the right to appeal the decision.

Cyprus gave citizenship to nearly 3,000 Russian nationals from 2007 until August 2020, when the program was terminated after heavy criticism from both local media and EU leaders in Brussels.

April 15, 2022 Published by The Organized Crime and Corruption Reporting Project.