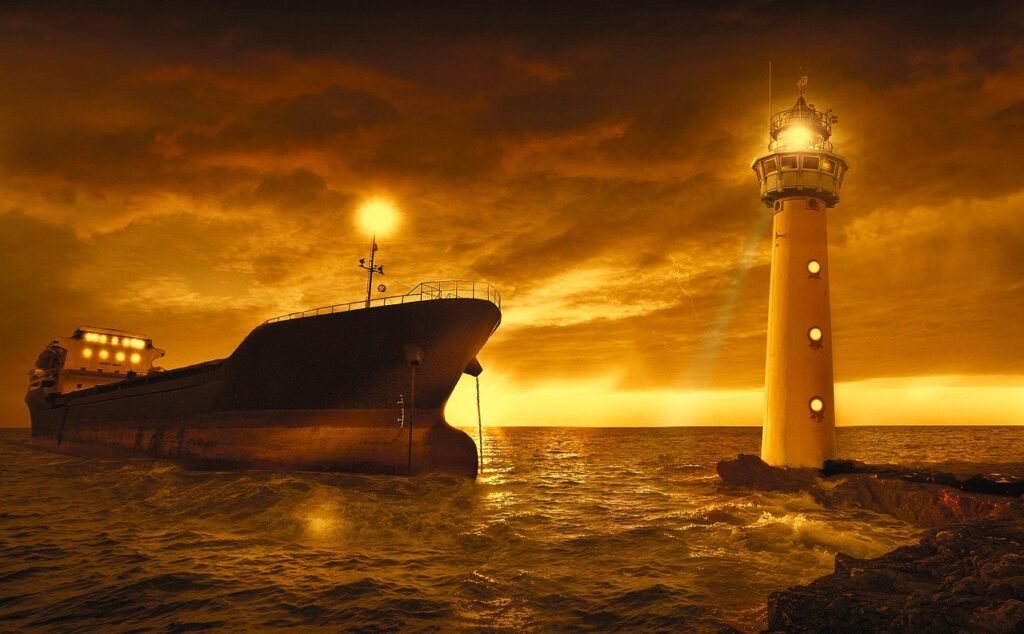 The Digital Container Shipping Association (DCSA) has published data and process standards for the electronic bill of lading (eBL), as part of a wider drive to unify shipping documentation so as to enable the end-to-end digitalisation of trade.

The organisation, a non-profit group which counts several of the largest container shipping companies among its members, began its initiative earlier this year. Following an extensive industry outreach process, the standards, published this week, include an outline of the end-to-end documentation process, process maps related to preparing and issuing a bill of lading, including amendments, general definitions of terms, and data field definitions aligned with the United Nations Centre for Trade Facilitation and Electronic Business (UN/CEFACT) multimodal transport reference data model.

The DCSA’s aim in standardising the eBL is to facilitate its acceptance by regulators, banks and insurers. Speaking to GTR when the association began the work, Thomas Bagge, CEO, said: “What is required on the documents is 95% identical, yet the bills of lading and the underlying data standards are not standardised. We want to sit down and take all of the nine different bills of lading and come up with a syndicated electronic version.”

With this work now complete, the DCSA is optimistic that adoption of the eBL – which currently accounts for only 0.1% of all bill of lading issuances – will increase.

“The alignment we’ve achieved among the carriers is a critical milestone on the way to full eBL adoption,” says Bagge. “Paperless trade will benefit all parties involved in a transaction in terms of cost reduction, customer experience, efficiency, growth, innovation and sustainability.”

This is the first in a series of standards that the DCSA aims to release. Up next are plans for data and process standards for booking request and confirmation, arrival notice and release shipment documents, all of which it says will eventually come together to enable the digital transformation of all end-to-end trade processes.

“Achieving a standardised eBL is a foundational element of digital transformation,” says Oswald Kuyler, managing director of the International Chamber of Commerce’s (ICC) Digital Standards Initiative (DSI), which develops open trade standards to facilitate interoperability among the variety of blockchain-based networks and technology platforms. He adds that his organisation will work with the DCSA to advocate the adoption of the standards it has published, not only for the bill of lading, but potentially for other use cases as well.