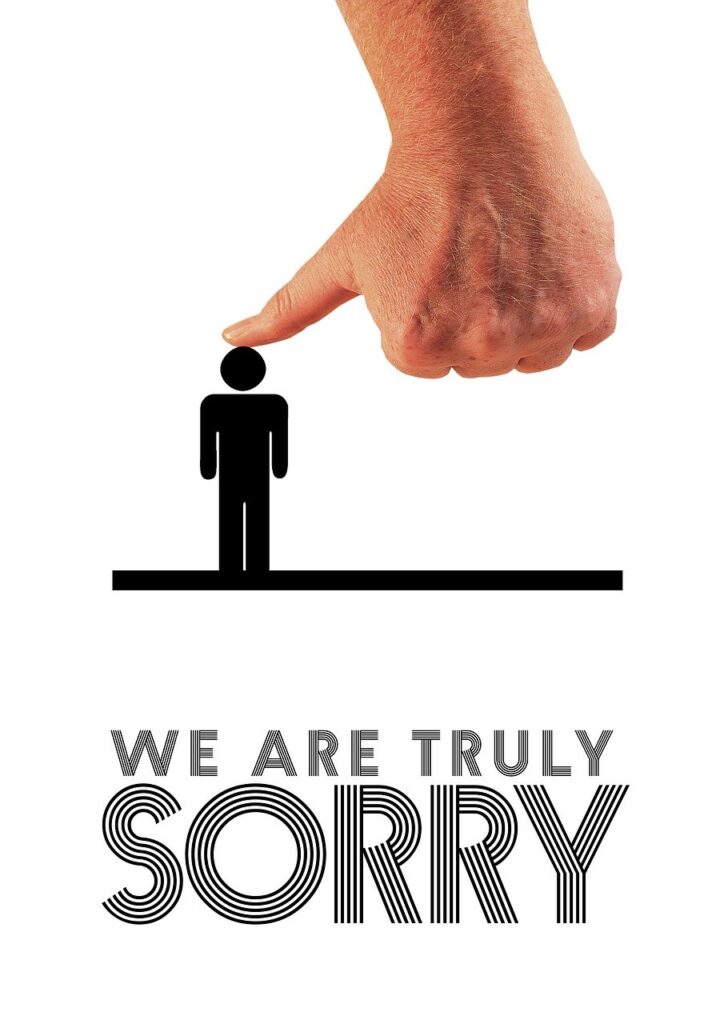 A provision of the National Defense Authorization Act, approved Jan. 1, allows the U.S. Treasury secretary or attorney general to subpoena records related to any account at a foreign bank with correspondent accounts in the U.S. The law applies to records held in the U.S. or abroad that are subject to federal criminal investigations or civil forfeiture actions.

Previously, the U.S. government’s authority was limited to records related to the correspondent accounts, including those related to the deposit of funds into a foreign bank.

The provision, while a major step toward revamping safeguards in the correspondent banking system, may increase risks and challenges for foreign financial institutions with accounts in the U.S., policy observers said.

Foreign banks maintain accounts at U.S. banks to access the U.S. financial system. The accounts allow them to access services and products that may not be available in their home jurisdictions.

Some foreign financial institutions can pose higher money-laundering risks to their U.S. bank correspondents because they aren’t subject to the same regulatory requirements, according to the Federal Financial Institutions Examination Council. Some investigations have shown that the correspondent banking system has been used by drug traffickers and others to launder funds, the council said.

The defense legislation contained other provisions aimed at curbing illicit finance, paving the way for an overhaul of U.S. anti-money-laundering rules.

Under the provision, if a foreign financial institution with a U.S. correspondent account is served with a subpoena, it would need to produce all requested records and authenticate the records without notifying any account holder. The financial institution can petition the relevant U.S. district court to modify or quash the subpoena, according to the law. The foreign bank can be held liable for monetary penalties and risk losing its corresponding relationship if it doesn’t comply with the subpoena, according to the law.

Correspondent accounts have long been criticized as ways to launder illicit funds without appropriate accountability, according to Gary Kalman, director of the U.S. office of anticorruption advocacy group Transparency International. Giving U.S. law enforcement access to records “changes the calculus on how easily you can launder money through correspondent banking,” Mr. Kalman said.

Foreign financial institutions may face added challenges of complying with obligations under local law and U.S. law, which might be conflicting, said Jessie Liu, a partner at law firm Skadden, Arps, Slate, Meagher & Flom LLP. Foreign banks could face restrictions in what they can provide to U.S. authorities under local bank secrecy and data privacy laws, or potentially severe consequences for noncompliance with a U.S. subpoena, she said.

“There’s going to be more investigations of money-laundering violations and more requests to foreign banks for documents that are abroad and to trace where the money has gone,” she said.

By Mengqi Sun, January 14, 2021, published on The Wall Street Journal