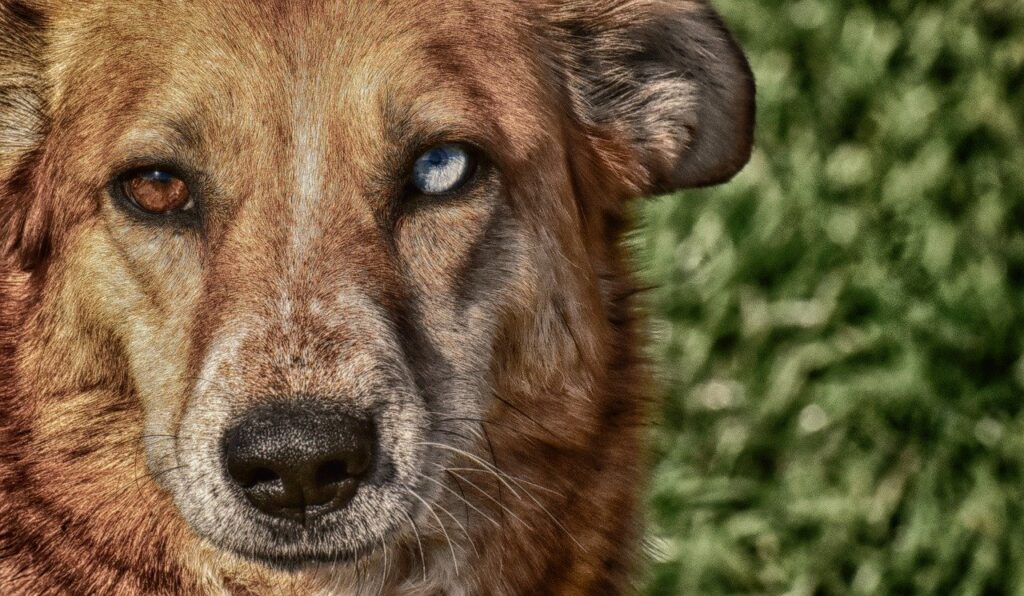 Money laundering and terrorist financing are two crimes that are constantly mentioned together. In fact, they are so often mentioned side by side that you may think that the two are the same crime and that there is no difference between them. It is wrong. Although money and terrorist financing are two very similar crimes, there are some differences between them. However, these two crimes inevitably have consequences that deeply affect the country’s economy.

What is Money Laundering?

Money laundering is illegal to make the large funds created by criminal activities such as drug smuggling, bribery, and human trafficking appear to come from a legal source. Money from criminal activities is dirty, and money laundering washes away the money to make it look like it came from a legitimate source and clean it up. In order to launder money, criminals cleanse illegal funds by dividing them into small sums and pass them through complicated banking operations such as a maze to hide the true source of those small sums.

In fact, money laundering is not an easy process, and money losses occur while laundering the obtained dirty money. Still, criminals risk this difficult process and money loss rates because they launder serious amounts of money and are very likely to be caught. In fact, regulators are aware of these complex transactions, and they have heavy regulations to prevent transactions and to prevent crimes, and these regulations may become more and more severe.

What is terrorist financing?

Funding for terrorist activities often requires funds to be moved within or between jurisdictions. This can be done through the official channels of the financial market and money transfers through unregulated channels or cash couriers. In both cases, as efforts have been made to conceal the true source of the funds, a clear similarity between terrorist financing and money laundering can be identified. Also, the techniques for doing this are often similar.

FATF’s Perspective Of The Relationship Between Two Crimes

FATF is a global organization engaged in anti-money laundering activities. Although FATF recommendations were originally created to prevent money laundering, their powers have expanded over time. As a result, The FATF expanded its mandate in 2001, extending the implementation of its standards to cover terrorism financing. The FATF focuses on identifying the differences between the two crimes after the initial evaluation of counter-terrorism financing measures along with AML measures.

FATF Standards are based on various aspects. First of all, by repeating the requirements of international documents concluded or issued in this field, they demand from countries to take legal measures covering all the elements stipulated in the Terrorist Financing Convention, which will ensure that the crime of financing terrorism is punished as a separate crime, and in this context, it puts into practice the mechanisms to convey the requirements of the UNSC resolutions issued. There are also more requirements for the implementation of preventive measures by the private sector, reflecting the measures set up to combat money laundering. Specific requirements are formulated based on the characteristics of the financing of terrorism and the measures to be taken regarding NPOs in concrete terms.

Besides FATF, MONEYVAL also actively participates in global activities against the financing of terrorism. In this context, it undertakes horizontal studies on specific issues to increase understanding of the measures taken at the national level and identify possible difficulties and evaluations of its Member States and regions regarding the appropriateness of the application of FATF Standards. For example, it closely monitors the measures taken at the national level against ransom payments.

Above in our article, we discussed money laundering and terrorist financing separately. We talked about how similar these two crimes are and that those who serve these two crimes resort to similar ways to cover up the crimes. Now, let’s look at the basic differences between these two crimes. These differences in four different ways; source of funding, motivation, purpose, cycle.

The financing of terrorism raises money for illegal political purposes; there is a point that the source of these funds is not always illegal. Terrorists can obtain funds through corporate contributions, government sponsors, donations, and even legitimate business activities. But it always includes an illegal source of funds in money laundering.

Financing terrorism, on the other hand, refers to an illegal action in the future; the purpose of terrorism financing is not to collect, profit, or accumulate in the future. Its purpose is to finance terrorist acts, whether legal or illegal, for their terrorist activities; that is, the purpose is purely ideological. At this point, the motivation between the two crimes is completely different.

The stages of money laundering include the processes by which illegal funds are integrated into the financial system. This money goes through many transactions (like a labyrinth) and is somehow incorporated into the official economy, and criminals bypass security systems. As a result, criminals hide, wash, and launder money in order to generate more money.

The purpose of terrorist financing is not to hide illegal money but to suppress a population or state through violence and coercion and raise funds to finance criminal acts.

Money laundering works cyclically to point out the source of funds legally. For example, the money collected from crimes such as drugs, bribery, and human trafficking is first hidden by various transactions in order to be introduced into the economy and then re-included in the financial system by laundering. As a result, when it seems legitimate, this money is reused to fund other illegal activities that help generate more illegal money. This cycle repeats constantly.

In the financing of terrorism, funds are raised, placed in the economic system, and eventually hidden and finally integrated into the financial system. This money is then used for terrorist purposes.

They use money laundering and terrorist financing in similar ways to incorporate illegal money into the financial system, although the purposes are different. The similarity of these routes has attracted the attention of regulators and extended their powers to prevent both crimes.

As a result, the damages of these crimes to the country’s economy cannot be discussed; the crimes must be prevented. Regulators are working very hard on this issue. FATF, MONEYVAL, European Union, Financial Conduct Authority, and The Financial Crimes Enforcement Network (FinCEN) are some of the regulators in the world.