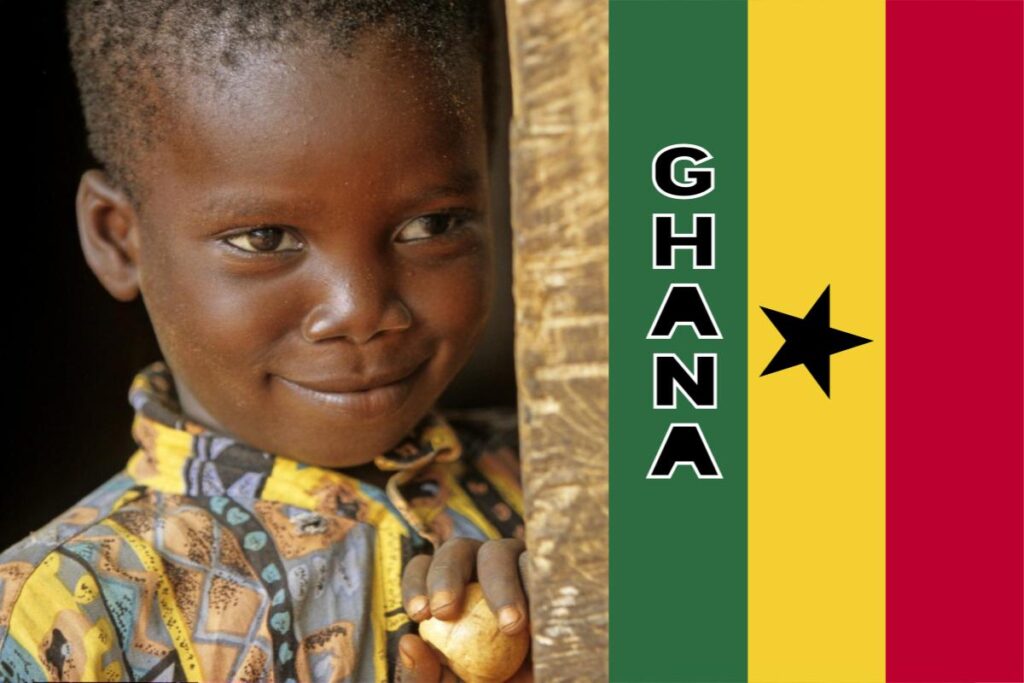 The Draft Regulation seeks to add nine countries to the EU AML List and remove five countries. It will be offered for approval to the EU Council and the European Parliament. If neither party objects, it will be published in the European Union’s Official Journal and will enter into effect 20 days following publication.

The Financial Action Task Force (FATF) complimented Ghana on the tremendous progress it has achieved in resolving the strategic shortcomings in its Anti-Money Laundering / Combating Terrorism Financing (AML/CFT) regime that the FATF had previously identified.

Following an on-site visit by the International Cooperation Review Group (ICRG), the FATF announced at its Plenary meeting on June 25 that Ghana had satisfactorily completed its Action Plan and would no longer be subject to the FATF’s improved monitoring procedure, and thus had been removed from its “grey list.”

It is said that Ghana would continue to develop its AML/CFT regime in collaboration with the Inter-Governmental Action Group towards Money Laundering and Terrorist Financing in West Africa (GIABA), of which it is a member.

Considering the economic ramifications of being on the list, this is a massive relief for the country. In addition, this would improve trust in the integrity of our financial ecosystem, as well as foreign direct investment, remarked Ghana’s Finance Minister, Ken Ofori-Atta.

The Second Round of Mutual Evaluation

In 2016, Ghana was exposed to the Second Round of Mutual Evaluation by GIABA. While this demonstrated considerable progress over the last review in 2009, there were still substantial gaps that needed to be addressed, prompting the ICRG to place Ghana under monitoring.

As a direct result of Ghana’s inclusion on the FATF list, the European Union put Ghana on its list of high-risk third nations with strategic flaws in its Anti-Money Laundering and Countering the Financing of Terrorism (AML/CFT) administration in October 2020. On January 7, 2022, the European Commission withdrew Ghana from the EU Blacklist by recognizing that the country no longer had strategic shortcomings in its AML/CFT regimes.

The European Commission is dedicated to improving compliance with the Financial Action Task Force (“FATF”) documenting procedure. However, it should be emphasized that the FATF and EU listing procedures are not yet coordinated. The FATF maintains two lists, although the EU only has one. The FATF Monitoring List (also known as the FATF’s “grey list”) includes jurisdictions that are actively working with the FATF to remedy strategic shortcomings in their AML/CFT regimes. This differs from the FATF’s ‘Call for Action’ / ‘Non-Cooperative Jurisdiction’ list (also known as the FATF’black’ list).