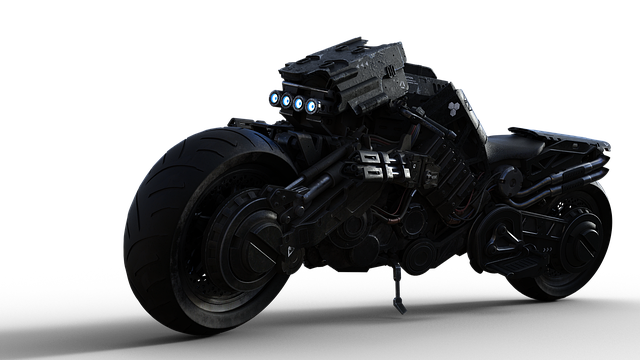 The EU will soon be equipped with a set of new rules allowing for more accountable, competitive and transparent trade of dual-use items. These are a vast group of goods, materials, software and technology which can be used for both civil and military purposes.

The German presidency of the Council and European Parliament representatives today reached a provisional political agreement on a revised regulation setting out the EU regime for the control of exports, brokering, technical assistance, transit and transfer of dual-use items.

“Today’s agreement on trade of dual-use items is an important contribution in making the European Union fit for modern trade challenges. The new rules strike the right balance between strengthening the competitiveness of the EU, ensuring our security interests and promoting human rights. Thanks to the new rules, we will in the future be better equipped to allow legitimate trade to be carried out smoothly, but also to put an emphasis on control of certain technologies, especially cyber-surveillance items, which can be misused in connection with human rights violations. Furthermore, we strengthen our common EU approach by providing for more ways in which the member states can cooperate in the field of export controls.”

Peter Altmaier, German Federal Minister for Economic Affairs and Energy and President of the Council

The agreement now needs to be endorsed by member states’ ambassadors sitting on the Permanent Representatives Committee (Coreper). Parliament and Council will then be called on to adopt the proposed regulation at first reading.

The EU’s current export control system for dual-use items has been in place since 2009. This system needed, however, to be adapted to the changing technological, economic and political circumstances.

More generally, the new rules aim to further strengthen EU action on the non-proliferation of weapons of mass destruction and their means of delivery, to contribute to regional peace, security and stability, and to help ensure respect for human rights and international humanitarian law by controlling the export of dual-use items from the European Union.

The main features of the agreed regulation are as follows:

Under international commitments, EU member states need to have measures in place at national level to prevent the proliferation of nuclear, chemical or biological weapons and their means of delivery. This includes controls over dual-use items, that is related materials, equipment and technology for export which can be used for both civilian and military purposes, including the purposes mentioned above.

To this end, in 2009 the EU adopted a regulation setting up a regime for the control of exports, brokering, technical assistance, transit and transfer of dual-use items.

To adapt to the rapidly changing technological, economic and political circumstances, in September 2016 the Commission presented a proposal for a revised regulation which would update and extend the existing rules.

The agreement will be submitted for endorsement by Coreper. Parliament and Council will then be called on to adopt the proposed regulation at first reading. 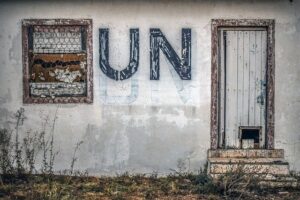