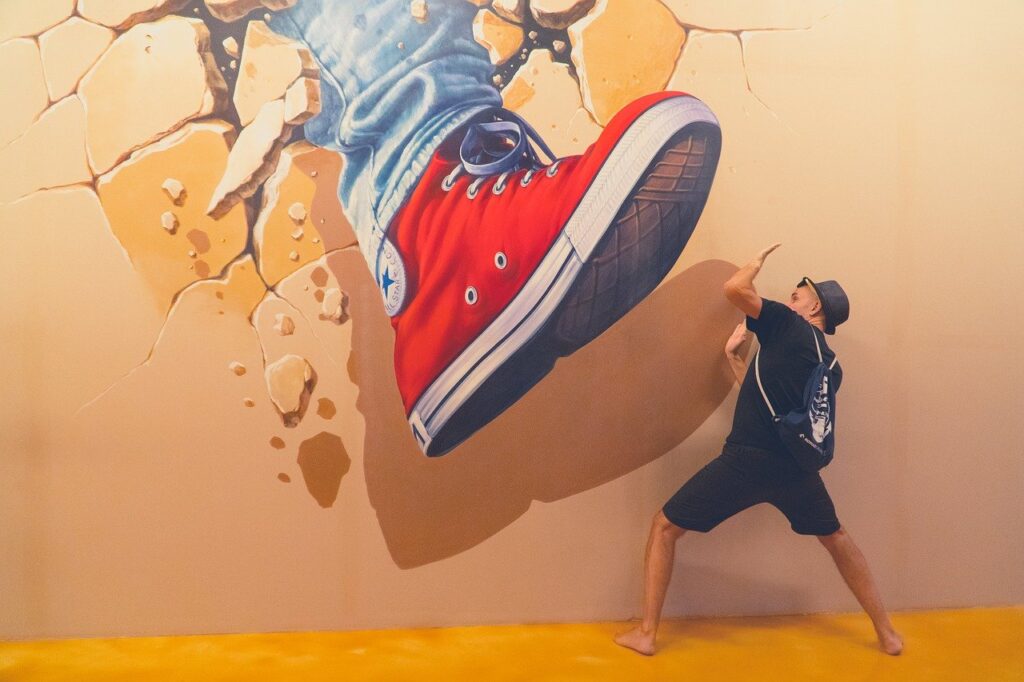 The European Commission on Wednesday took Luxembourg to court, asking the European Court of Justice (ECJ) to impose a daily penalty on the country for failing to put new EU rules to stop money laundering into law.

Without the rules on the freezing and confiscation of proceeds of crime, EU and national law enforcement authorities are unable to stop the proceeds from crime from flowing into the legitimate economy, the Commission said. It is also harder for the EU to recover profits from organised crime.

“If the court confirms (our findings), there would be a daily penalty (imposed on Luxembourg),” Adalbert Jahnz, a spokesperson for the EC Migration, Home Affairs and Security Union office said on the phone.

The rules that the Commission claims Luxembourg has failed to implement were “a crucial tool to break criminals’ business models and combat organised crime,” the Commission said in a press release.

Luxembourg conceded it was late with the implementation of the rules. “Because of the health crisis and the particular complexity (…) this work required some time”, the justice ministry said in an email.

“Luxembourg will do everything in its power to ensure full transposition of the directive (…) before the delivery of the judgment”, the ministry said. A fine would only apply after an ECJ ruling in favour of the Commission.

The deadline for EU countries to introduce the measures into national law passed in October 2016. Brussels launched an infringement procedure against Luxembourg the following month. To date, the Grand Duchy had not notified the Commission the so-called transposition was complete, the EC said.

The EU is able to freeze only about 2% of criminal proceeds and confiscate just 1% confiscated in the EU, meaning that criminal gangs can often keep their cash, continuing to finance criminal activities and infiltrate the economy.