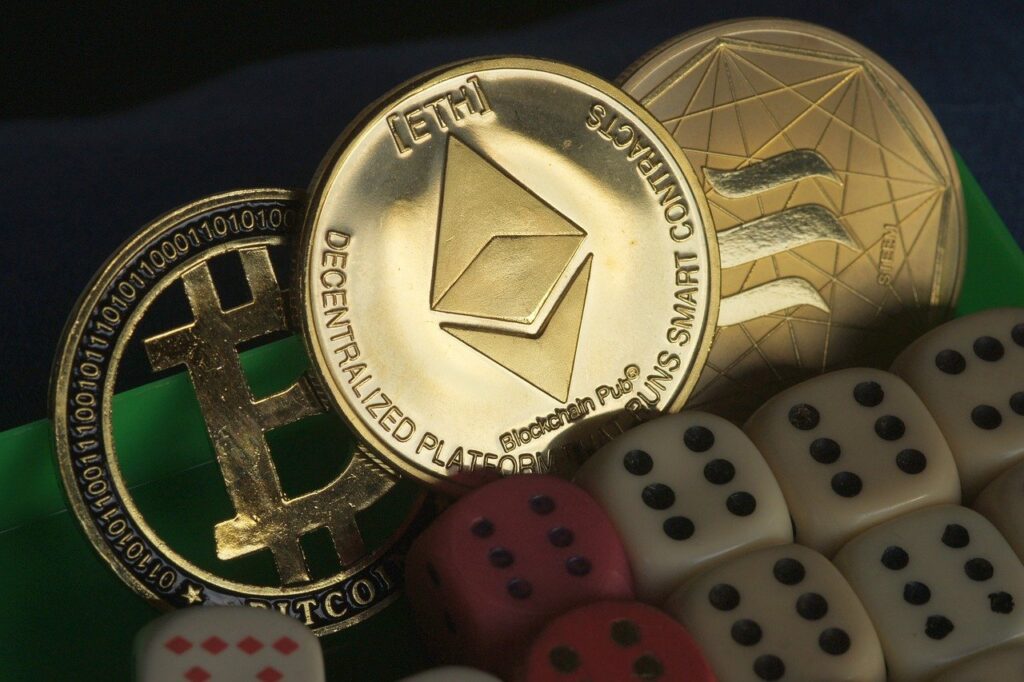 Europe’s new AML rules will include provisions to report on crypto-to-crypto transactions for the first time, blocking money laundering gateway.

EUROPE’S new AML rules will include far closer scrutiny of crypto exchanges, we can reveal.

Right now exchanges must only report currency to crypto transactions.

Under new rules to be announced within weeks, the exchanges will also be obliged to report on crypto to crypto transactions, AML Intelligence has learned.

The changes will be part of the European Commission’s announcement of the rollout its AML Action Plan.

The move to demand reports of crypto to crypto transfers was welcomed today by Pawel Kuskowski CEO of crypto AML/KYC compliance company, Coinfirm.

“I think this is critical to have crypto to crypto transactions treaded the same way as FIAT crypto,” he says.

“Otherwise we lose a track of the chain of transactions. That ‘anonymization’ step would be a gate for money laundering,” Kuskowski added.

The Commission is set to publish its adoption plans over the next few weeks. The Action Plan was launched last May and has been stress tested by Brussels over the last year, consulting with interest groups and practitioners.

Meanwhile in US, Treasury Secretary Janet Yellen has warned about an “explosion of risk” from digital markets, including the misuse of cryptocurrencies. She said she hoped new financial technologies could also help fight crime and reduce inequality.

At a a financial sector innovation roundtable, Yellen said new tech could be used to stem the flow of dark money from organised crime and fight back against hackers.

The passage of the US’s Anti-Money Laundering Act in December would also allow the Treasury Department to rework the outdated framework for combating illicit finance.

She said the pandemic had triggered more – and more sophisticated – cyberattacks aimed at hospitals, schools, banks, and the government itself.

While cryptocurrencies and virtual assets offered promise, they had also been used to launder drugs and terror money, the Treasury Secretary said. She believed that innovation in the sector would help address these problems while also giving millions of people access to the financial system.

Meanwhile, when the EU’s AML adoption plan is published in weeks it will provide for the biggest ever shake up in European financial crime regulations.

Critically it will see the creation of a standalone AML Supervisor, as first revealed in AML Intelligence last week.

EU oversight of money laundering and terrorist financing is likely to move away from the European Banking Authority (EBA) to the new independent Supervisor.

The new agency looks set to be funded by a levy on the financial institutions and other organisations who use it services, informed sources in Brussels told AMLi. .

Other measures that may be included are a €10,000 ceiling for cash payments. This proposal, leaked in Austrian and French media, was outlined in a confidential discussion document sent to national governments last month.

The changes are due to be announced over the next few weeks by the European Commission which has been working on adoption plans for its AML/CFT Action Plan published last May.

Financial Services Commissioner Mairead McGuinness and her officials are working on the adoption plans which will see a new Supervisor lead Europe’s fight against terrorist financing and money laundering – across all financial sectors and obliged entities.

Much of the clamour for change has been coming from the European Parliament where many influential MEPs have argued the EBA, based in Paris, is unable to oversee non-banking financial crime.

The new supervising authority will oversee obliged entities such as: