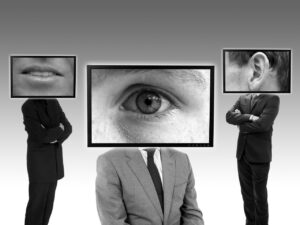 The platform will be operated by Europol’s Cyber Crime Centre (EC3).

The news comes shortly after the Europe Union signalled its desire to give police greater access to encrypted communications.

Though an important tool in crime fighting, the decision was still met with skepticism across the continent.

While encryption has been a tool for criminal and extremist enterprises, it’s also an essential tool for investigative journalists, human rights activists, politicians and anyone whose work requires a certain level of confidentiality.

Europol however claims that the new platform, which will be available to law enforcement agencies throughout the EU member states, will work “in full respect of fundamental rights and without limiting or weakening encryption.”

“This decryption platform will help police to investigate terrorism and serious and organized criminality, and will also be important in the fight against online child sexual abuse,” according to EU Commissioner for Home Affairs, Ylva Johansson.

She added that national police forces can now “send lawfully obtained evidence to Europol for decryption.”