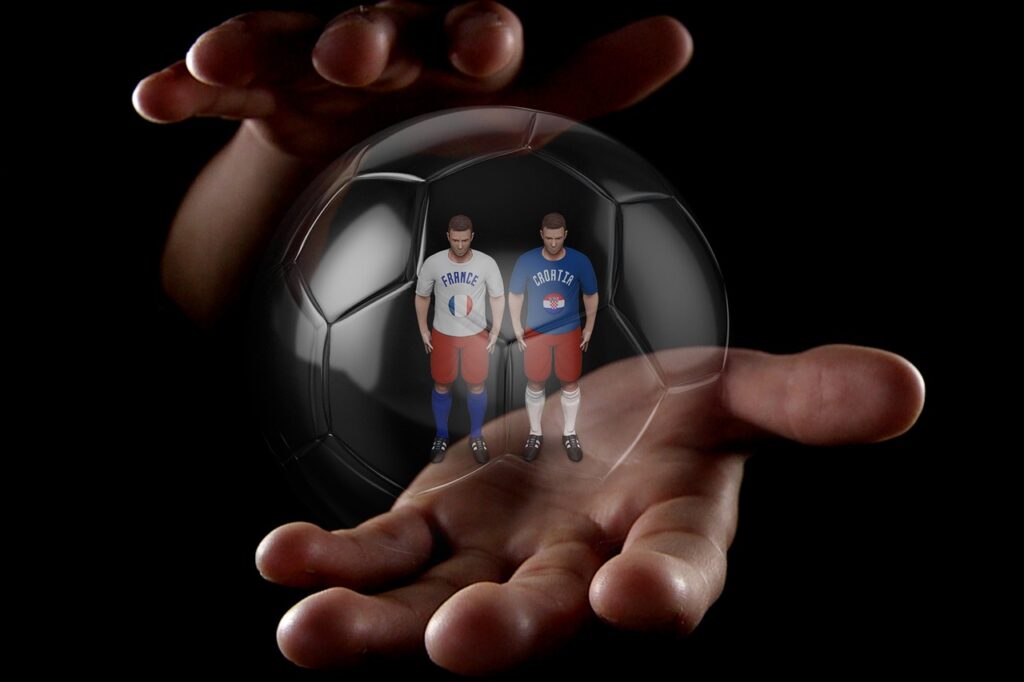 GENEVA (AP) — Aiming to open player agents to more scrutiny, FIFA said Thursday it wants to publish lists of their clients and how they earn fees that were worth $650 million last year.

FIFA’s move toward more transparency is in a draft code it has worked on since 2017, but has been resisted by top agents.

FIFA has long tried to put a cap on agents’ cuts of transfer fees and player salaries, and now hopes to approve global regulations that it can start enforcing next year.

Publishing lists of agents, their clients and “details of all transactions … including the service fee amounts paid” are among FIFA’s commitments in the code now in a final round of consultations with agents worldwide.

“We have done our homework,” FIFA chief legal officer Emilio Garcia told reporters in a conference call, adding he thinks the rules will withstand any legal challenges by agents.

FIFA wants to curb excess among agents who took $653 million in commissions in 2019 when the transfer market was worth around $8 billion. The agents’ share has increased four-fold in four years, FIFA has said.

Many fans view agents as draining cash from their clubs, and their unease was fueled when Paul Pogba’s agent Mino Raiola earned 27 million euros ($31.9 million) from Juventus in the 105 million euro ($125 million) deal that took the France midfielder back to Manchester United in 2016. Raiola was paid an additional sum by the player and his new club.

FIFA has agreed in principle to cap agents at getting a maximum 10% of transfer fees for acting on behalf of the selling club. They could no longer act for clubs on both sides of a player transfer.

Agents also face having their commission of a player’s salary capped at 3%, or 6% when they also act for the buying club in a transfer.

Now FIFA wants to also regulate player representatives to “avoid conflicts of interest in the course of providing their Football Agent Services.”

Business ties between Mendes and English Premier League club Wolverhampton, whose Chinese owners have a stake in his Gestifute agency, have led to speculation about his influence at the club.

FIFA’s new code would empower its disciplinary committee to prosecute alleged breaches of the rules plus refusals by agents to comply with requests for information.

The image of agents has also been hit in the past year by a series of criminal investigations or lawsuits brought by star players.

One-time agents for Robert Lewandowski, Kevin De Bruyne and N’Golo Kante have been linked to allegations of blackmail, forgery or money laundering.

A character test is included in FIFA’s planned new system of awarding agent licenses which could be mandatory by January 2022.