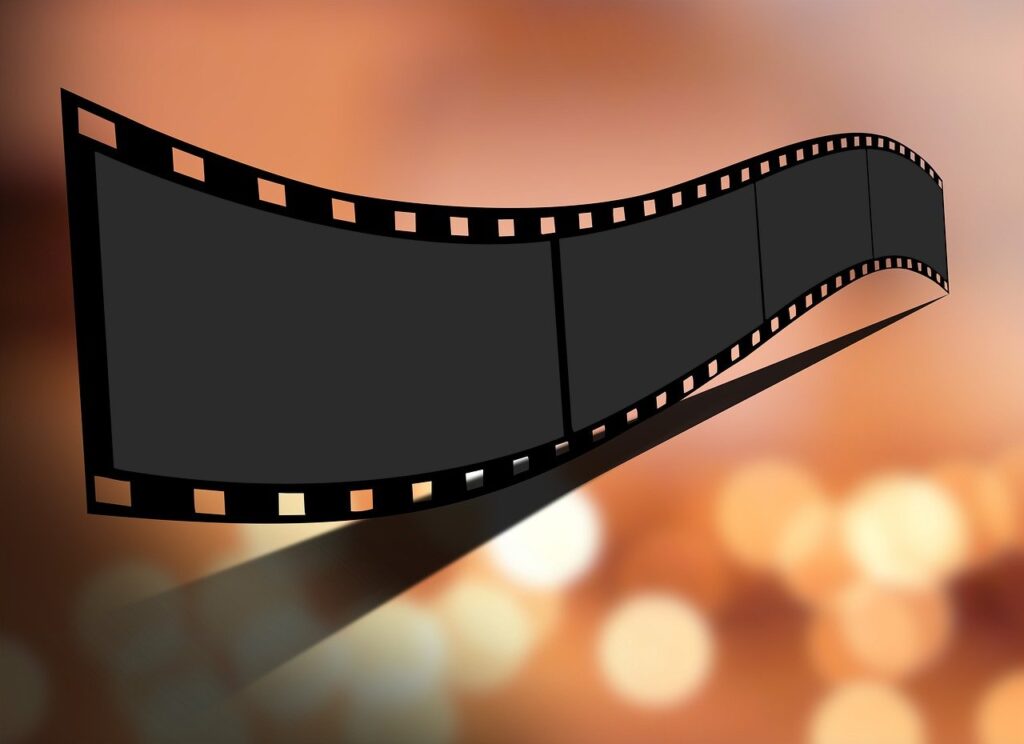 Money laundering exists in almost every sector today. The film industry is one of them. Recently, money laundering has taken place behind the screen as well as in front of it.

Dirty Money in the Screen

The film industry likes to use exciting topics, and this is something everyone knows. They have frequently dealt with money laundering issues recently, showing that the public’s interest is in this direction. Dirty money crimes are commonly used in mass media. Let’s examine the most popular ones together.

The film is about the life of a woman who is a victim of insurance fraud. After this incident, Ellen Martin decides to investigate the facts and meets two partner lawyers in Panama. Two lawyers embark on a tough fight to uncover how the financial system supports the illegal events behind Ellen’s fraud.

The Laundromat is based on a true story. The 2016 Panama Papers scandal exposed the hidden property and financial affairs of 11.5 million documents from law firm Mossack Fonseca, investors, money launderers, and national leaders.

The Wolf of Wall Street

The movie that tells the true story is a 2013 production. Jordan Belfort is a young and ambitious 24-year-old man. He first becomes a broker on the Wall Street stock exchange and then CEO of Stratton Oakmont with the goal of making money. He deceives many investors with junk bonds and grows his wealth in a short time. The character is famous for spending as well as earning money.

The movie is an adaptation of the biography of Jordan Belfort, a broker on the American stock market. Belfort, the founder of Stratton Oakmont, has been involved in several different scams, including “pumb-and-dumb” schemes to increase the price of penny stocks artificially. Belfort has made losses that cost investors up to $ 200 million.

The TV series McMafia aired on the BBC and AMC deals with topics such as organized crime, corruption, and money laundering. While the show is fictional, the themes are pretty realistic.

In one episode, James Norton’s character Alex Godman explains how he can move his money around the world while keeping the identity of a corrupt politician under wraps. As McMafia has shown, corruption knows no bounds today.

As the series says, corruption isn’t a victimless crime.

McMafia also describes a system of corruption and crime backed by the internet and incorporating the technical know-how of hackers. This is almost the same as the real-world scenario. The days of cash-filled suitcases are gone, dirty money is spinning in the computer systems of the world banks. Tracking this money, which is worth trillions of dollars a year, is becoming increasingly difficult.

The media does not have the power to eliminate money laundering, but it can help raise awareness among viewers. It can raise awareness about money laundering. The Panama Papers Scandal sparked controversy over tax evasion and regulatory changes regarding corporate ownership. In the UK, “unexplained wealth orders” have been called the “McMafia Law”.

Dirty Money Behind the Screen

Five members of the British film industry have been tried for tax fraud. He was found guilty of running a fraudulent movie investment scheme that was used to claim an estimated £ 100 million tax reimbursement. With the film, which was part of a £ 2.8 million tax fraud, they were sentenced to more than 20 years in total.

Riza Aziz, the co-founder of the production company behind Wolf of the Wall Screen, was accused of money laundering. Riza, the Malaysian prime minister’s stepson, was charged with imprisonment and a fine on five charges against him.

What About the Actors?

A crime gang and Loose Women presenter Andrea McLean made a low-budget movie to avoid paying taxes. Criminals claimed they were making a £ 20 million gangster movie called “A Landscape of Lies” so they could claim £ 1 million.