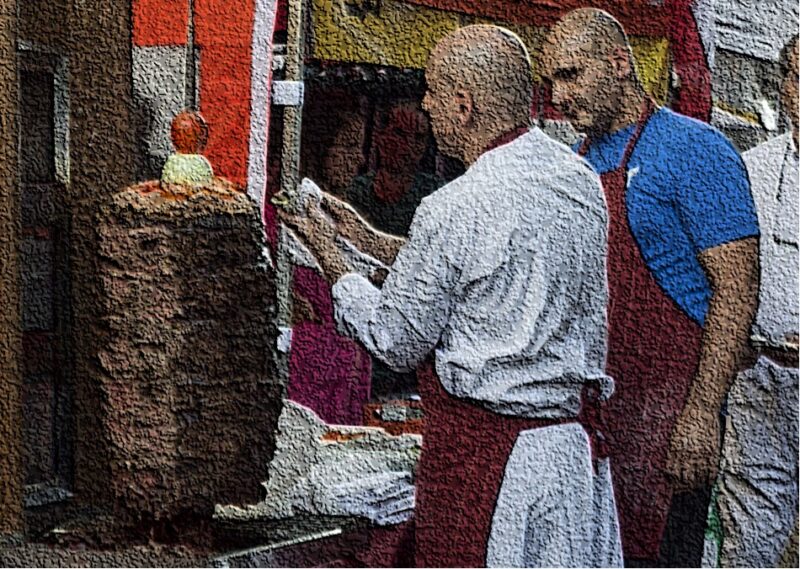 An international watchdog downgraded Turkey to a so-called grey list on Thursday for failing to head off money laundering and terrorist financing, a decision that could further erode foreign investment after a years-long exodus.

The Financial Action Task Force (FATF), set up by the G7 group of advanced economies to protect the global financial system, also put Mali and Jordan on its increased monitoring list, known as “grey listing”.

Citing improvements, it took Botswana and Mauritius off the list, which now includes 23 countries.

Turkey, the largest to be downgraded, needs to address “serious issues of supervision” in its banking and real estate sectors, and with gold and precious stones dealers, FATF President Marcus Pleyer told a news conference.

“Turkey needs to show it is effectively tackling complex money laundering cases and show it is pursuing terrorist financing prosecutions…and prioritising cases of U.N.- designated terrorist organisations such as ISIL and al Qaeda,” he said.

“Despite our work on compatibility, placing our country on the grey list is an undeserved outcome,” the Turkish Treasury said in a statement late on Thursday.

“In the coming period, necessary measures will continue to be taken in cooperation with FATF and all relevant institutions, to ensure that our country is removed from this list, which it does not deserve, as soon as possible.”

In 2019, the FATF warned Turkey about “serious shortcomings” including the need to improve measures to freeze assets linked to terrorism and weapons of mass destruction proliferation.

Other FATF grey-listed countries include Pakistan, Morocco, Albania and Yemen.

Foreign ownership of bonds is down to about 5% from 25% five years ago, a period in which the Turkish lira has shed two-thirds of its value against the dollar.

Turkey has carried out some FATF recommendations.

But one – a law last year aimed at curbing weapons financing – has been sharply criticised for unintended harm to civil society groups.

It is an “unintended consequence” of FATF policies “which are all too often misused by repressive governments” to restrict rights, Amnesty said, calling on the FATF to push Turkish authorities to adjust the law.

Pleyer said the FATF is aware of concerns over Turkey’s treatment of non-profit organisations (NPOs).

In August Reuters reported that in at least five other countries – Uganda, Serbia, India, Tanzania, and Nigeria – legislation passed to meet FATF standards was used by authorities to investigate journalists, NGO workers, and lawyers.