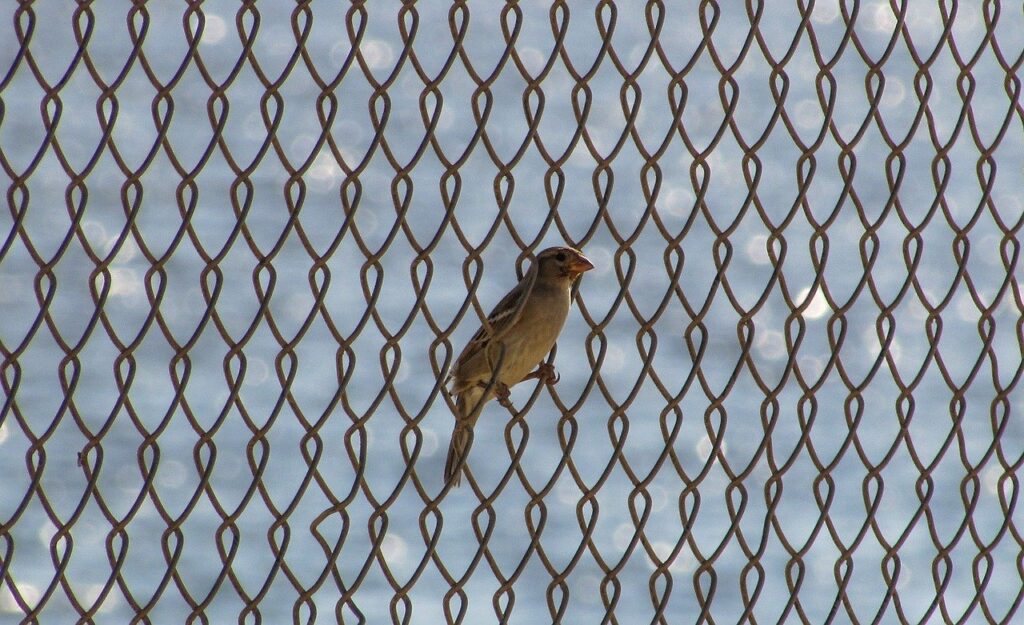 WHAT IS HUMAN TRAFFICKING?

Human Trafficking is captivation of men, women and children through a process of channel and networking towards the illicit economy. Women and Children become vulnerable towards sex slavery and child labours, while men are involved in other crimes, such as drugs, violence, rapes, etc.

“While we are far from ending impunity, we have made headway in the 15 years since the Protocol against Trafficking in Persons entered into force,” said UNODC’s chief Mr. Fedotov, as he noted that “nearly every country now has legislation in place criminalizing human trafficking”.

The advisory explicitly includes an overview of human trafficking emerging trends, typologies, red flags, case studies and other key behavioural indicators. It worth mentioning that FinCEN requests that financial institutions include the key term “HUMAN TRAFFICKING FIN-2020-A008” in SAR field 2 (Filing Institution Note to FinCEN) to indicate a connection between the suspicious activity being reported and the activities highlighted in the advisory.

These red flags do not replace the red flags identified in the 2014 Advisory.