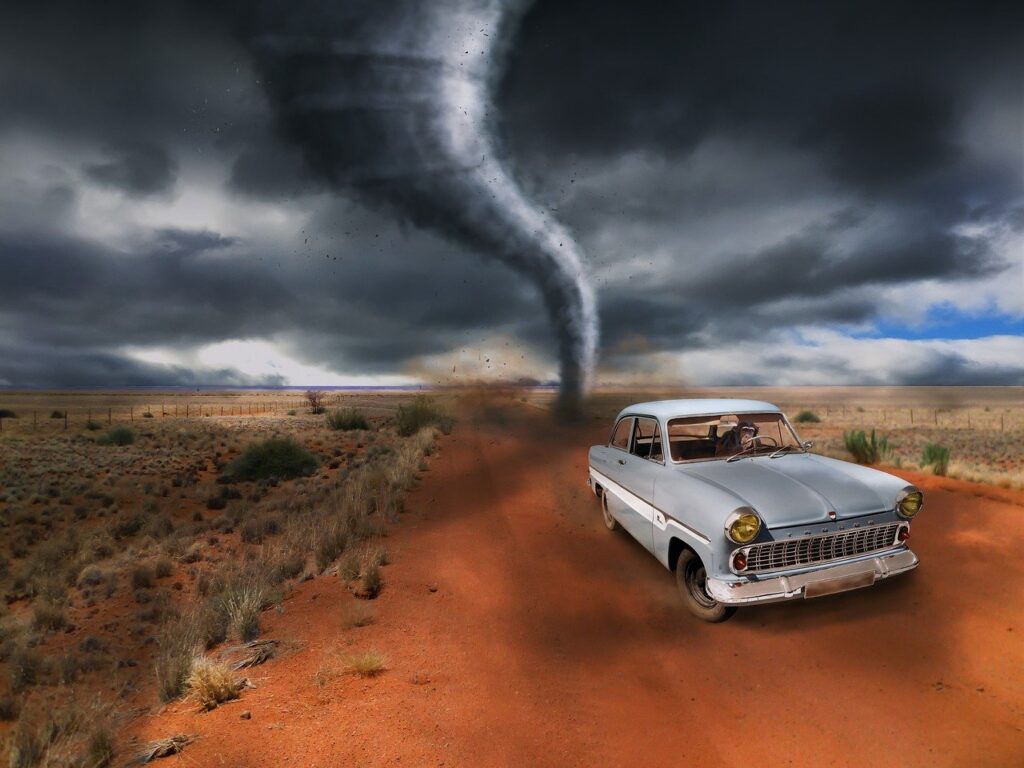 HSBC and Wells Fargo are among lenders that have closed accounts with Lebanon’s central bank, sources told Reuters news.

In a letter to Lebanon’s public prosecutor last week, central bank Governor Riad Salameh warned that foreign correspondent banks were starting to curtail their business relationships with the local financial system, while Wells Fargo had closed a central bank account in dollars, and HSBC had shut its British sterling account, according to three sources from the banking sector and the judiciary.

Salameh described “negative shocks” in the relationship between the central bank – the Banque du Liban – and foreign correspondent banks, which he said would make it tough for Lebanon to transfer foreign payments and purchase basic goods from abroad, a judicial source said.

The central bank didn’t respond to a request for comment. Wells Fargo and HSBC declined to comment.

Those two banks, along with Bank of America and Deutsche Bank, were among lenders that had also reduced their activities with Lebanese banks in areas such as cross-border payments and letters of credit, banking sources said.

However, other banks such as JPMorgan, Bank of New York Mellon, Citi and Commerzbank were still active, the sources said.

Deutsche Bank and JPMorgan declined to comment. The other banks didn’t immediately respond to a request for comment.

Foreign banks turned cautious on Lebanon when the government defaulted on its debt last year – and they became even more wary as its currency crashed and a standoff over the makeup of a new government deepened in recent months, dashing hopes for a revival of funding talks with the International Monetary Fund.

“At these banks, when they Google ‘Lebanon’ and they see the low levels of foreign reserves, the default … the reputational damage and corruption, and this whole disgusting state we’re in, what do they say? They say of course it’s better not to deal with them,” said one of the sources, a senior banker.

Bankers’ estimates of reduced activity by foreign lenders since 2019 ranged from 20 percent to 80 percent.

Salameh’s warnings come as he faces growing scrutiny for his role in the financial crisis both at home and in Europe, with a Swiss investigation tied to Lebanon’s central bank under way.

Lebanon’s President Michel Aoun blamed the central bank, in a speech late on Wednesday, for the financial collapse and for stalling an audit that is key to unlocking foreign aid.

The central bank has not responded to Aoun’s remarks.

But basic subsidies, drawn from critical foreign reserves, are already precarious. Money to fund imports of wheat, fuel and medicine will run out by the end of May, the caretaker finance minister told Reuters news last week.

“Given the situation, it is not surprising that some banks are withdrawing from Lebanon,” said Khaled Abdel Majeed, MENA fund manager at London-based SAM Capital Partners, an investment advisory firm.

“The question is … more about not having any money to buy anything. I think that stage will be reached before other banks withdraw.”

Deposits held by Lebanese banks with internationally active banks stood at $16.7bn at the end of September 2020, less than half of what they were two years prior, according to the latest Bank for International Settlements data.

It also showed the largest chunk of deposits were held by banks from Switzerland, then the United Kingdom, the United States and Germany.

Lebanon’s predicament echoes that of Venezuela, also increasingly shunned by international lenders as the South American country grapples with economic crisis and sanctions.

The role of Iran-backed Hezbollah in Lebanon means some of the country’s banks have long been deemed risky for international lenders, some of whom have faced US penalties for dealings with Iran.

Azakir/Reuters]That risk aversion intensified after Lebanon’s sovereign credit rating was cut deeper into junk territory in recent years as concern grew about the sustainability of its public debt. Its debt-to-gross-domestic-product ratio is now teetering close to 200 percent.

The heavily indebted state and the central bank have since traded blame for the crisis, Lebanon’s worst in decades.

Paralysed banks – the state’s biggest creditor – have locked people out of their deposits under informal capital controls imposed without legislation since late 2019, shattering the image of Lebanon’s banking sector as a pillar of stability.

Some smaller banks had already been shorn of correspondent banking ties, making them reliant on Lebanese peers that still held such relationships if they wanted, for example, to clear an international transfer of dollars, a senior banker said.

And many banks were restricted from opening letters of credit with foreign lenders since they had to provide collateral against the full amount of the facility, the same banker said.

Still, a source from one of Lebanon’s largest banks told Reuters news it had not faced any difficulties with its correspondent banks. “So far we’re OK,” said another banking source. “But if a large number of correspondents stop working with Lebanese banks, we will have serious problems.”