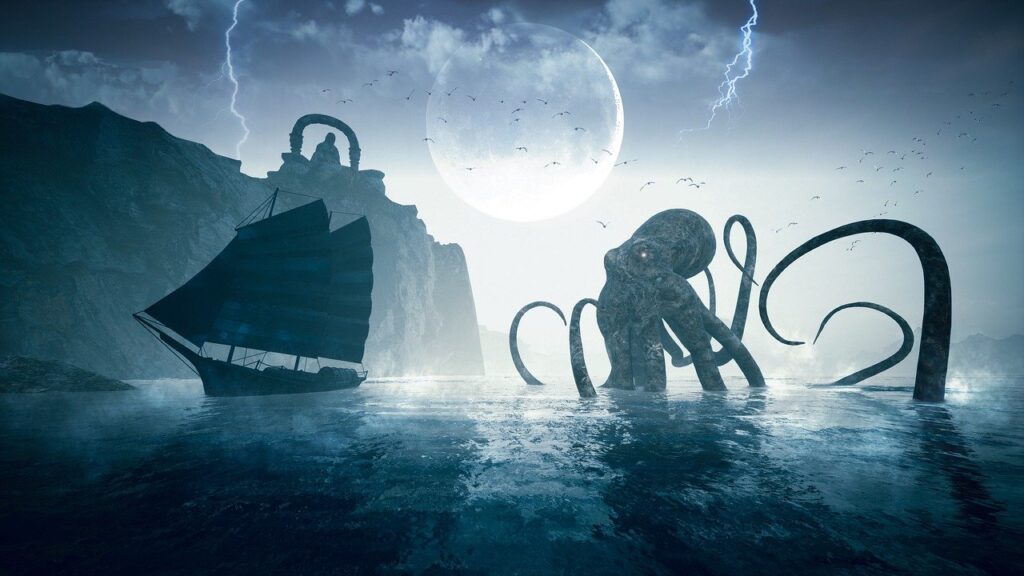 Prosecutors have issued arrest warrants for Jürgen Mossack and Ramón Fonseca, the founders of the law firm at the heart of a global investigation on the rogue offshore industry.

Germany has issued arrest warrants for the founders of Panamanian law firm Mossack Fonseca more than four years after the publication of Panama Papers, an investigation led by the International Consortium of Investigative Journalists.

Prosecutors in Cologne, western Germany, are seeking Jürgen Mossack, 72, and Ramón Fonseca, 68, on charges of aiding tax evasion and forming a global criminal enterprise, according to reporting by ICIJ media partners Süddeutsche Zeitung, NDR and WDR.

A spokesperson for the Cologne public prosecutor’s office confirmed the existence of two international arrest warrants but declined to state against whom, as is customary.

The spokesperson said that the warrants related to probes that began in 2014 when authorities obtained a subset of data from Mossack Fonseca. The data provided “evidence of criminal offences in over 600 cases,” the spokesperson said.

Mossack and Fonseca did not reply to ICIJ’s requests for comment. Both have previously denied wrongdoing.

Süddeutsche Zeitung reported that Panama does not extradite citizens and it is unclear when or if the men will face trial in Germany. Investigators hope that German-born Mossack will voluntarily return to receive a shorter sentence due to old age, according to the newspaper.

Mossack and Fonseca, a former presidential advisor, founded their eponymous law firm in 1986. It expanded operations to 40 countries and territories, from China to Uruguay, before closing down in 2018 as a result of the Panama Papers investigation.

The investigation, a collaboration of more than 400 journalists from 80 countries, revealed how politicians, criminals, celebrities and others obscured assets and avoided taxes through secretive offshore companies. Reporters explored more than 11.5 million internal Mossack Fonseca records provided to Süddeutsche Zeitung by an anonymous whistleblower, John Doe. ICIJ coordinated the global collaboration.

The investigation led to the resignations and convictions of world leaders, including Icelandic prime minister Sigmundur Gunnlaugsson and Pakistani leader Nawaz Sharif. Nations launched thousands of probes and have recouped more than $1.2 billion in fines, penalties and taxes.

In 2018, U.S. prosecutors charged four men, including two former Mossack Fonseca employees, with “wire fraud, tax fraud, money laundering, and other offenses in connection with their roles in a decades-long criminal scheme.” Last month, a former U.S. taxpayer and his accountant pleaded guilty to tax crimes and were sentenced to prison. The former Mossack Fonseca employees, Ramses Owens and Dirk Brauer, remain “at large,” according to the U.S.

Mossack and Fonseca still face a criminal probe in Panama. The men are also under an FBI investigation that could lead to trial in the United States, according to recent court filings by lawyers for the Panamanian duo who are suing Netflix in federal court for defamation arising from the star-studded 2019 feature film, The Laundromat.

U.S. prosecutors may move against Mossack and Fonseca if officials have invested significant resources into the case and if they “think the Germans may have difficulty obtaining custody,” Washington D.C.-based attorney Bruce Zagaris told ICIJ via email.

Prosecutors declined to comment. Fonseca and Mossack’s lawyers did not reply to questions.

Fonseca responded on Twitter to news about the warrant by attacking an “international left mafia.”

Fonseca said that his firm sold companies to a German bank, which in turn sold offshore companies to people who used them for tax purposes. His firm had nothing to do with the offshore companies’ activities, he said. Germany issued the arrest warrants “to continue the discrediting attack of the European Union against Panama,” he wrote.