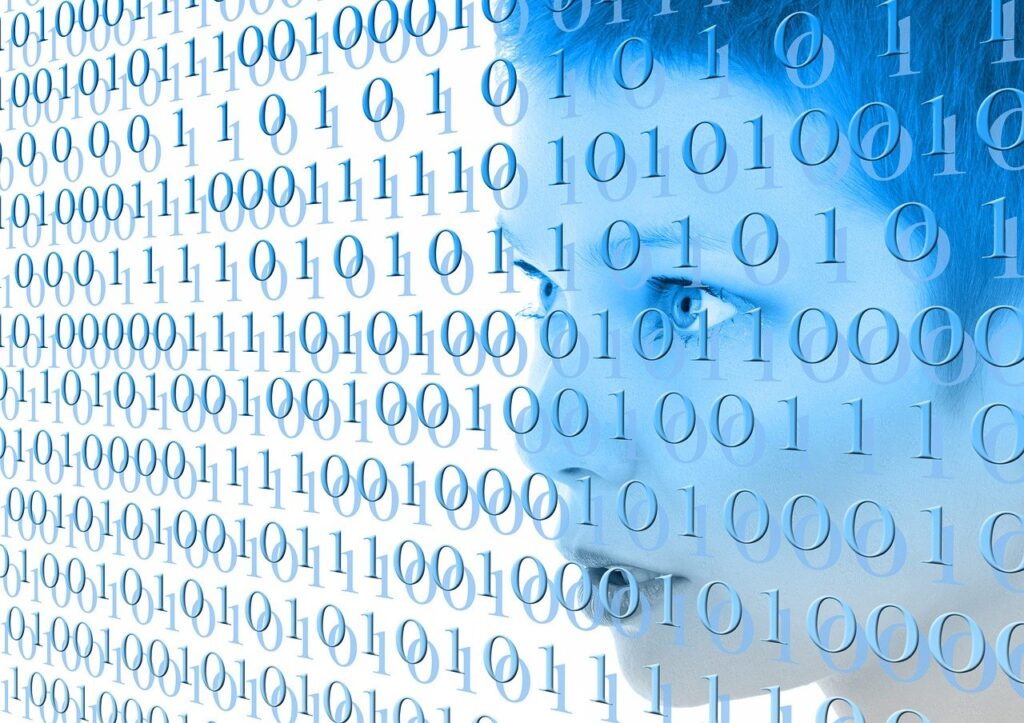 An unusual alliance between law enforcement agencies and financial services companies that share information about criminal methods and bank data has contributed to and supported dozens of arrests for money laundering, fraud and drug trafficking, and other more sinister crimes over the past year alone.

The small but growing group, which includes regulators and banks and is headed up by AUSTRAC, is known as the Fintel Alliance.

It is having an especially powerful impact on the detection of hideous crimes and its efforts have contributed to a 945 per cent increase in the reporting of suspected child-related offences since it was established in 2017.

“The Fintel Alliance has transformed our capability to tackle a broad range of threats to the Australian community, including terrorism financing, money laundering, drug trafficking, child exploitation, fraud, and other serious and organised crime,” Ms Rose said.

Like many other organisations, AUSTRAC and the alliance were forced to pivot earlier this year after COVID-19 struck, as criminals looked to exploit the disruption and take advantage of government support payments.

“Fintel Alliance is committed to combating and disrupting this criminal behaviour to protect the Australian community,” Ms Rose said.

Many of the group’s achievements are presented in the alliance’s annual report which was released on Friday. It provides details in case studies that feature everything from run-of-the-mill scams to massive money-laundering operations and sickening sex offences.

The group has also signalled that a new risk assessment of Australian casinos will arrive alongside forthcoming risk assessments on gambling junket operators and the gold bullion industry, as foreshadowed by The Australian Financial Review last week.

The annual report provides information about the growing attraction of gold bullion and other unorthodox stores of value such as bitcoin that crooks are turning to in order to move the proceeds of crime in a world where cash can attract attention.

In one West Australian case, the group supported an investigation into an attempt by a criminal syndicate to launder $5.4 million through Perth’s ATMs in just six weeks. The alliance provided police with predictive analysis to pick out hot spots where the offenders could be identified.

“The offending included 1879 cash deposits into 167 different bank accounts with 87 deposits recorded on a single day at ATMs in Perth totalling $193,500,” the report says. The partnership helped WA Police arrest five individuals to begin with, and they also seized drugs, firearms and $4 million in cash.

The Fintel Alliance says the operation has contributed to 20 different but related intelligence operations and the arrest of four Australians for similar offences.

“A number of individuals in Australia were identified and arrested who were not previously known for offending against children,” the report says.

The group’s achievements in stamping out child exploitation offences are well highlighted, including the purchase and distribution of child exploitation material that was thrust into the spotlight following the news in 2019 that Westpac had failed to report the actions of 284 customers and suspected paedophiles.

In the month that followed the landmark action, which was settled for $1.3 billion this year, AUSTRAC received more than 740 suspicious matter reports as regulated entities became alive to the risks that their systems were being compromised, leaving them liable for huge penalties.

By James Frost, November 20, 2020, Published on The Australian Financial Review 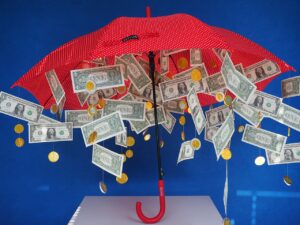 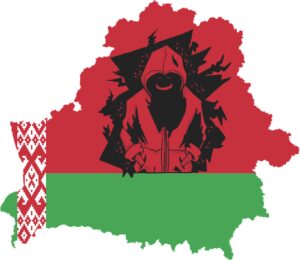 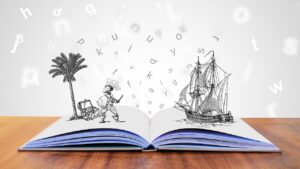 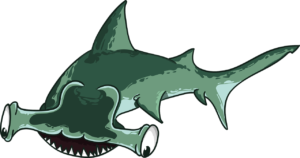