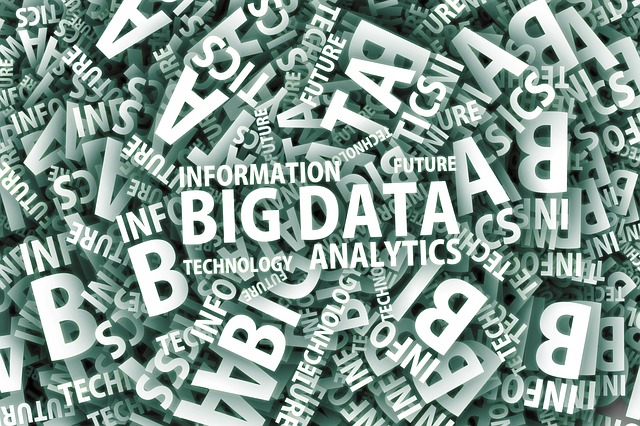 Deep inside the FinCEN Files, a cache of more than 2,600 secret documents, lies a data story within a data story.

Early in 2020, while the world was gripped by a deadly pandemic, the ICIJ data team was digging into the accounts of hundreds of shell companies filed with Companies House, the United Kingdom’s company registration office.

This foray into public data was part of ICIJ and BuzzFeed News’ FinCEN Filesinvestigation, which would eventually expose how some of the world’s biggest banks were at the center of a sprawling global money laundering industry. Reporting by more than 100 media partners showed how trillions of dollars of suspicious wire funds flowed through the banks, sometimes years before the banks informed the U.S. Treasury’s Financial Crimes Enforcement Network, known as FinCEN.

The story in the U.K. homed in on two types of companies — limited liability partnerships (LLPs) and limited partnerships (LPs) — that are popular with money launderers because they offer a degree of anonymity cherished by purveyors of dark money, all with the veneer of legitimacy that comes with operating in the heart of London. These LLPs and LPs are set up by formation agencies, which help register the shadowy companies and file the required paperwork with the British registrar.

Companies House, is a bright yellow brick building, tucked in beside the Department of Justice building in London, just a stroll from Buckingham Palace. Every year more than 600,000 new companies are formed and registered in the U.K. and more than four million companies are live on the register. It is the beating heart of British business.

The ICIJ data team started their investigation by poring over the confidential suspicious activity reports at the heart of the FinCEN Files investigation, and stripped out all the LLP and LP companies in the data. Then, using identifiers like addresses, we matched more than 3,000 to the names of businesses registered in the U.K.

We spent months manually reading through thousands of annual report accounts, as well as the public data accessible on the Companies House website. We made a note of the dozens of names that reappeared on account after account, the offshore company officers, addresses and all income and expenditure recorded in the reports.

Eventually, patterns began to emerge. The same names appeared again and again, Ali Moulaye, a Latvian dentist living in Belgium, signed dozens of false accounts, as did Dmitrijs Krasko and many others. Both Krasko and Moulaye denied wrongdoing.

By comparing and compiling signatures on documents as well as other common factors across the paperwork, we were able to tie companies into clusters and identify the specific formation agencies at the center of each cluster. An entire cottage industry had been established around the administration of these LLPs and LPs that was, ultimately, enabling criminals to wash dirty money clean through the U.K. financial system.

Once we established the shell company clusters, we began to focus on following the money trail. Companies are required to file accounts with Companies House each year they are operating. We were able to convert their income and expenditure into dollars and carefully compare them with wire transfers that the companies sent and received during the matching time period.

Ultimately, we identified $4.5 billion of unreported income and expenditure between 2012 and 2017, from hundreds of companies, that were flagged as being involved in “suspicious activity” by some of the world’s biggest banks to U.S. authorities.

In 2019, the U.K. Treasury committee said that a conservative estimate of £90 billion (about $120 billion) in dark funds flowed through the City of London each year.  The National Crime Agency reports that money laundering costs the U.K. £24 billion ($33 billion) each year.

Days before the publication of the FinCEN Files, Companies House announced a series of reforms, meant to eliminate loopholes that allowed anonymous shell companies to launder money through the U.K.

Historically, enforcement of the rules has been lax. Back in 2018, Kevin Brewer became the first person to be successfully prosecuted for supplying false information to Companies House, after setting up a company in the name of former Business Secretary Vince Cable and MP and appointing him director without his knowledge.

Brewer pled guilty to the charges and was ordered to pay £12,000 in fines and costs.

Since 2018, there have been five prosecutions for supplying false information, despite overwhelming evidence that Companies House is littered with fictitious filings.

A Companies House spokesperson said,“It is important that the register is as accurate as possible so where there is evidence that false information has been knowingly filed, we will take action.”

“We recognise the wider concerns about the use of UK corporate entities for criminal activities and continue to work closely with law enforcement partners to aid their investigations.”