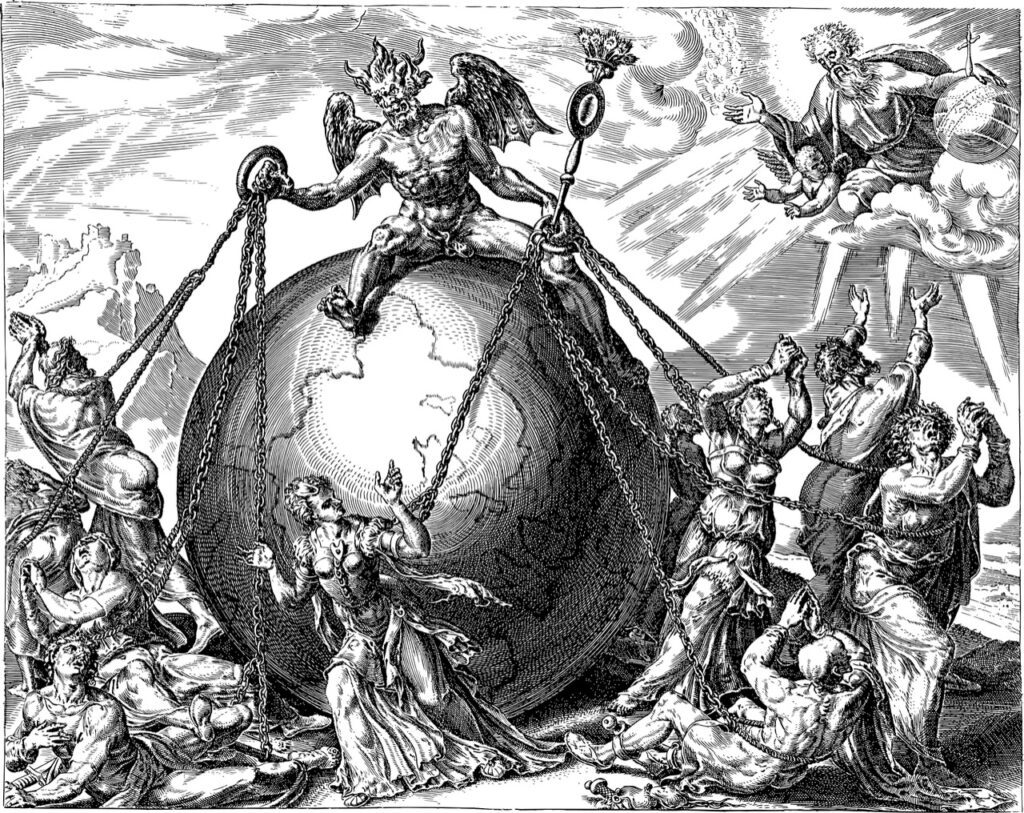 Human trafficking is now one of the biggest concerns for compliance professionals across the globe, according to the latest annual anti-money laundering study from BAE Systems: The State of Anti-Money Laundering 2021.

According to the latest data, over three quarters (77 per cent) of compliance professionals admit they are not confident that money laundering crimes linked to human trafficking could be stopped from passing through their customers’ accounts. More than 60 per cent of those surveyed said that advanced, new criminal techniques have become even harder to spot in the last 12 months and the financial impact on banks has been huge. In the UK, a quarter (25 per cent) of risk and compliance professionals within financial institutions said that human trafficking was causing the largest financial losses of all anti-money laundering crimes. In the US, it was a third and in Australia, nearer half (45 per cent).

Alongside fraud, corruption and organised crime, human trafficking has been cited as a top 5 concern, with more than a quarter (27 per cent) of those questioned admitting that it is a serious worry.

Almost a third (29 per cent) said that their teams struggled to identify the key indicators linked to human trafficking and one in five (21 per cent) simply do not have enough anti-money laundering intelligence within their organisation.

Compliance is a major cost centre for financial institutions, particularly when it comes to anti-money laundering. However, the consensus from many professionals in the industry (76 per cent) is that compliance has become a box ticking exercise that is getting in the way of tackling the true source of the money laundering.

Enda Shirley, Head of Compliance at BAE Systems Applied Intelligence, commented: “For many financial institutions, getting a handle on money laundering is now simply about ensuring they avoid fines or reputational damage.”

“Our research is telling us that the current system just doesn’t go anywhere near deep enough to have a significant impact on the crux of the issues. For many, compliance has gotten in the way of the primary goal – how to identify and protect vulnerable victims.”

The research suggests banks and financial institutions, policy makers and law enforcement, need to come together in what is described as a Fin Crime Feedback Loop to better tackle money laundering challenges.

Many financial institutions are looking for more input and action from law enforcement bodies, with half of respondents (50 per cent) revealing that they currently do not feel well enough supported. Almost a third (32 per cent) are calling for more shared industry intelligence.

A summary of key stats from The State of Anti-Money Laundering 2021:

Money laundering is a severe and pervasive societal challenge

– Over half of money laundering is slipping through the net, according to those surveyed

So why isn’t compliance solving the problem?

– 1 in 6 compliance professionals say compliance is a stagnant culture

– And against all of this, most financial institutions are trying to comply whilst at the same time facing budget cuts of up to 25 per cent

– 92 per cent of those surveyed believe that the lack of collaboration between financial institutions, law enforcement and policy makers hinders progress

Enda continued, “Stopping these incidents at the point of transaction is really still only a small part of tackling the problem. There is work to do to look deeper into how we can look for early indicators of these often life changing offenses. For real change to happen, collaboration across the anti-money laundering industry is essential. This means law enforcement, policy makers, financial institutions and technology consistently working together more closely to share insights and intelligence.”