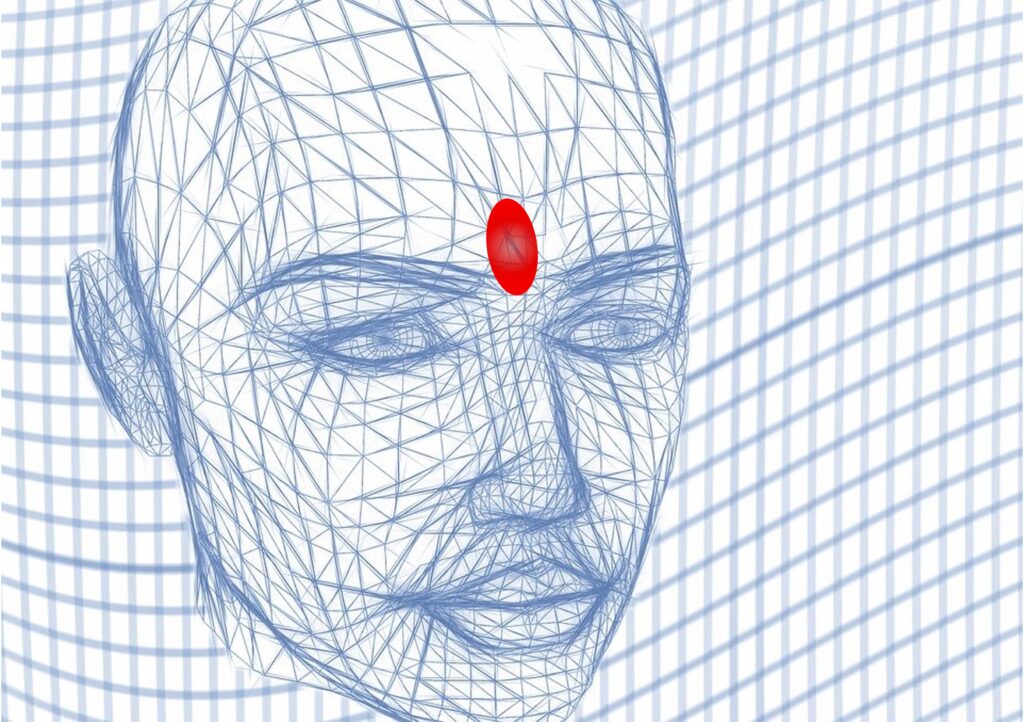 They said the final “synchronisation and testing” of the ambitious electronic database, which was mooted after the 26/11 Mumbai terror attacks in 2008, is being carried out so that it can go live.

Union Home Minister Amit Shah had recently indicated that NATGRID, conceptualised as a seamless and secure database for information on terrorists, economic crimes and similar incidents, may finally see the light of day.

The NATGRID has been envisaged as a robust mechanism to track suspects and prevent terrorist attacks with real-time data and access to classified information like immigration, banking, individual taxpayers, air and train travel.

The 26/11 terrorist siege in Mumbai back in 2008 exposed the deficiency that security agencies had no mechanism to look for vital information on a real-time basis.

These data sources include records related to immigration entry and exit, banking and financial transactions and telecommunications.

Prominent federal agencies of the country have been authorised to access the NATGRID database.

Lack of quick information to intelligence and enforcement agencies was considered one of the major hurdles in detecting U.S. terror suspect David Headley’s movement across the country during his multiple visits between 2006 and 2009.

Headley had provided key information and videos of terror targets to Pakistan-based terrorist group Lashkar-e-Taiba that carried out the Mumbai attacks which killed 166 people, including foreigners.

The Cabinet Committee on Security (CCS) had given approval to the ₹3,400 crore NATGRID project back in 2010 but its work slowed down after 2012.

However, Mr. Modi, who came to power for the first time in 2014, later gave directions for its revival.